What are the consequences of not addressing planning permission guidelines? 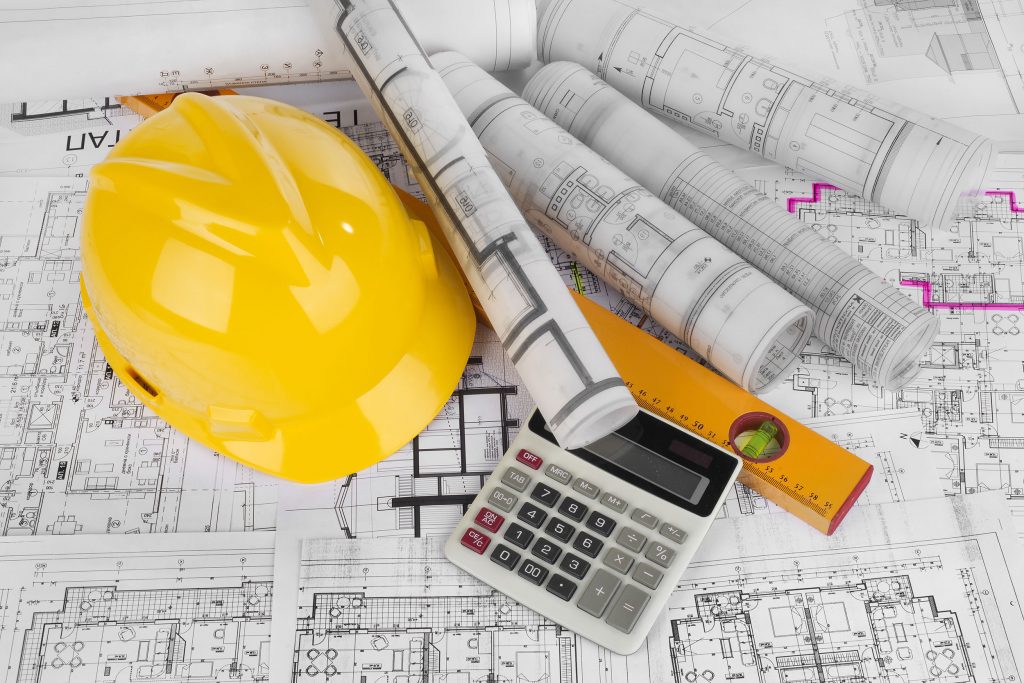 At Syntegra Consulting, each of our services and specialist reports is centred around helping project architects, planning consultants and site developers make sure they are meeting the planning permission guidelines of their local authority. However, these can vary significantly depending on the area a building site is situated in, with different regions and even the […]

How can Syntegra Consulting help me at the planning stage of a construction project? 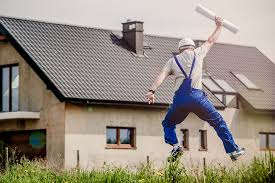 It can be argued that the planning stage of a construction project is the most important step in the entire building process, but as individuals who regularly work on them will know, this involves following a multitude of regulations and the completion of numerous reports. Here at Syntegra Consulting, we have a team of experienced […] 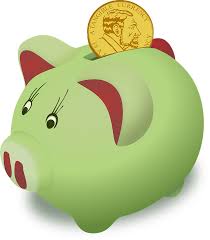 Although the prices of utilities are a concern for small business owners, studies have found that there is a lack of understanding and engagement from these business owners in association with energy purchase and consumption. 2.54 million (52%) of SME owners are unaware of what percentage of their overheads is used up on gas, electricity […] 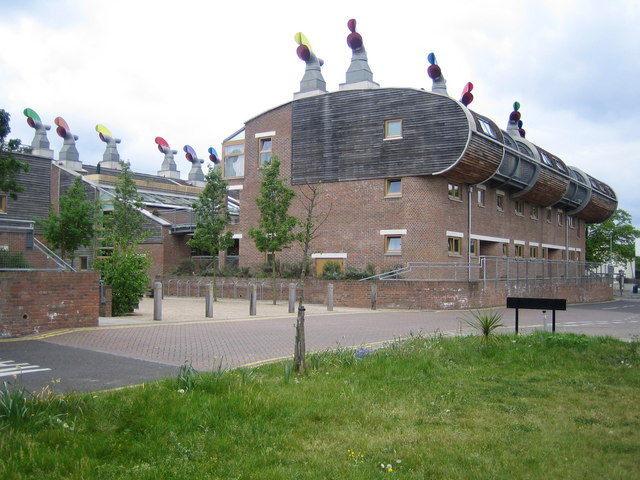 From 2016 it will become law that all new homes in England must meet the Zero Carbon Home Standard. Therefore, Housing Associations need to be prepared and gain an idea of the time and costs involved in order to ensure compliance. This may include looking past traditional construction methods and considering more modern methods. The […]

Analysis of government statistics for BBC News confirmed that despite economic growth, people in the UK are using 10% less energy than five years ago even with the increase in sales and use of large TV’s, smartphones, computers and tablets. It would appear that government policy and technology have broken the trend that sees an […]

Annual gas and power prices have continued to consolidate in the past week, finding interim support to stabilise around their mid-January lows. Whilst electricity and gas supply systems continue to largely cope with winter demand levels, several issues have led to a firming of prices, albeit by only a small degree. Colder weather forecast for […]