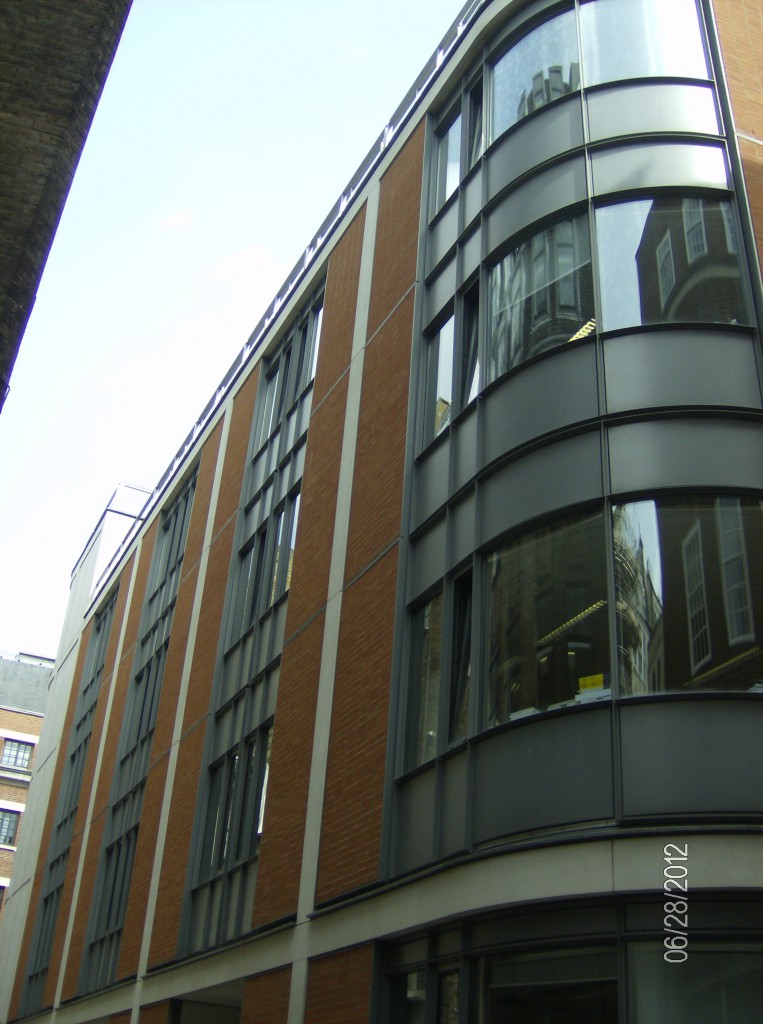 The Bouverie Street building inspected lies under the complex cooling systems assessment Level 4, since it is air conditioned by an AHU – chilled water – fan coil system.