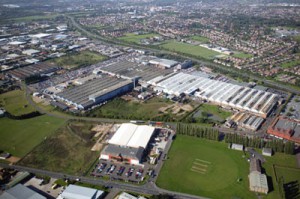 The two industrial units inspected lie under the packaged cooling systems assessment Level 3, since it is air conditioned by a number of single and multi split DX units.