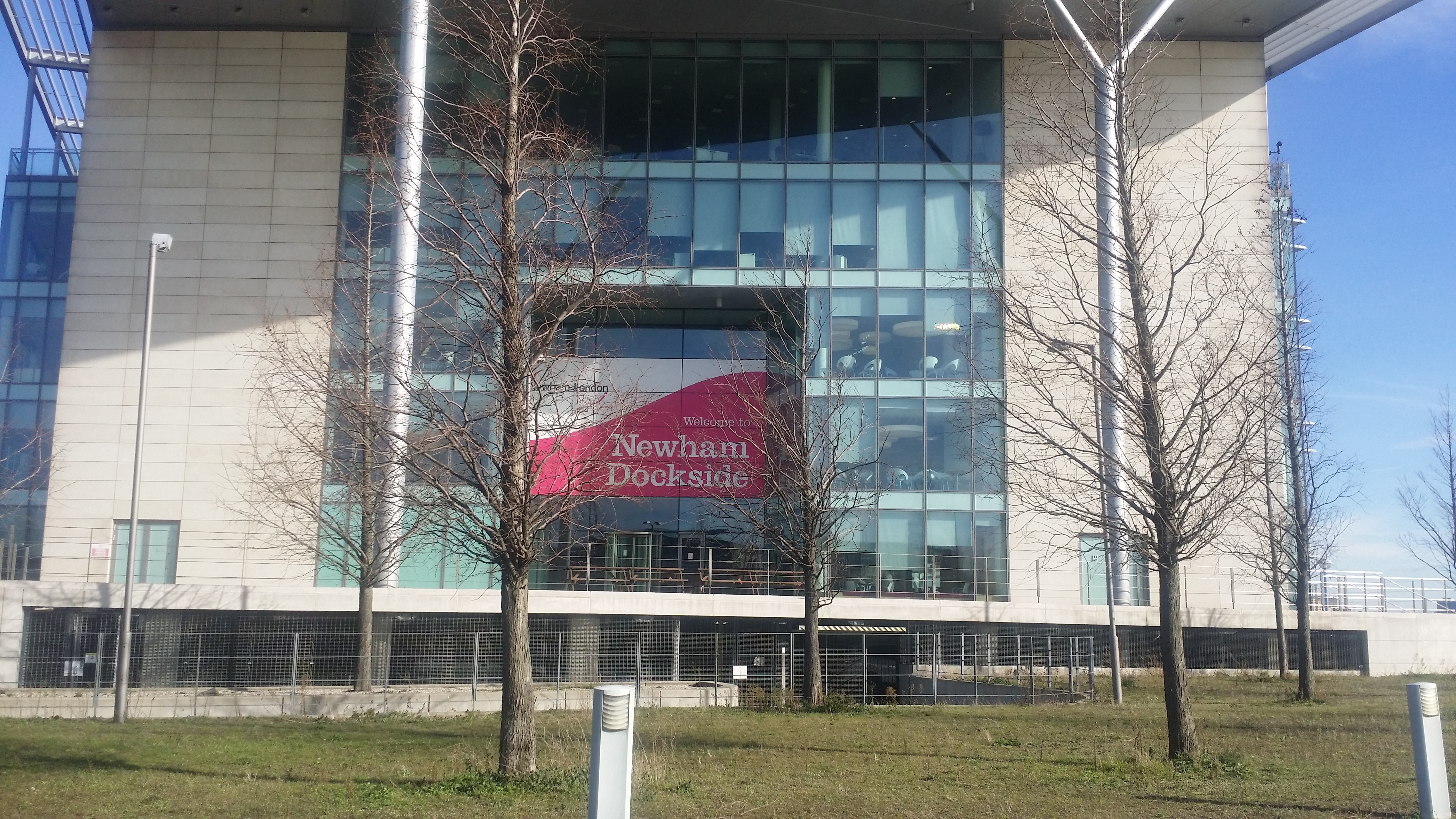 Changes to employee and user behaviour coupled with minor structural and technical amendments to buildings could save councils significant sums of money in energy bills – and help them play their part in protecting the environment at the same time.

Our consultants’ experience of working with local councils auditing their building stock suggests more could be done to improve their energy efficiency without investing huge amounts of public money in alterations.

Syntegra works with councils to audit their stock and issue their annual Display Energy Certificate (DEC) – an operational energy rating that identifies the actual energy consumption of a building and compares it with the benchmark for a building of the same type. The rating is a numerical indicator of the carbon dioxide emissions from the building.

They are then graded A-G, similar to a domestic EPC grading, and the result must be made public – A being the lowest level of emissions.

Buildings scrutinised under this system include schools, colleges, libraries, youth centres and council offices themselves.

Auditors note issues with the fabric of the building, such as a leaking roof or single-glazed window and the efficiency of the boiler and make recommendations about potential changes that would improve energy use.

But then they also look at heating and lighting within the building and suggest how more effective controls – and user education – could make a big difference to bills and emissions.

It is possible for a building to be highly energy efficient due to its construction and services but suffers high wastage levels due to the way it is used by its occupants.

As authorised public building energy assessors, Syntegra has worked with Newham Council in London for more than four years auditing energy consumption, highlighting concerns and making recommendations for improvements in their stock of around 200 buildings.

In the most recent checks, about 15% of the building stock reached a grading of C or above.

A company spokesman said: ‘We can easily identify improvements that have been made or where there is room for improvement when we check their data.

‘In past years data wasn’t very good. Now it’s half-hourly readings of energy usage which is very thorough, giving details of consumption which is very useful to monitor and see where the load is.’

Every house will have those regular updates soon too, giving more accurate readings than at present.

A recent CIBSE report indicated that as few as 6% of central government buildings achieved an A or B rating for energy efficiency between 2008 and this year and only 42% were on track to reach the government’s own target of A-D ratings by next year. Non-compliance with DEC requirements was widespread, according to research.

The requirements to produce energy ratings for buildings is a European Union initiative introduced as part of the drive to improve energy efficiency in buildings across EU members countries.

Our consultant noted: ‘Light/heat controls are the biggest issue. People leave lights on wasting energy when they’re not there or they turn the heat on and forget to turn it off when they leave.

‘Buildings need timing systems and better controls. Most of the time it’s behaviour – change that and make minor amendments and councils will be much more efficient, saving themselves money too.’

We would be delighted to work with other councils as public building energy assessors. Get in touch today if you represent a council seeking new partners.