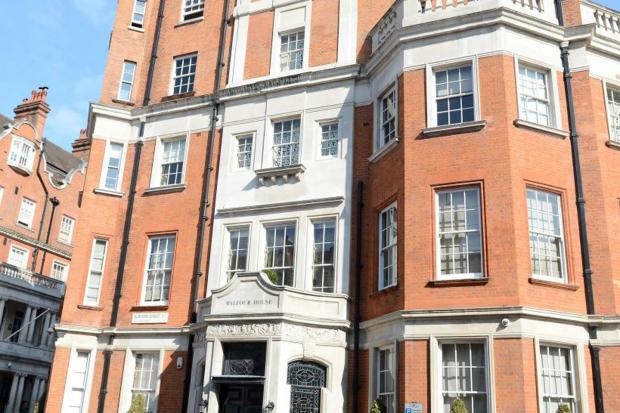 When one of London’s most expensive individual properties was sold and subsequently refurbished, we were delighted to be awarded the Heating, Ventilation and Air Conditioning (HVAC) survey contract.

Once on-site at the Mayfair mansion, bought (in cash) for £42 million by former Tory Party Co-Treasurer, Peter Cruddas, our expertise in super prime residential work was recognised and we were then invited to tender for the full HVAC design and retrofit.

The City businessman, founder of the spread-betting firm CMC Markets, bought the luxury property last year. Development work is due to be finalised next year.

It was built in 1891 by Scottish architect Colonel Eustace James Anthony Balfour as an Arts & Craft-style mansion and in  the early 20th century was home  to the ninth Earl of Coventry, a  Conservative peer. After the Second World War, it was converted into offices.

About 20 years ago, the historic, listed building (once considered as a potential purchase by shipping heiress Jackie Onassis) was converted into six apartments.

In his previous role as a development manager with Vanderbilt Properties, Alan was involved with a number of developments in the prime residential bracket in areas such as Hampstead, Kensington and Mayfair.

When the prestigious Balfour Place property first went on the market with Wetherell Estates, it was one of the most expensive properties for sale in the UK.

Peter Wetherell, company Chief Executive, said: ‘As apartments it could be used as an investment to generate rental income. Reinstated into a single residence, it could create one of London’s finest mega-mansions, an outstanding home of world class quality and refined provenance.’