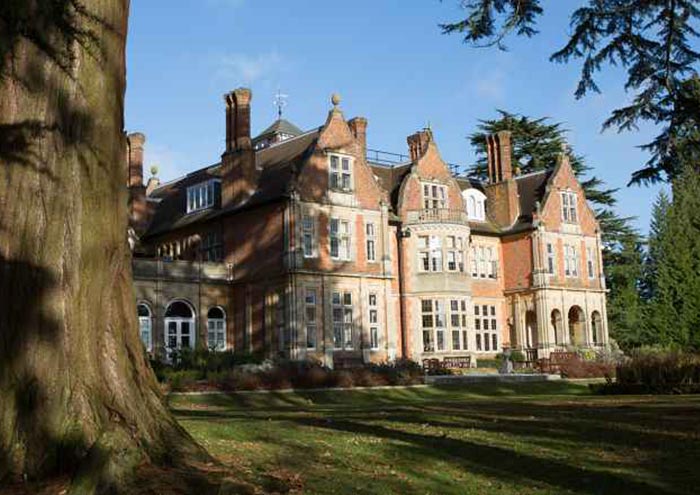 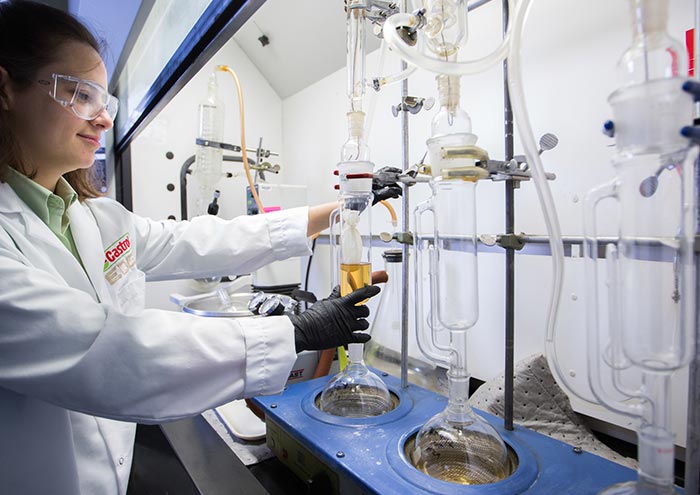 The Syntegra Group were engaged to carry out extensive Air Conditioning Inspections (ACI) for the site.

The BP Castrol buildings lie under the packaged cooling systems assessment since they are air conditioned by a number of VRV systems and single DX split systems installed. Each of these consisted of a VRV outdoor unit and indoor fan coil units. The VRV systems inspected provide heating and cooling. Some of the buildings are installed with VRV systems that incorporate heat recovery as well.

Our team identified areas of improving the energy efficiency further of the building’s air conditioning system. Recommendations were made in upgrading AC equipment and control methodology.

In addition, we identified that the AC system’s efficiency could be improved further by the use of LED lighting, which is the most energy efficient lighting technology compared to conventional technologies.