Reducing the overheating risk in buildings 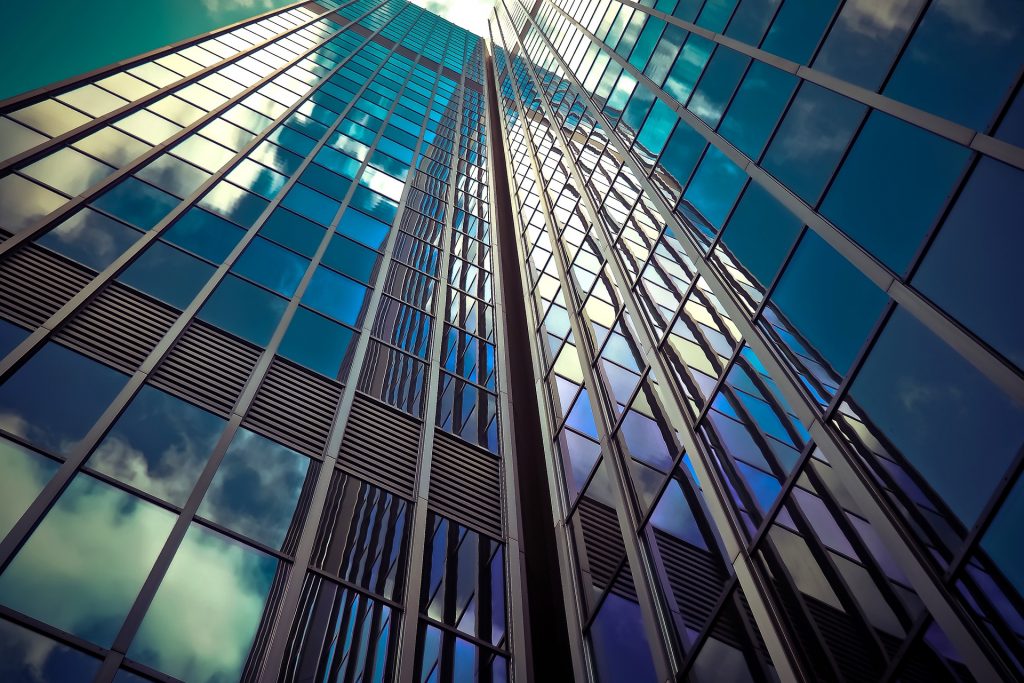 Now that we’ve turned the clocks back, watercooler chat inevitably turns to the dark nights drawing in and the onset of a prolonged cold spell. Those long, hot summer days seem far behind us and stories of Arctic blasts and flash floods have taken over from those of record-breaking highs as the mercury […] 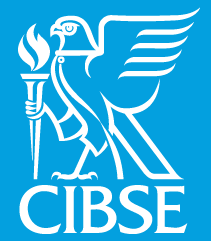 Emphasis has been put on reducing the uncertainty of how much money energy reducing installations actually cost in order to convince others to install them according to CIBSE.  CIBSE has also advocated the use of Display Energy Certificates as a successful concept that is largely underpinned by the work of CIBSE experts.  It has addressed […]

The Chartered Institute of Building Services Engineers (CIBSE) have announced that they will be commencing its 100 hours or carbon clean-up campaign again this year. The campaign consists in the low-carbon performance awards at the annual CIBSE dinner in February 2010, where there will be numerous new categories. This will be the fourth CIBSE carbon […]