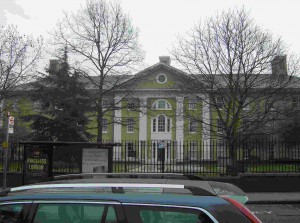 The MTI building inspected lies under the packaged cooling systems assessment since it is air conditioned by a number of VRV systems.