The short list of 19 buildings and public spaces nominated for the 2012 Hackney Design Awards has been unveiled and people are now being invited to vote for their favourite scheme. The schemes have been selected for their innovative design and contribution to the surrounding area. Syntegra Consulting have seen one of its projects 2 […]

We are pleased to announce another award nomination for Syntegra Consulting’s MD – Alan King, who has been announced as a Finalist for the Haines Watts Young Entrepreneur Award 2012. Haines Watts are a Top 20 firm of chartered accountants who specialise in advising and supporting owner managed businesses. 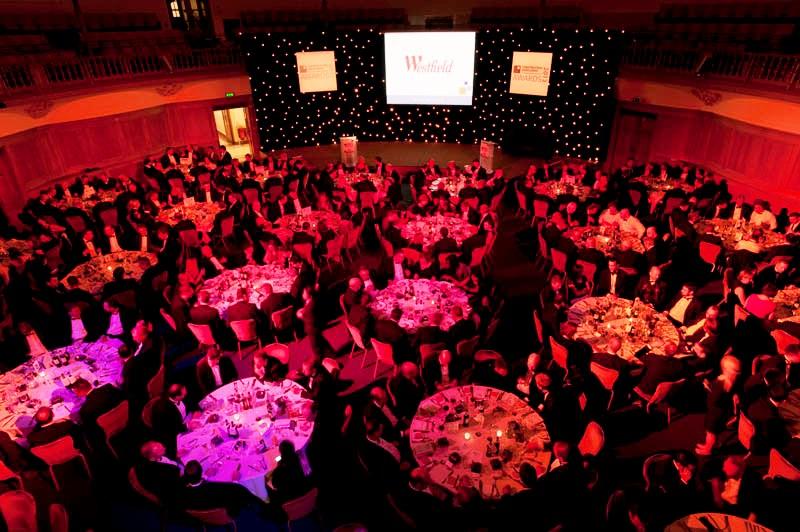 Having been shortlisted for our outstanding achievements toward sustainability in construction, Syntegra Consulting were honoured to attend the prestigious Constructing Excellence Awards for London and South East. The evening took place at the Church House Conference Centre in Westminster on Thursday, September 27, and more than 300 construction professionals and guests attended the region’s best […]

Following the publication of a report revealing a lack of understanding of how to respond to energy efficiency measures within the industry, government is preparing to revise the approach to older building retrofitting. The report also revealed that the heat loss of traditional buildings performed much better than stated in standard model and assessment methods. […]

Since 2001 the cost of residential PV systems has declined from £10,000 per kWp to current costs of £2,000 per kWp and even below.  Several elements contribute to the cost of a PV installation and the most significant is the price of the PV modules. Other costs are taking into consideration such as inverters, fixings, […]

Syntegra Consulting has been appointed to conduct a BREEAM domestic refurbishment pre-assessment and energy strategy report for 133-135 Kew Road; close to the busy heart of Richmond upon Thames. The property is within a three storey end-terrace building and is being converted from an office space to a two bedroom flat above a prestigious health […]

Syntegra Consulting were appointed to undertake the full BREEAM assessment of Conquest House, London, WC1, a 22,500sqft landmark HQ major refurbishment project in the heart of Bloomsbury. We are delighted that Conquest House won the London and South East region BCO Award2012  in the best Refurbished/Recycled Workplace category for Conquest House and have been finalist for […]

With poor indoor air quality now recognised as a major factor underlying occupant health issues and reduced productivity, it has become an important consideration for building design and management. Poor indoor air quality can be the result of external pollutants entering building interiors, use of pollutant emitting building and cleaning materials, damage or poor maintenance […]

Syntegra Consulting has been appointed as MEP design consultants and energy consultants to provide the water regulation drawing and the Part G Water Efficiency report for the conversion of the 166-120 Whippendell Road into 3 flats in Watford. At Syntegra Consulting, our team are highly experienced in completing these calculations for a variety of different […]

On Saturday 27th October, Syntegra Consulting shall be presenting an exclusive seminar at Swindon’s Big Green Home Show; the UK’s largest exhibition for anyone wishing to make their home more eco-friendly. The Big Green Home Show, held at the National Self-Build & Renovation Centre, provides a hub of knowledge on all aspects of green building […]

Syntegra Consulting has been appointed as MEP design consultants to provide the mechanical drawings including SAP assessments based on proposed scheme U-values for the refurbishment of the 33 Dover Street flat in London. We have provided two different types of underfloor heating (UFH) systems as requested by the client – an electric UFH system and […]

Syntegra Consulting was appointed as sustainable building consultants to give a comprehensive overshadowing evaluation on designed PV area at Battersea Park Nursing Home. It assesses the overshadowing effect generated from surrounding buildings to where the PV locates by using IES simulation. This overshadowing analysis assists the designers to optimize the PV output and avoid […]

Syntegra Consulting has been appointed as sustainable building consultants to produce a comprehensive daylight, sunlight and overshadowing analysis on a London based Hospital. The analysis assesses the daylight, sunlight and overshadowing to this hospital which are influenced by the proposed buildings. Our study has been undertaken by using IES model of the site and surrounding […] 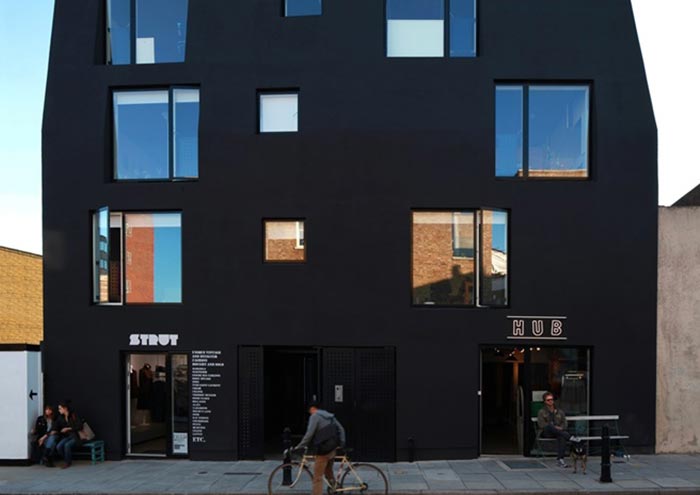 Syntegra Consulting were appointed to undertake the full BREEAM assessment of Conquest House, London, WC1, a 22,500sqft landmark HQ major refurbishment project in the heart of Bloomsbury. The unusually low floor-to-ceiling heights of this six-storey, 1950’s steel framed, brick-clad office building made its refurbishment far from straight forward. As part of the revamp the offices […]

Tweet Hackney design awards 2012-One of our design proje…

Hackney design awards 2012-One of our design projects is up for an award. Please vote: tinyurl.com/9e2k44w

Building Information Modelling (BIM) is used to generate and manage digital representations of physical and functional characteristics of a facility which can be used for decision-making preceding construction. The first utilisation of BIM was related to virtual building by Graphisoft’ Autocad in 1987. BIM can be regarded as a virtual prototype such as a building, […]

The use of artificial lighting has become integral to many modern day uses; roads, streets, security, outdoor sports facilities and to improve the appearance of buildings at night. However, increased light levels at night can cause problems. With increasing complaints to local authorities, it is apparent that light pollution at night can become intrusive. Light […]