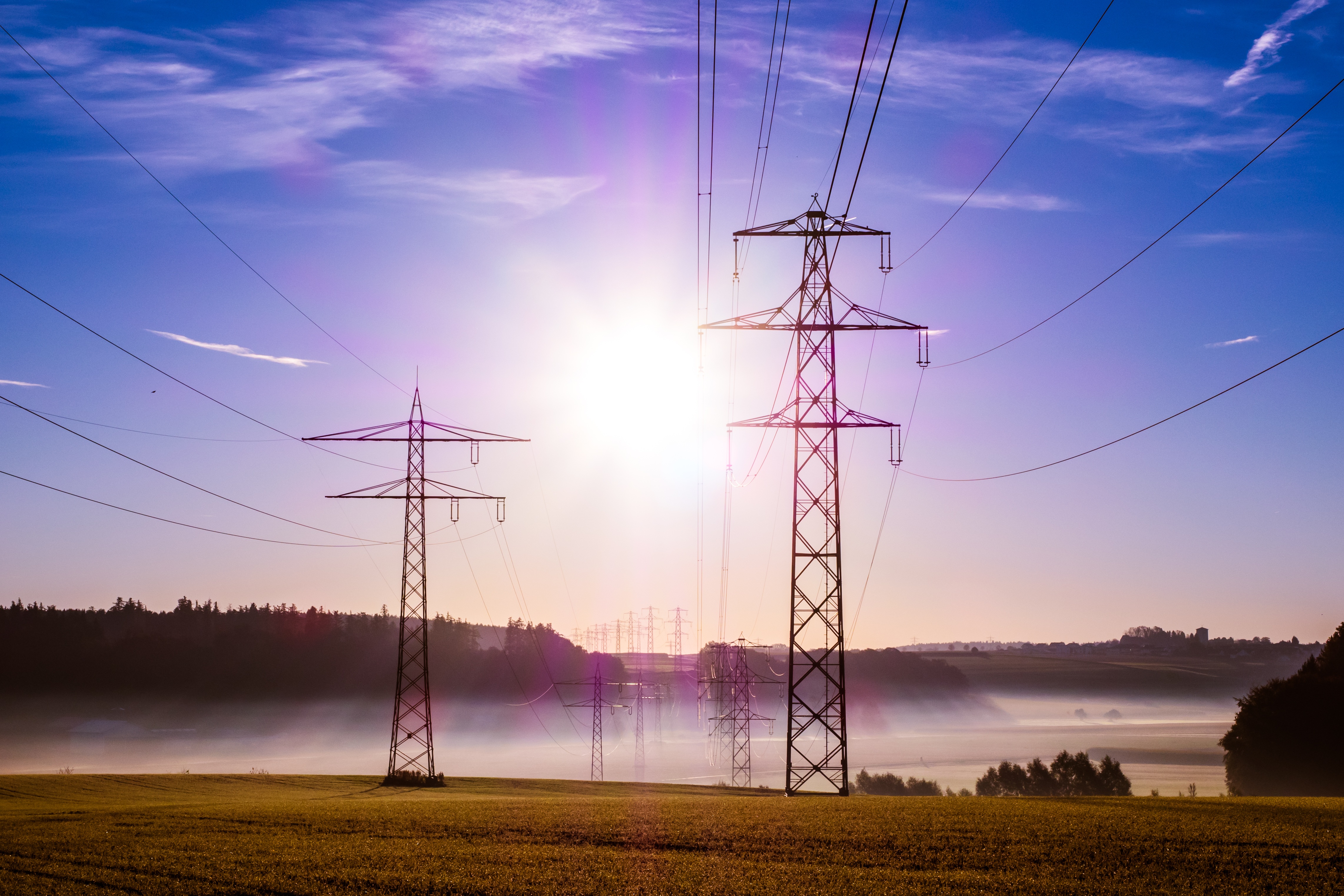 Gas prices have lowered in the last week, breaking out of the long-standing range they traded in since mid-March, hovering below the April support levels. The market waits to see if prices will move to test the January lows. Flexible storage and an influx of LNG has had its effect on the gas market, with three tankers alone arriving in the UK this week. Increased Interconnector exports, colder weather and ongoing injections into Rough have lifted demand, although the system has coped comfortably. Extensive maintenance scheduled in the coming weeks could tighten supply with European flows rebalancing as maintenance shuts down the Zeebrugge terminal and the Interconnector in early June. Norwegian field maintenance is ongoing with a Kollsnes outage also planned for next month. Elsewhere, Ofgem confirmed a delay to the new gas settlements system. Project Nexus is due to go live in October.

The power market has followed falling stock price signals from the gas market, easing through the week, although movement has been more gradual. Forward power prices remain closely correlated to the gas market with supply-demand fundamentals remaining largely stable and there is little change in the other market drivers. Supply margins remain healthy as demand continues to merge into the summer season, dropping below the 37GW mark from around 40GW at the start of the week. Nuclear output was largely steady around 7.4GW with the return of Dungeness B21 from maintenance  offsetting refuelling restrictions at Torness. Wind output dropped from highs close to 5GW early in the week to under 2GW, triggering a jump in prompt prices. However, this was mostly retraced as generation recovered late in the week. Elsewhere, SSE confirmed that its Ferrybridge C coal plant would close by March 2016, blaming poor economics. The news brought an initial lift to Winter 16 prices but this was soon retraced.

Click this link to for graph showing an estimated 90 day snapshot of the year ahead in gas and electricity prices: Weekly Market Update – WC 25th May