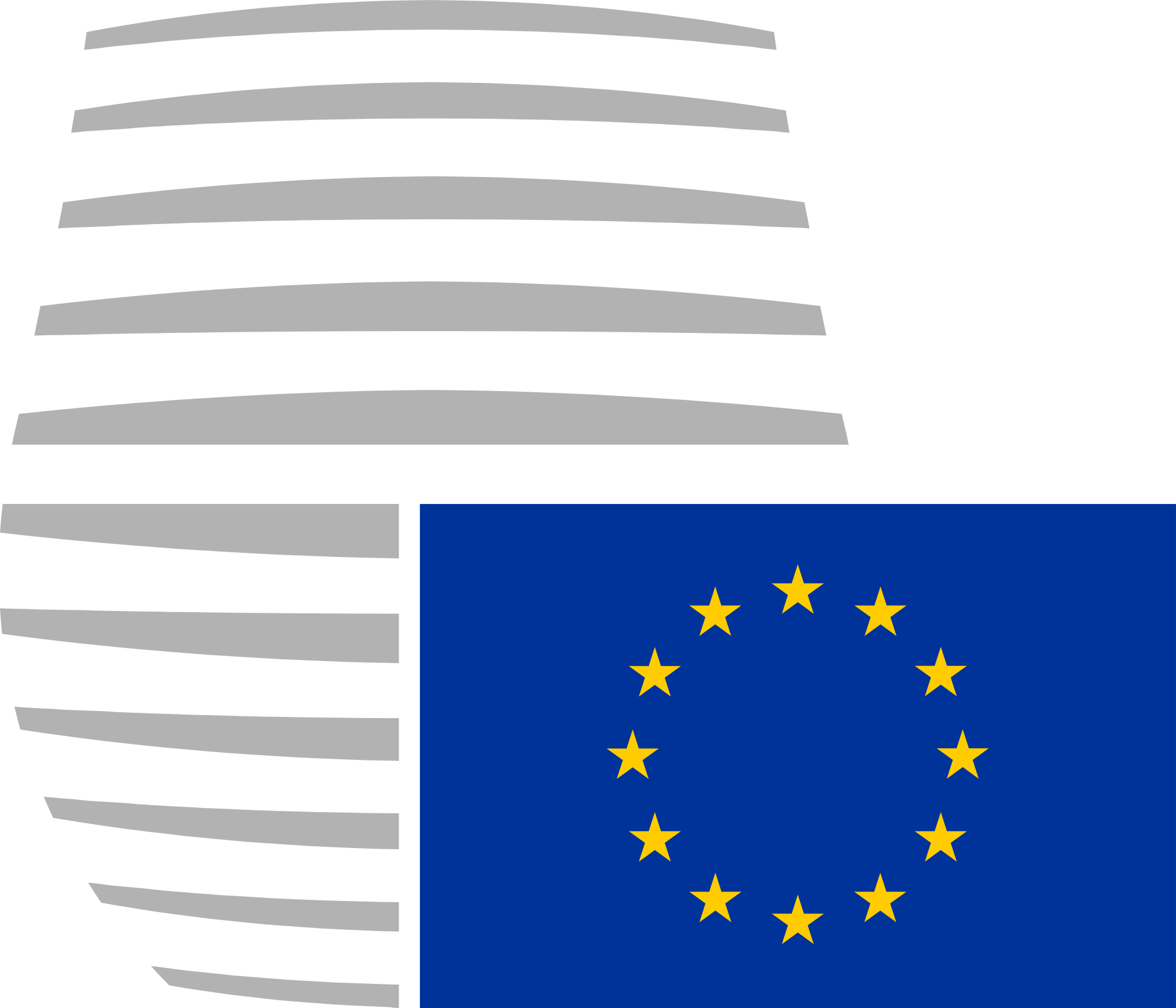 Vice president of The Energy Union Commission Maros Sefcovic’ “State of the Energy Union” address has outlined that the Commission will, if necessary, introduce measures and policies to complement the actions of Member States to reach the EU-wide renewables target by 2030.

The Commission must now define the circumstances under which it would intervene, and how such measures would be integrated into the new Renewable Energy Directive, according to an European Wind energy Association (EWEA) press release.

The EWEA is now calling on Member States to set individual renewable energy commitments by December 2017 at the latest. Should individual national contributions fail to meet the overall 27% target, the Commission will broker cooperation between neighbouring states, particularly those who have failed to make sufficient pledges.

Should Member States fail to make up any shortfall by January 2020, the EU executive must put in place a program that requires countries with low contributions to pledge to an EU-wide fund for the further development of renewable energy sources.

Under a 2030 governance system, EWEA would like the Commission to make official policy recommendations on national renewable energy action plans on a bi-annual basis, alongside giving the EU executive the power to intervene when a Member State’s domestic renewable energy policies are counter-productive.