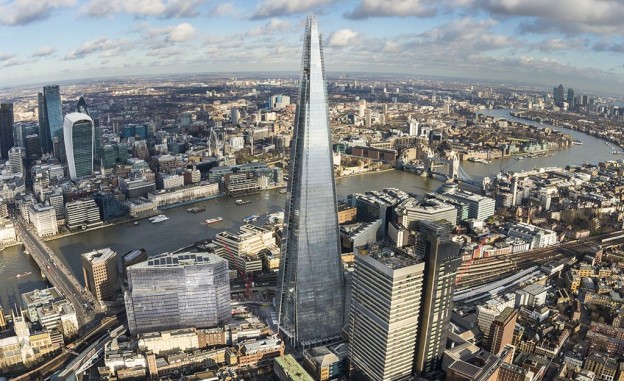 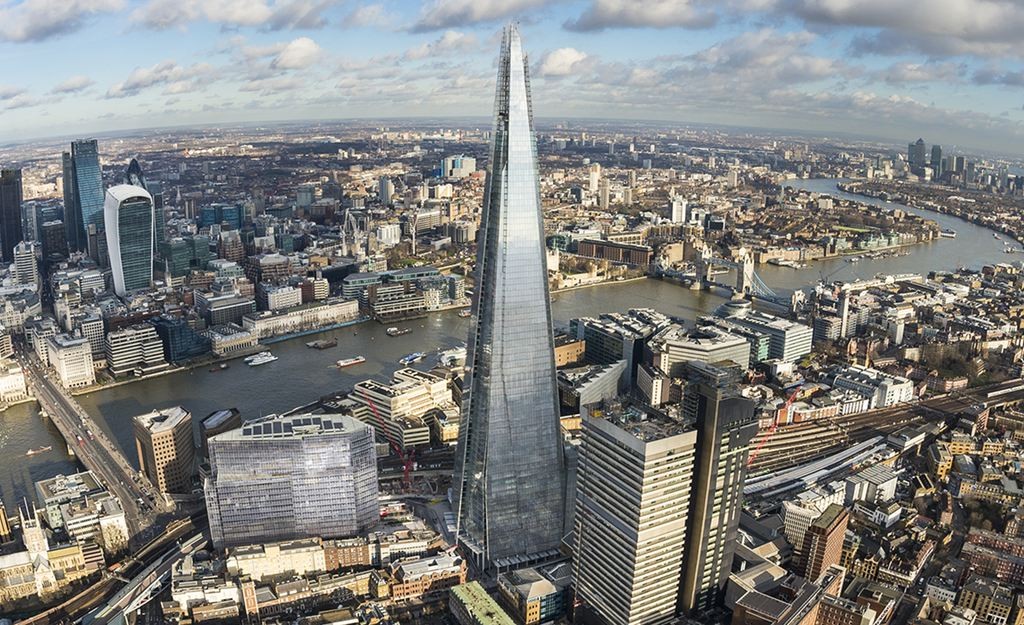 Last month saw over 200 professionals from across Europe attend the Repowering Europe Conference in Brussels with the objective of reviewing the past successes of smart grids in Europe and discuss the future challenges faced.

The conference saw debate centred on the barriers smart grids need to overcome and, in particular, the reforms required to the market which would allow smart grids to develop and further integrate variable renewables, such as photovoltaic energy.

The challenge around renewables like solar and wind for smart grids lies in their effective integration in the European electricity system. Photovoltaic generation has now reached 100MW installed capacity in Europe, and now represents about 4% of total European Electricity demand. This share is expected to reach 8% by 2020 and 15% by 2030 according to projections by Solar Power Europe.

However, the conference highlighted a range of challenges smart grids face to achieve the goal of effective integration. The main challenges highlighted and discussed at Repowering Europe included:

• The increase of electrification on several sectors, and the emergence of new loads such as electrical vehicles

• The need for smart grids to become seamlessly digital to enable local balancing, self-generation, wide electrification of mobility, flexibility of use and full open market access

One of the European Union’s main objectives is to turn into a low carbon energy economy and maintain its leadership in renewable energies. However, this will require a shift in the way the electricity networks are planned and operated.

Could this problem be effectively addressed by Smart Grids? While the potential is there, the challenges currently faced by smart grids means that their adoption and effectiveness in helping the EU reach its low carbon goals remains to be seen.