The international community was always going to struggle with different perceptions of the problem, its scale and causes.

And scientists and policymakers realised early on during the debate that they would face challenges and criticism over the long haul.

In the space of just a couple of days recently, those issues came to the fore from prominent politicians – one for what he said and the other for what he didn’t say.

Beleaguered US President Donald Trump faced another storm of criticism when his newly appointed head of the US Environmental Protection Agency, Scott Pruitt, publicly denied that carbon dioxide emissions are a key cause of global warming.

In a TV interview, he said: ‘I think that measuring with precision human activity on the climate is something very challenging to do and there’s tremendous disagreement about the degree of impact, so no, I would not agree that it’s a primary contributor to the global warming that we see. 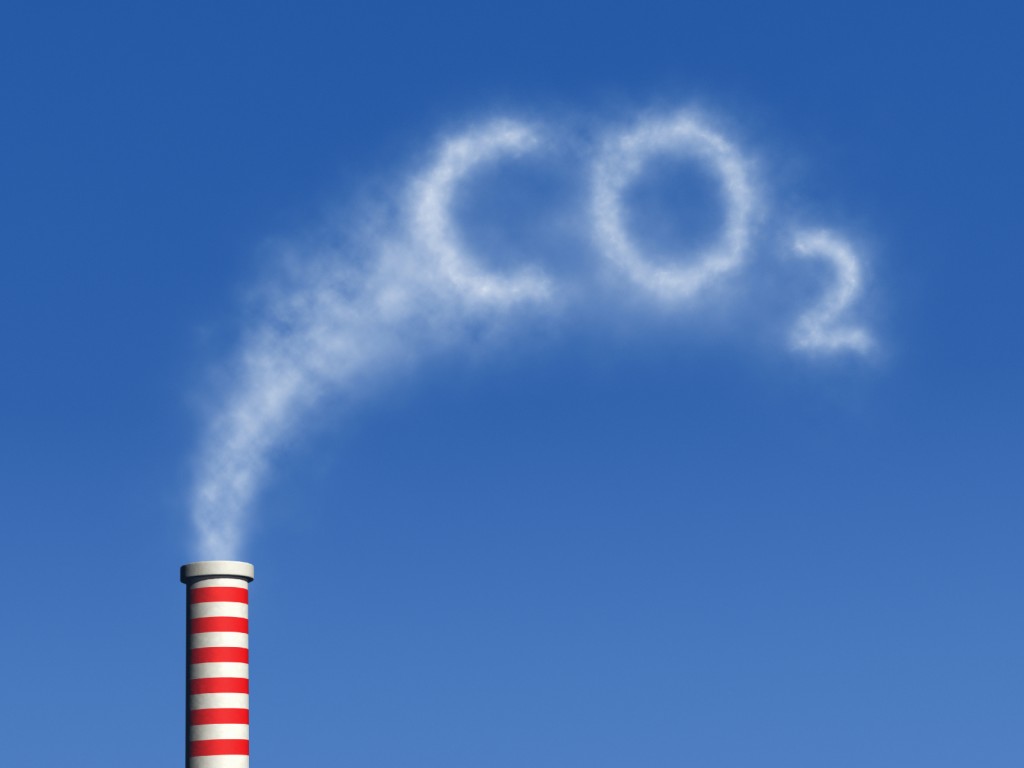 Yes please, let’s continue that debate although these comments have set it back somewhat. Helpfully, his own agency website states that CO2 is the ‘primary greenhouse gas that is contributing to recent climate change’, a finding backed by NASA which calls Carbon Dioxide ‘the most important long-lived “forcing” of climate change’.

The agreement sets out a global action plan to help avoid dangerous climate change by limiting global warming to well below 2°C, aiming to limit the increase to 1.5°C, since this would significantly reduce risks and the impacts of climate change.

As is always the case when a prominent figure speaks against scientific data, a wide range of experts were thankfully wheeled out to contradict his opinions and it had the hidden benefit of putting the climate change debate right back at the top of the agenda and firmly in the public’s consciousness.

Former EPA head Gina McCarthy summed it up when she said: ‘When it comes to climate change, the evidence is robust and overwhelmingly clear that the cost of inaction is unacceptably high.’

Closer to home, similar warning notes were issued in the UK Parliament by the Environmental Audit Committee (EAC) which announced it was ‘deeply disappointed’ with the Treasury’s inaction to adequately factor in long-term sustainability risks into its decisions.

EAC Chair Mary Creagh MP said: ‘The Treasury is one of the most powerful departments in Government and its approach to sustainability can have a huge impact. Our report found that the Treasury’s current approach required improvement and made recommendations about how this could be done.

‘The Chancellor must try harder to show he is taking action to secure sustainable economic growth which stimulates new, innovative environmental industries and jobs.’

A number of energy initiatives have been scrapped at short notice and at the end of last year the High Court heard claims that the Treasury had deliberately blocked plans to bring UK air pollution within legal limits as part of an ‘entire approach driven by cost’.

And in a review of the Government’s Industrial Strategy, the Business, Energy and Industrial Strategy Committee warned that measures to reduce UK emissions to levels 57 per cent lower than 1990 figures between 2028 and 2032 should not be compromised by affordability. 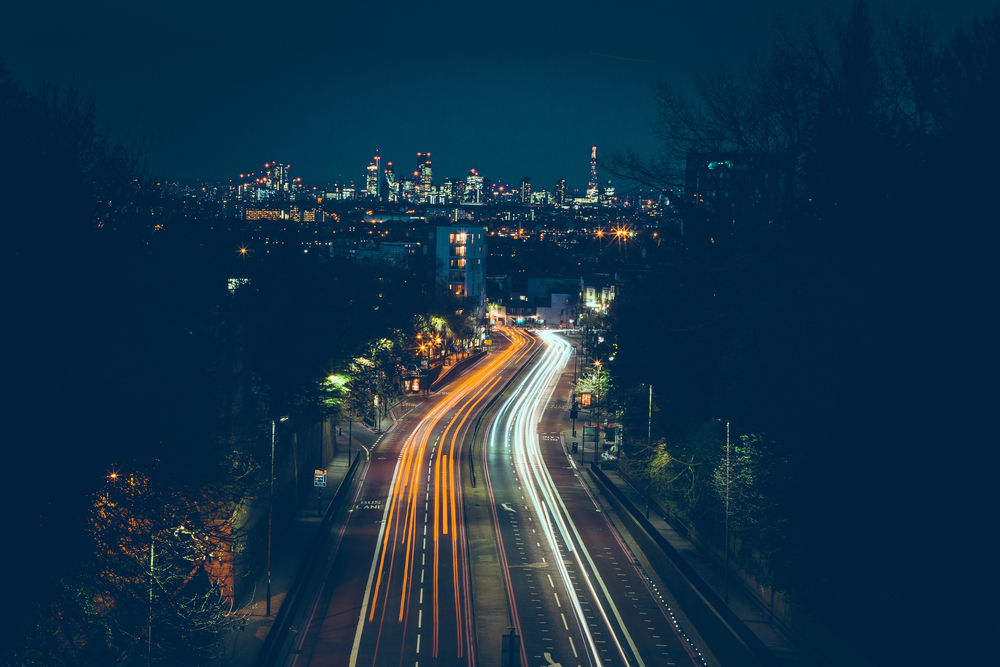 They were given a few crumbs of comfort in last week’s Budget with green policies touched upon but the much talked about diesel scrappage scheme or other firm proposals to reduce air pollution were conspicuous by their absence. The Chancellor, Philip Hammond, shied away from announcing a major new environmentally friendly policy. He must have his reasons, financial or otherwise.

We have been told to expect an announcement in the next financial statement, due in the Autumn. What that does or doesn’t look like remains to be seen.

In the meantime we are more than happy to keep the debate open and the pressure on politicians and business leaders to step up to the mark and give the green light to more green policies.

We will continue to shout from our (blue or green) rooftops about the benefits to business and the environment from energy efficient buildings and processes. It’s what we do.