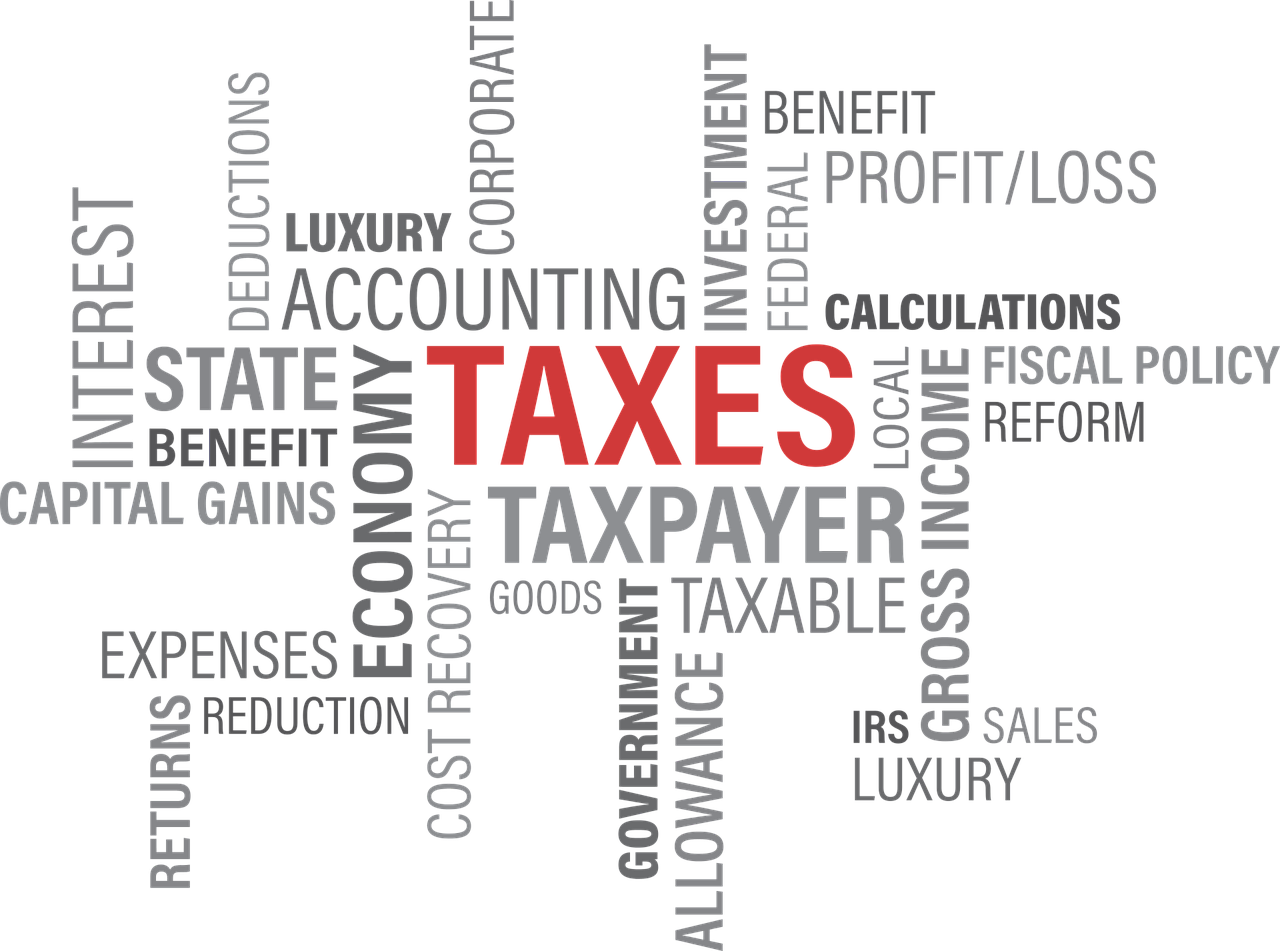 Chancellor Philip Hammond has today pledged to build an economy “fit for the future” by announcing new air quality funding, tax incentives for electric cars, and measures to combat plastic waste in his 2017 Autumn Budget.

In his 75-minute speech at the House of Commons this afternoon (22 November), Hammond dedicated much more time to the green economy than previous Budget announcements; also covering off diesel tax, driverless vehicles and innovation funding.

But the Chancellor’s “fit for the future” pledge was somewhat undermined by announcements to freeze tax increases on petrol and diesel fuel duty and short-haul air passenger flights, along with the confirmation of further tax breaks for the North Sea oil and gas industry.

Environmental campaigners were keen for the Government to build on its commitment to improve on the country’s Air Quality Plan by introducing a new fund to finance effective clean-air zones in the most polluted towns and cities.

Today, Hammond responded. “We owe it to our children that the air they breathe is clean,” the Chancellor proclaimed as he confirmed details of a new £220m Clean Air Fund to provide support for the implementation of local air quality plans.

The Budget document states that the Government will be launching a consultation on options that could be supported by this fund.

An increase in diesel taxes

Hammond reiterated that the Government will be funding its action on air quality through taxes on new diesel cars.

“Drivers buying a new car will be able to avoid this charge as soon as manufacturers bring forward the next-generation, cleaner diesels that we all want see,” Hammond said.

The Chancellor also noted that the Government will only apply this measure to cars, not vans, and the budget document underlined that the measures will not apply to next-generation clean diesels – those which are certified as meeting emissions limits in real driving conditions.

“Our air quality is sadly not our only environmental challenge,” Hammond said, as he discussed the potential for a tax on plastic packaging – in a similar vein to the 5p charge on plastic carrier bags.

“Audiences across the country, glued to Blue Planet 2, have been starkly reminded of the problems of plastics pollution,” Hammond said.

“The UK led the world on climate change agreements and is a pioneer in protecting marine environments. And I want us now to become a world leader in tackling the scourge of plastic littering our planet and our oceans.

“With the Environment Secretary [Michael Gove], I will investigate how the tax system and charges on single-use plastic items can reduce waste. We cannot keep our promise to the next generation to build an economy fit for the future unless we ensure our planet has a future.”

The full 2017 Budget document states that the Government will launch a call for evidence in 2018 seeking views on how the tax system or charges could reduce the amount of single-use plastics waste, building on the success of the existing plastic carrier bag charge.

“There is perhaps no technology as symbolic of the revolution gathering pace around us as driverless vehicles,” Hammond said. “Today, we step up our support for it.

“Our future vehicles will be driverless but they will be electric first, and that’s a change that needs to come as soon as possible for our planet.

The Chancellor also explained that his Government will clarify the law so that people who charge their electric vehicles at work will not face a benefit-in-kind charge from next year – “the tax system can play an important role in protecting our environment,” he said.

“Britain is at the forefront of the technological revolution,” proclaimed Hammond as he confirmed that the Government is currently undertaking the biggest increase in science and innovation funding in four decades.

The Chancellor announced the allocation of a further £2.3bn for investment in R&D and will increase the R&D Tax credit to 12%.

Meanwhile, more than £500m will be put towards a range of new technologies and innovations – including artificial intelligence (AI), which of course has great potential for the future of the low-carbon economy.

There were reports ahead of the Budget that the Chancellor would include some tax relief for North Sea oil companies, as the region continues to wind down as a major energy player.

Indeed, Hammond today confirmed that there will be a tax break for transfers of North Sea oil and gas fields. The Chancellor referred to this as “an innovative tax policy that will encourage new entrants to bring fresh investment to a basin that still holds up to 20 billion barrels of oil”.

In the build-up to the Budget, green experts were calling on the Chancellor to maintain a “meaningful” carbon price to help the UK to meet its climate change pledges.

The Government said last year that the level of the carbon price floor – the minimum price for greenhouse gases (GHG) emitted by power generators – would be frozen until 2020, but disappointed those who had expected long-term plans to be laid out.

Today, the official Budget document confirmed that the Total Carbon Price, currently created by the combination of the EU Emissions Trading System and the Carbon Price Support, will remain the same.

“[The carbon price] is set at the right level, and will continue to target a similar total carbon price until unabated coal is no longer used,” the document states. “This will deliver a stable carbon price while limiting cost on business.”

The budget document states that the Government will set the Landfill Communities Fund for 2018-19 at £33.9m, in accordance with the announcement at Spring Budget 2017 that the cap on contributions by landfill operators would be set at 5.3%.

Whilst Hammond delivered good news across a number of key green policy areas, the Chancellor ultimately failed to address a number of other key issues, to the disappointment of environmental groups and sustainability professionals.

After a steep drop in solar deployment this year, the industry will be disappointed not to have been granted solar tax benefits such as business rate exceptions and 100% capital allowances, which are handed out to some fossil fuel applications.

The solar sector has also seemingly missed out on reductions of VAT on domestic battery storage, despite calls for a drop from 20% to 5% for 875,000 homes that already have solar power and wish to install battery storage.

Some renewable energy developers wanted to see a change to Government’s “outdated” policy on onshore wind in this Budget, but this has not been announced. While price reductions mean that onshore wind farms effectively no longer need subsidies, it has been argued that most developments still require centrally-agreed fixed-price contracts.

The Chancellor failed to heed loud calls from the public and green campaigners to introduce a diesel scrappage scheme to help drivers who bought diesels in good faith make the switch to cleaner transport. However, despite increasing diesel car taxes today, Hammond failed to confirm the development of a scrappage initiative.

At the Spring Budget earlier this year, the Chancellor announced he would scrap the Levy Control Framework (LCF), which sets annual spending caps on the renewables obligation, feed-in tariffs and contracts for difference costs.

It was hoped that details of the LCF’s replacement, which will assume its duties after 2020/21, will be announced in today’s Budget, but that wasn’t the case, as there is no mention of the LCF or its replacement in the official Budget document.

Other missing items from the 2017 Budget…