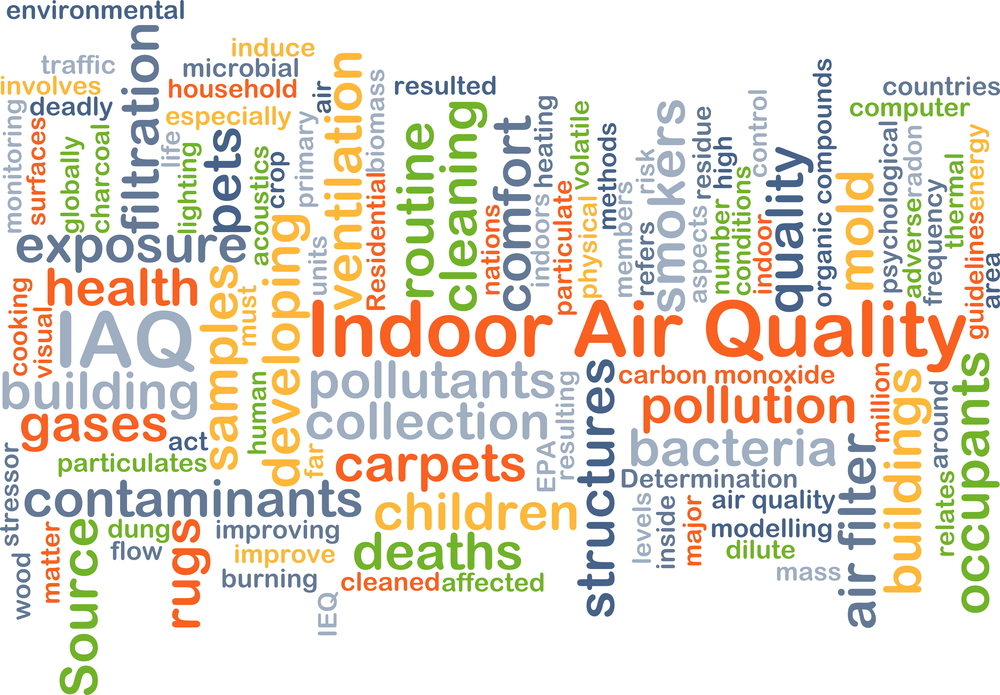 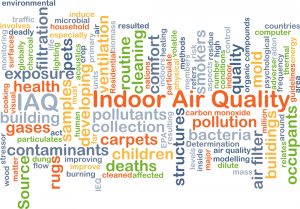 Five London nurseries in some of London’s most polluted areas are to trial new air quality filtration studies after research indicated indoor pollution levels can be much higher than outside.

The systems are set to reduce NO2, PM10 and PM2.5 as studies show that children exposed to these smaller pollution particles and gases are more likely to grow up with lung problems and to develop asthma.

The Mayor of London, Sadiq Khan, has launched a programme of air quality audits to help clean up toxic air and protect the health of young children at nurseries in the capital.

A recent study by University College London and the University of Cambridge, funded by the Mayor, found that indoor air pollution was significantly higher inside classrooms, due to a range of factors including the age of buildings, ventilation, positioning of windows, and wall-to-wall carpeting.

Pollution levels were shown to be lower the further the building was from the busiest roads and airtight buildings could offer greater protection against harmful pollution.

The report also found that, in most classrooms, annual exposure to small particles was higher than recommended World Health Organisation guidelines, and that this was caused by a combination of indoor and outdoor sources.

The impact of outdoor air pollution on indoor air quality is a driving force behind the Mayor’s measures to tackle the toxic air situation in the capital, such as the introduction of the 24-hour Ultra Low Emission Zone in Central London and cleaning up the bus fleet.

The audits will also review a range of methods to reduce pollution outside nurseries, including restricting road access outside entrances at drop off and collection times, moving playgrounds away from congested roads, installing green ‘pollution barrier’ hedges, tackling engine idling and promoting cycling and walking to pupils and parents.

The £250,000 programme is funded as part of the Mayor’s Air Quality Fund and audits will assess indoor and outdoor air pollution sources, look at how children travel to the nurseries, and review local walking routes including traffic crossings.

The indoor filtration systems will be in place in the Spring with results expected later in the year, alongside a toolkit that can be given to all non-participating nurseries so they can conduct their own audits.

A ring-fenced starter grant of £4,500 has been made available for the 20 nurseries to help kick-start recommendations on completion of the audits.

Khan said: “It remains a shameful fact that London’s toxic air health crisis is harming the lung growth and respiratory health of our young children, and City Hall is determined to everything in our power to protect them. These nursery audits focus on indoor pollution as well as outdoor sources, and will help us understand ways we can stop toxic air from our congested roads raising pollution limits inside nurseries.

“The 50 school audits we delivered are already resulting in positive changes that are helping reduce pollution and clean the air for thousands of pupils. We will continue to prioritise the health of all Londoners with a range of strong measures including the introduction in April of the 24-hour Central London Ultra Low Emission Zone, cleaning up our bus fleet and working with boroughs on local interventions.”

He called on the government to introduce new clean air and environment legislation and a scrappage scheme to remove the ‘dirtiest’ vehicles from the country’s roads.

Dr Simon Lenton, representative of the Royal College of Paediatrics and Child Health said: “The adverse impact on health of air pollution is now well established in adults. Infants and children are more vulnerable as their lungs and brains are still developing. Children and infants spend many hours in nursery or at school and it is imperative we know what air pollutants they are exposed to and then take action to ensure the air they breathe is as pure as possible. This is particularly important in proximity to high traffic density and close to industrial areas.” 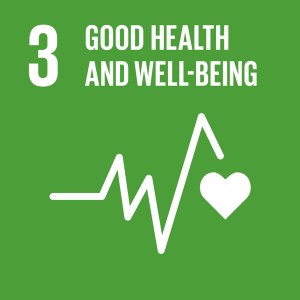 Over the last 15 years, the number of childhood deaths has been cut in half. This proves that it is possible to win the fight against almost every disease. Still, we are spending an astonishing amount of money and resources on treating illnesses that are surprisingly easy to prevent. The new goal for worldwide Good Health promotes healthy lifestyles, preventive measures and modern, efficient healthcare for everyone. 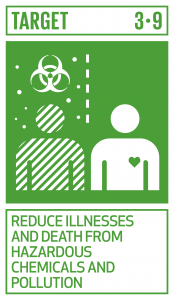 Goal 3.9: Reduce illnesses and death from hazardous chemicals and pollution

By 2030, substantially reduce the number of deaths and illnesses from hazardous chemicals and air, water and soil pollution and contamination.