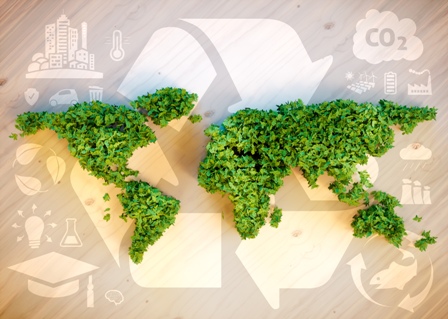 Environmental campaigners have called on the UK Government to more than double funding to fight climate change if further ecological breakdown is to be avoided in the future. 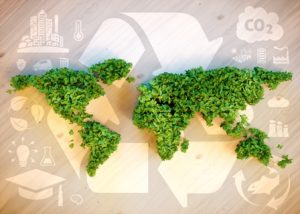 They want more spending on decarbonising transport, the built environment and  industry and wrote to the Chancellor, Sajid Javid, ahead of his Spending Review this week calling for urgent action.

The environment charities, including Greenpeace and Friends of the Earth, plus Oxfam and Christian Aid, said Government spending needed to increase from around £17bn a year at present to at least £42bn over the next three years. Further increases would be required in the future should the government wish to meet its promise of net-zero carbon emissions by 2050, they said.

Failure to increase spending in line with their demands, equivalent to about 2% of economic output each year and around 5% of total Government spending, would mean passing on an unsustainable economy with a “planet-sized debt” caused by a climate breakdown, the groups said.

In his review, the Chancellor actually announced £432m in additional funds for the Department for Environment, Food and Rural Affairs to tackle climate issues and said there will be money earmarked for climate issues when the government publishes an infrastructure strategy review later this year.

In their letter, the organisations urged Mr Javid to demonstrate that he understood the gravity of the challenge by holding a climate and nature emergency budget to allow for a clean industrial revolution in Britain.

They wrote: ‘Your department holds the key to ending the UK’s contribution to climate change and reversing nature’s retreat, while also setting off a positive economic transformation.’

The groups called for an £11.6bn increase in transport spending, including a UK-wide car scrappage scheme to remove heavily-polluting vehicles from the roads.

And they indicated as much as £2.6bn a year should be spent on rewilding projects and other land management schemes, billions should be ploughed into buildings and industry to boost environmental sustainability, and more funding should be given to help communities disrupted by the transition to a low-carbon economy.

‘We are still constantly pumping carbon into the atmosphere, and trying to ignore the problem will leave our children with a damaged world and a planet-sized debt. There’s a strong economic case and an overwhelming moral imperative for the chancellor to act.’