Highlighting the dangers solar glare can pose to train drivers

Highlighting the dangers solar glare can pose to train drivers

Syntegra was asked to conduct glare analysis on a building development adjacent to a railway line in Leeds to ensure it did not have a negative impact on the signal visibility for train drivers. 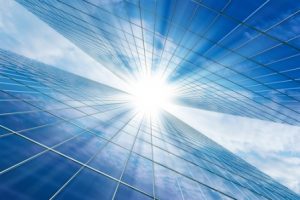 Network Rail requests major developments conduct a glare assessment to avoid issues on signal visibility and safety at level crossings as some buildings produce a solar reflection that affects train drivers, distracting them from their operations or falsely leading them to believe a signal is illuminated, causing a dangerous SPAD incident – signal passed at danger.

The glare can cause a distraction or nuisance so airport, rail, highways and planning authorities often require developers to provide glint and glare assessments to assess the potential glint and glare impacts of a proposed development. This measure can, therefore, be a major element of a planning application for such projects.

The railway guidelines detail the visibility of signals, train drivers’ field of vision and the implications in terms of signal positioning in relation to buildings with large glass facades next to railway lines.

Our report noted: ‘The proposed development is not expected to cause any significant impact to discomfort glare at the adjacent railway.’ 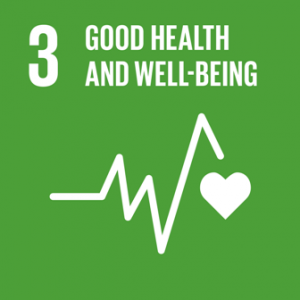 Ensure healthy lives and promote well-being for all at all ages.

Over the last 15 years, the number of childhood deaths has been cut in half. This proves that it is possible to win the fight against almost every disease. Still, we are spending an astonishing amount of money and resources on treating illnesses that are surprisingly easy to prevent. The new goal for worldwide Good Health promotes healthy lifestyles, preventive measures and modern, efficient healthcare for everyone.