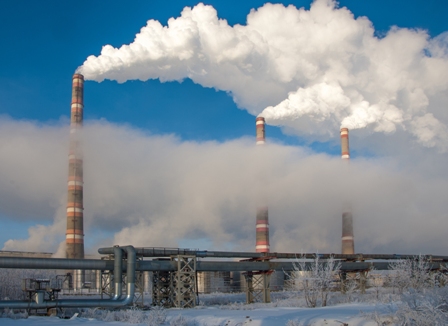 The UK went more than a month without using coal for power during the Coronavirus lockdown – the longest period since the Industrial Revolution. 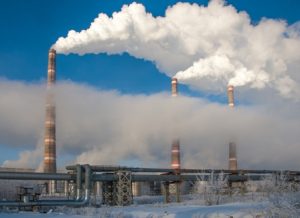 May 11, 2020, marked 30 days coal-free as gas, nuclear and renewables provided enough demand during a period of lower energy demand because of the economic shutdown and sunny weather.

National energy demands fell by 15% during April, according to the National Grid’s Electricity System Operator (ESO).

The month without coal was largely down to lower energy demands from reduced industrial and business productivity because of the lockdown.

Favourable weather conditions also enabled wind and solar to account for 23% of total demand for the 30-day period.

Great Britain experienced its first coal-free day following industrialisation in April 2017 and, since then, has broken its coal-free generation records several times, most notably with a two week sustained period last May/June.

The first three months of 2019 saw the UK electricity grid mark 650 hours of coal-free generation – more than was achieved during the whole of 2017.

Solar use in the UK broke an all-time peak generation record on 20 April, accounting for almost 30% of UK electricity demand for that day.

The UK has committed to shutting down its last remaining coal plants by 2025 and the National Grid aims to operate a zero-carbon power system by the same date. The UK currently has the highest decarbonisation rate of any G20 country.

The carbon intensity of the electricity system is 60% down on 2013 figures.