All UK domestic electricity to be wind-powered within 10 years, PM pledges 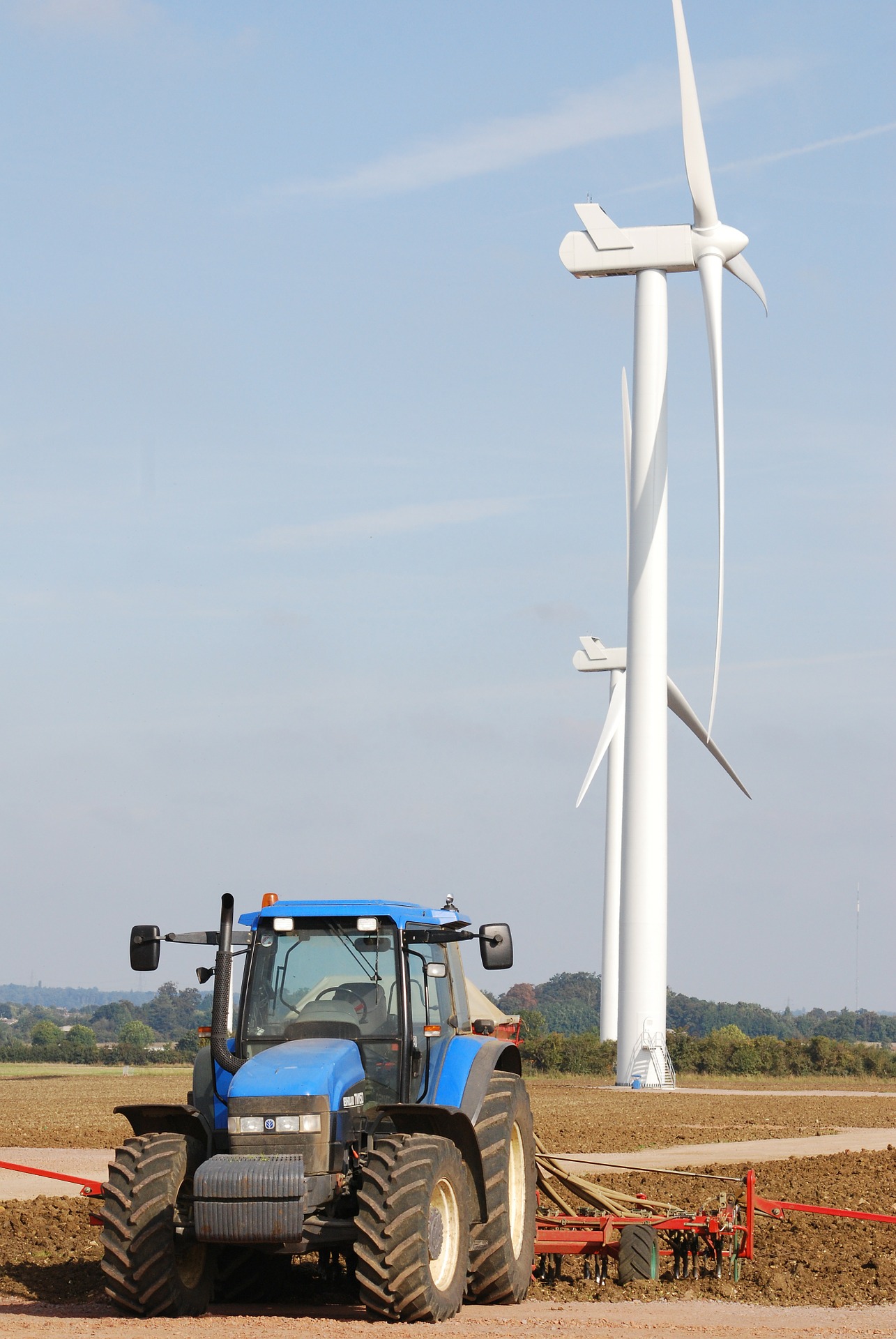 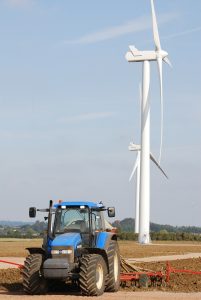 UK Prime Minister Boris Johnson has announced plans for every home in the UK to be powered with electricity from offshore wind farms within a decade.

Addressing the Conservative Party’s virtual conference, he unveiled a £160m fund for the wind energy sector.

He announced that the Government has increased its 2030 target for installed offshore wind capacity from 30GW to 40GW, to help meet the UK’s long-term climate targets and to create “thousands of jobs” in the energy sector in his post-pandemic green recovery package.

A £160m pot for companies manufacturing the “next generation” of offshore wind turbines will be the first step. Manufacturers in Teeside, Humber, Scotland and Wales will benefit from the fund initially.

Johnson said the wind power initiative will create around 2,000 jobs in manufacturing and construction in the coming months.

Those roles, he said, should be attractive to those in the oil and gas sector who have lost their jobs due to falling demand and cutbacks during the pandemic.

“I remember how some people used to sneer at wind power 20 years ago and say that it wouldn’t pull the skin off a rice pudding,” the Prime Minister said, alluding to his own historic opinions and those of other Conservatives.

“As Saudi Arabia is to oil, the UK is to wind – a place of almost limitless resource, but in the case of wind without the carbon emissions and without the damage to the environment,” he added.

Over the coming weeks, Johnson is set to announce nine more policy and/or funding packages for low-carbon sectors, as part of his ten-point plan to “build back greener”.

The Government has pledged to create a nuclear fusion facility within the next 20 years.

A ban on the sale of new petrol and diesel car sales by 2030 is widely expected too.

The Aldersgate Group’s executive director Nick Molho would like to see the measures bolstered. He said: “To deliver this target in a timely and economically beneficial way, the Government must provide the sector with sufficiently ambitious, regular and predictable project auctions throughout the 2020s.

“The much-needed commitment to invest in port infrastructure is a welcome commitment and should be matched by a clear focus on low carbon skills, both of which are essential to grow domestic supply chains and create jobs in the sector.”