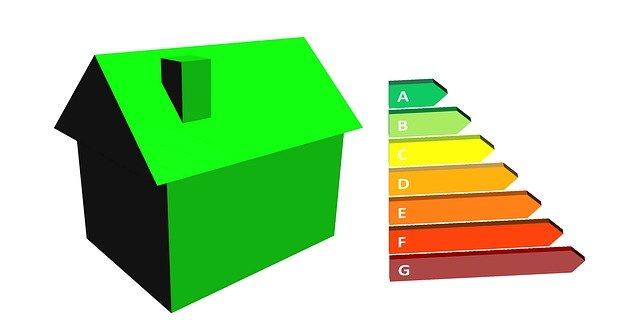 All homes and business premises in the UK will be required to meet new energy efficiency standards that reduce energy consumption and lower bills by 2025, in line with the Government’s new Future Homes Standard.

New homes will be required to have a reduced carbon footprint of 31%  compared to current levels, the Government revealed in its response to the ongoing consultation on changes to Part L and Part F of the Building Regulations, the Government outlined.

Housing Minister Chris Pincher announced that all new homes must be more energy efficiency and ‘zero-carbon ready’ by 2025.

Existing homes will also be subject to improvements with a new energy efficiency standard for extensions to be issued and requirements for any repairs will also focus on energy consumption, such as windows, heat pumps, lighting and cooling systems.

The Government has also announced a consultation on higher performance targets for non-domestic buildings, with the aim for them to be zero-carbon ready by 2025 also.

The suggestion is that additional ventilation and indoor air quality monitoring will be key requirements for business premises in the future.  Consultation on A Future Buildings Standard ends on April 13th.

‘Improving the energy performance of buildings is vital to achieving net-zero emissions by 2050 and protecting the environment for future generations to come,’ Mr Pincher said. ‘The radical new standards announced today will not only improve energy efficiency of existing homes and other buildings but will also ensure our new homes are fit for the future, by reducing emissions from new homes by at least 75%.

‘This will help deliver greener homes and buildings, as well as reducing energy bills for hard-working families and businesses.’

‘We have been involved in many schemes where we are already looking to achieve Zero Carbon.

‘We are also anxiously waiting for proposed part L changes and adaptation of SAP 10 across England which would be helpful towards this journey of decarbonisation and zero carbon.’

With the built environment accounting for around 40% of emissions, environmental campaigners have continuously voiced their frustration at the lack of time-bound measurements outlined in the proposed Future Homes Standard.

Originally, the Future Homes Standard was set to come into effect towards the end of 2020, covering England only, and the Government also hinted that the 2025 deadline could be moved forward to ensure that implementation took place ‘to the shortest possible timeline’.

Some are calling for even more stringent measures to be mandated for homes.

In an open letter co-ordinated by the UK Green Building Council (UKGBC) and sent to the Secretary of State at the Ministry of Housing, Communities and Local Government (MHCLG), local authority leaders called for the right to set energy efficiency standards that are above national rules.

A group of leading architects and engineers said proposed policy changes would collectively result in a ‘step backward in a climate where we need a huge leap forward’.

The UK Government’s Green Finance Institute (GFI) has found that scaling up green retrofitting of the UK’s existing housing stock would require up to £65bn of investments while supporting the economic recovery.