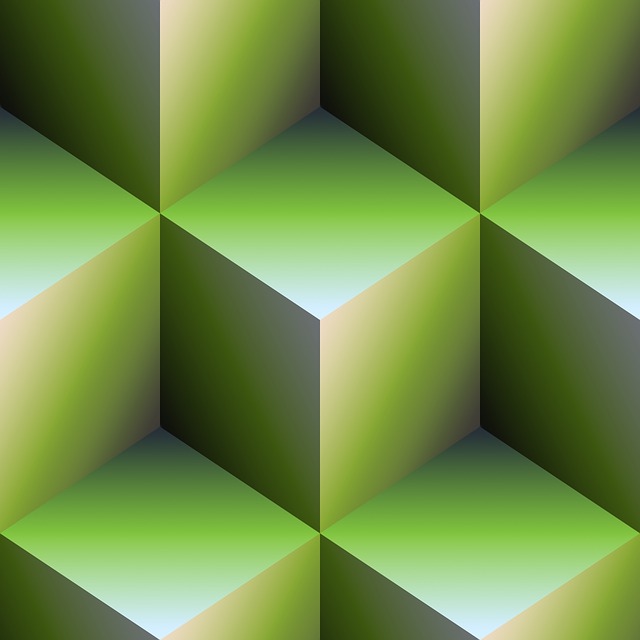 Data shows that as many as 1.2 million manufacturing and construction jobs could be created in the UK if the Government pursues a green recovery.

New analysis published by UK100, a group of more than 100 mayors and local government leaders, indicates that more than three million jobs are expected to be created as part of a national shift to the green economy, with these two sectors accounting for the majority of roles.

Up to 90% of construction firms have applied for the ongoing furlough scheme to retain staff, while manufacturers have switched production lines during the COVID-19 pandemic to help produce protective equipment.

UK100’s director Polly Billington said: “Across the UK, the move to a greener economy will create thousands of new jobs in every local community. It’s really important we don’t lose sight of this critical long-term goal – so the Prime Minister can meet his explicit goal of building back better.”

The analysis features statistics from the UK Green Building Council, which estimates that if the net-zero carbon target is to be achieved by 2050, almost all of the UK’s 29 million homes will need to be improved through energy efficiency measures – the equivalent of retrofitting more than 1.8 homes every minute between now and 2050.

The Government has been criticised for its decision to withdraw the majority of funding for the £2bn Green Homes Grant, less than a year after it was unveiled to improve household energy efficiency and play a key role in an economic recovery from the coronavirus pandemic.

The Green Homes Grants scheme was unveiled by Chancellor Rishi Sunak last summer outlining measures to boost job growth as part of the country’s recovery from the health and economic crisis.

A total of £2bn was earmarked for the new Green Homes Grant for those who do not live in social housing, aimed at covering two thirds of the cost of energy-saving home improvements, rising to 100% for the poorest households. Home improvements up to £10,000 were considered and the Government expected more than 600,000 UK homes to become more energy efficient as a result.

Last year, the UK100 group told the Government that more than 455,000 ‘white van’ jobs could be created across the UK’s property and construction sectors if the Government increased funding for retrofit projects and green skills as part of its Covid-19 recovery package.

UK100 says its calculations are based on a scenario in which at least a further £5bn is directed into the retrofit sector by the Government, and in which the private sector takes note of this and follows suit, raising £40bn over the course of this Parliament.

Previous research from UK100, conducted in partnership with Siemens and EDF, concluded that the government could unlock £100bn of private investment in the green economy by allocating £5bn in a certain manner.

This figure includes the £40m for retrofit used to inform the above calculations, along with £10bn for renewables, £10bn for low-carbon heating, £10bn for ‘smart’ energy technologies and £10bn for low-emission transport.