What’s the outlook for wind and solar energy after the Paris Climate Summit? 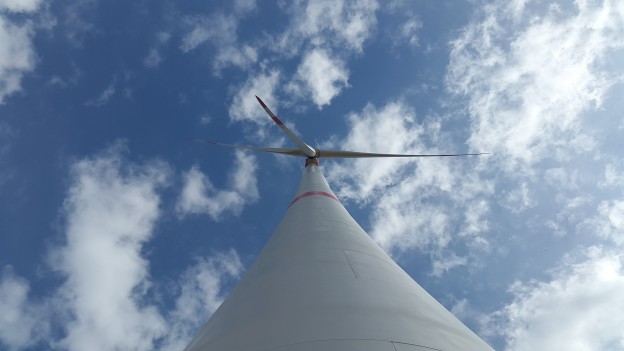 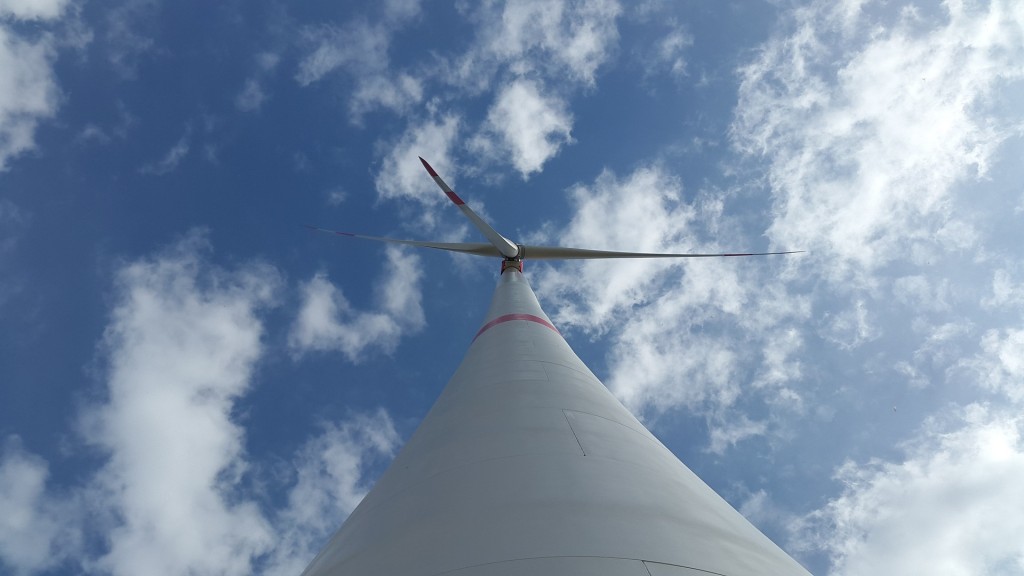 While solar and wind dominate global investments in renewable energy, how much could these technologies expand under the recent global climate deal reached in Paris?

This is what MIT researchers have attempted to answer in a recent report which evaluates the cumulative impact of the plans to reduce greenhouse gas emissions submitted by individual countries at the Paris climate summit.

If the projected targets are met, it could mean tripling solar and wind energy capacity in the next 15 years. However, there are a number of potential downsides that could limit this growth.

For instance, the greater penetration of intermittent renewables will require investment in both energy storage and grid modernisation. This could lead countries concerned by over-subsidisation to pull back on their support mechanisms. Factors such as this make projections hard to guarantee.

However, the sheer volume of pledges is both noteworthy and commendable. Jessika Trancik, lead author of the report and an assistant professor in energy studies at MIT said recently that “it’s pretty amazing that so many countries put their pledges down on paper. That’s a great step in the right direction.”

Nearly all of the 196 participating nations at the Pairs climate summit made Intended Nationally Determined Contributions (INDCs) to reduce greenhouse gases. Under these commitments, the MIT researchers have estimated that solar could supply up to 4% of global electricity by 2030. Wind is projected to supply around 9% by the same point. This in itself will be a major change from the few percent contributed by both technologies combined currently.

To add to this, the related cost reductions would be up to 50% for solar and up to 25% for wind energy.

Now we have the INDCs, what else stands in the way for solar and wind?

While the commitments made in Paris are an important step, the report also highlights issues which require attention in order to ensure progress.

One area which requires attention is the importance of energy storage, as it is increasingly needed to address solar and wind intermittency and to optimise the grid, said Trancik.

Another area which requires attention is the efforts to increase knowledge sharing between countries to help reduce soft costs across permitting, financing and installation. While hardware can be modular and exported, soft costs can and do vary between regions. For instance, the report noted that the solar soft costs in Germany are roughly half of those in Japan.

The final uncertainty in all of this comes from the participating countries themselves, as the commitments made in Paris are promises, not laws. This means that individual governments have a lot of room to change their commitments and the national support mechanisms put in place to support those commitments. A large question mark remains over whether those changes will be in the right direction.

Trancik cited the UK’s recent announcement of sweeping cuts to renewable energy subsidies as a move that, while not unexpected, is proof that policy risk will still be an issue.

“We’ve seen quite a lot of volatility in the past in the public sector,” Trancik said. “Nonetheless, technologies have improved and markets have grown steadily at the global level. If policies can provide a consistent signal to the marketplace, that could help incentivise even faster innovation in low-carbon energy.”

Want to find out more? Read the full report here.