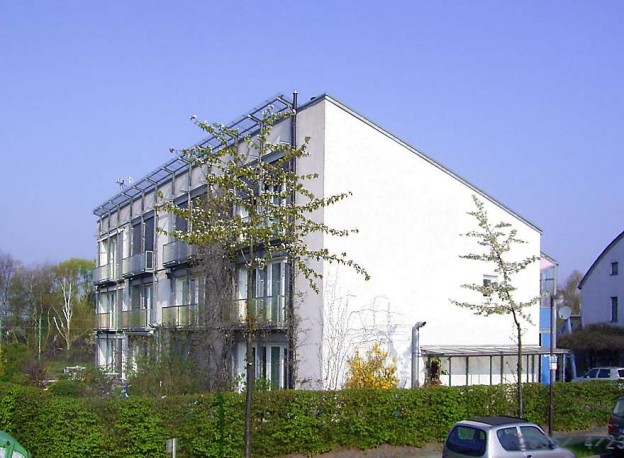 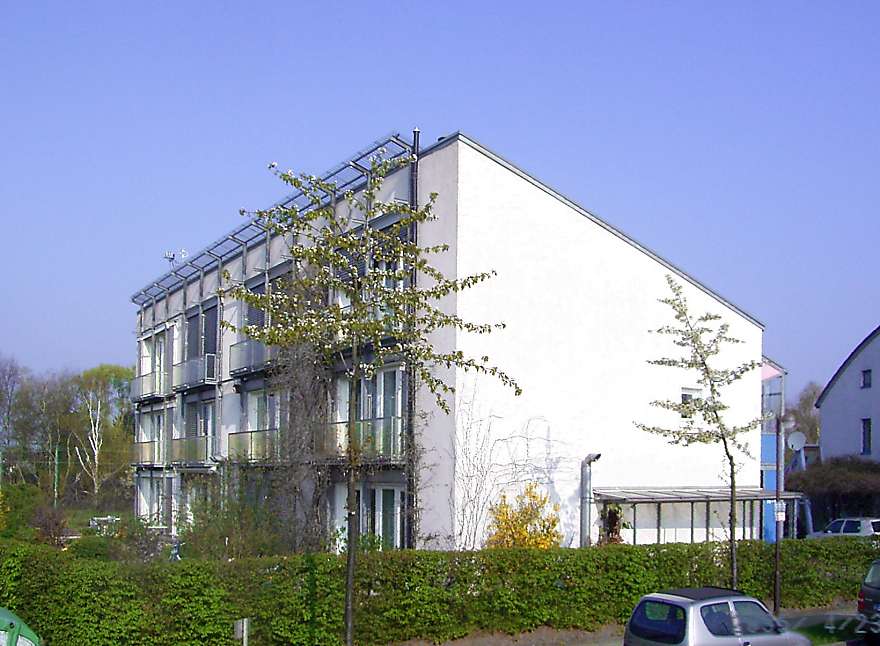 A recent report by two British universities has shone a light on the serious impact of the UK Government’s Zero Carbon Homes policy cuts.

The report stresses that scrapping plans to make all new homes carbon-neutral would negatively impact the UK’s ability to meet EU targets to deliver low and zero carbon homes, and achieve the carbon emission reduction promises made by the UK at the recent Paris Climate Talks, held in the latter half of 2015.

The report states that “Based on this research, there is wide support across the sector for the strong emphasis of Government upon national Building Regulations as the primary policy driver for achieving low and zero carbon homes, especially given that consumer drivers for higher energy standards are weak”.

The Zero Carbon Homes standard was scrapped in 2015 amidst significant criticism from both the construction sector and environmental campaigners. The report itself states that “Many view the coalition policy, which led up to the later abandonment of the 2016 zero carbon target, as having overlooked the key role for stronger regulations as drivers of innovation.”

Further to this, the report’s lead research Dr. Dan Greenwood of the University of Westminster said: “The task of establishing effective policies and standards for new homes is one that the Government and industry have both been wrestling with for ten years as part of the broader challenge of the UK and EU CO2 emissions reduction targets. As our report shows, whilst there has clearly been a need for streamlining policy and standards, this is not the same as the deregulation agenda we have seen from the Government.”

Dr. Greenwood added that “A smart approach to defining policies needs to include promoting skills development, learning innovation across the housebuilding sector.”

The report calls for the government to address the growing uncertainty around the future of policy and standards and the challenges of developing skills to translate policies into practice. The report also strongly recommended greater engagement with the public on sustainability issues.

These challenges to the Government’s current approach to low and zero carbon homes come on the heels of the Solar Trade Associations calls for the Government to replace the Zero Carbon Homes policy earlier this year.