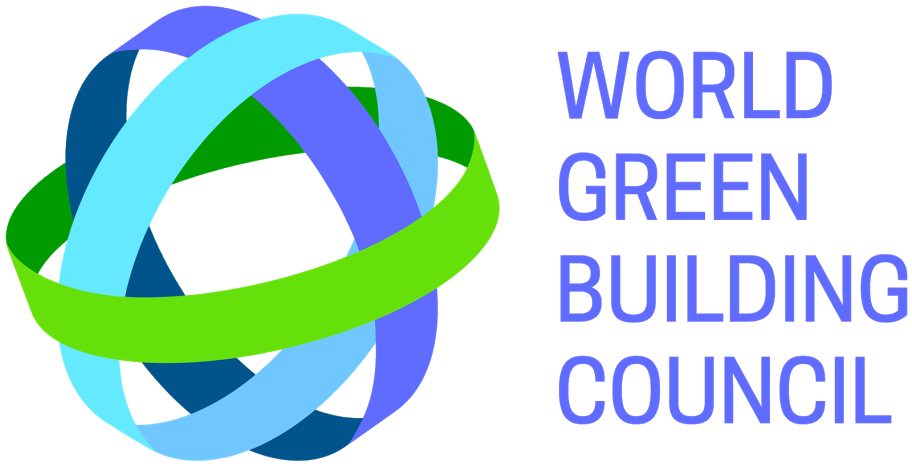 June saw the World Green Building Council (WGBC) launch a groundbreaking new project, which aims to ensure that all buildings are “net zero” by 2050.

The project, Advancing Net Zero, will see the WGBC and the national Green Building Councils (GBC) worldwide roll out net zero building certification and training. The hope is that this will see highly efficient buildings become commonplace over the next 35 years.

With at least eight Green Building Councils in countries with some of the highest projected growth in the building sector will initially take part in the project, including, Australia, Brazil, Germany, Canada, India and Sweden.

Technical expertise will be provided by Architecture 2030, a non-profit organisation working to reduce emissions from buildings. Architecture 2030 will serve as the WGBC’s Lead Partner, alongside other local and international organisations identified by the national GBCs.

The launch of the ambitious project sees the realisation of the high-profile commitment the WGBC and its 74 Green Building Councils have made to reduce CO2 emissions by 84 gigatonnes from the buildings sector by 2050.

Announcing the launch of the project at the Business and Climate Summit held in London in June 2016, Terry Wills, CEO of WGBC, said:

“The success of our ambitions to keep global warming to within 1.5 to 2 degrees [Celsius] will depend on our ability to advance net zero buildings – those which generate clean energy and produce no net emissions. Net zero buildings will be a defining contribution in our efforts to tackle climate change.

“Getting down to zero won’t be easy. This will be a long and challenging road but together with the dedication and expertise of our Green Building Councils and partners, we can create a thriving market for highly efficient buildings and make net zero the new normal.”

The project will see participating Green Building Councils develop action plans to launch national net zero certification as quickly as possible, either as a standalone program or added to existing certification tools such as Green Star. Alongside these market-specific certification programs, each participating GBC will be tasked with creating specific net zero training for green building professionals.

The projects long term targets include:

• All Green Building Councils which operate certification schemes, having a net zero tool in place by 2030.

While the project focuses on certification and training initially, it is hoped that businesses and governments are encouraged to adopt their own ambitious net zero buildings targets.