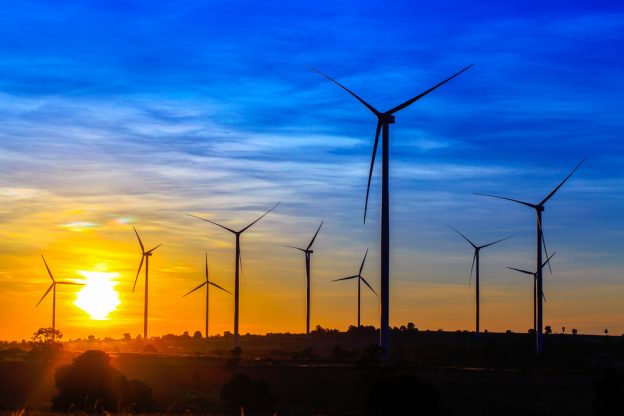 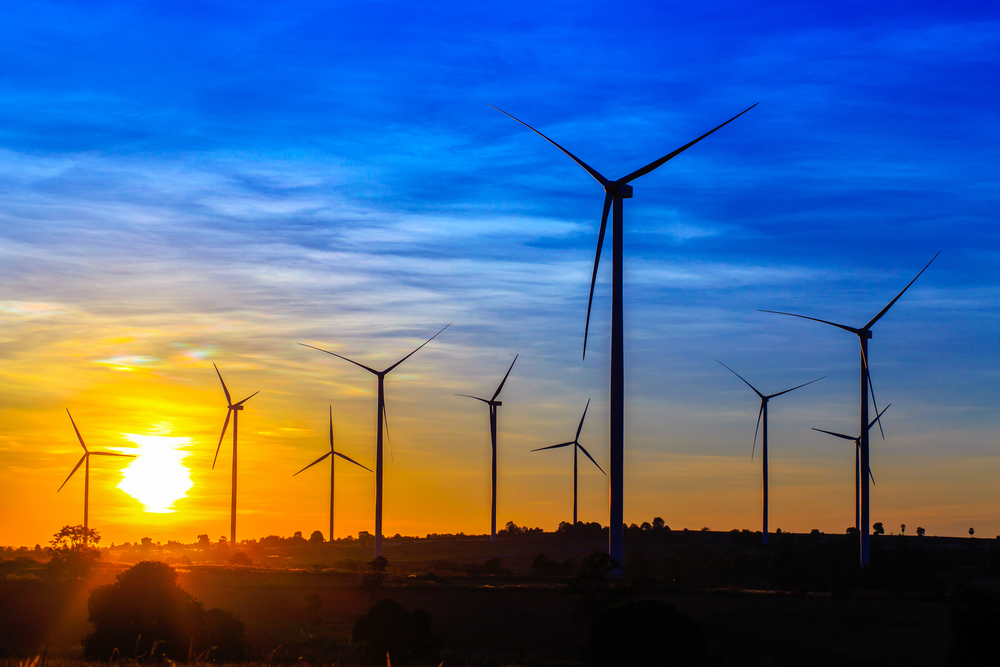 For the second consecutive year, the UK was Europe’s biggest investor in wind energy with €12.7bn spent on the construction of new onshore and offshore wind farms, new figures reveal.

Last year was the ninth in a row where renewables contributed over 55% of all additional power capacity in the EU. 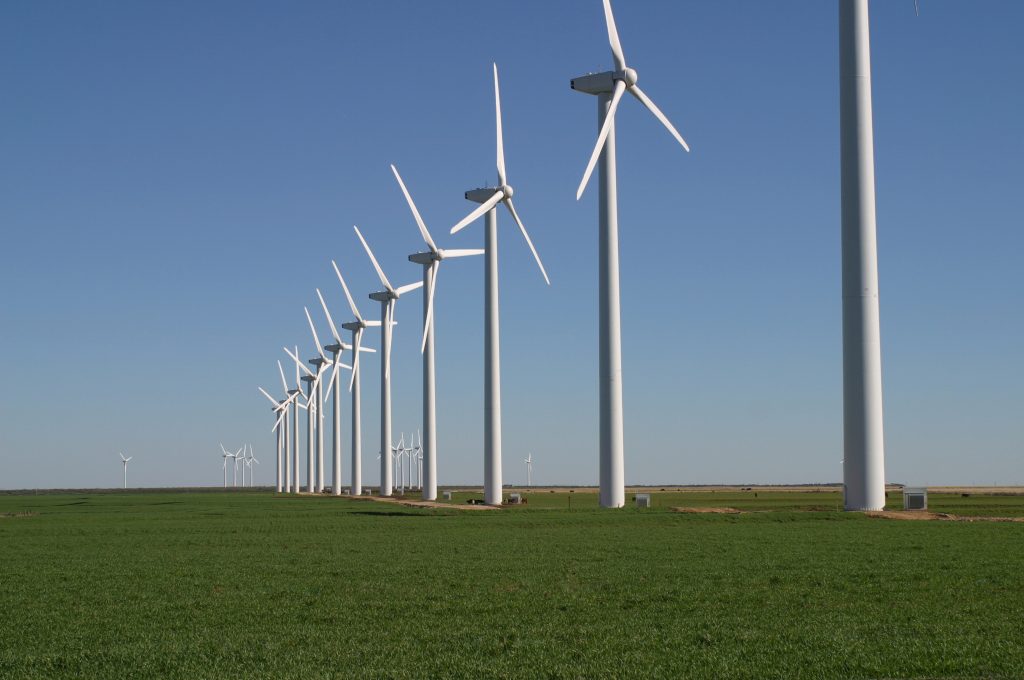 But progress could falter once the UK finalises its Brexit deal and political support across the EU is uncertain after 2020 when its renewable energy targets end.

‘Wind energy is now a mainstream and essential part of Europe’s electricity supply. It is also a mature and significant industry in its own right, providing 330,000 jobs and billions of euros of European exports,’ said WindEurope CEO Giles Dickson.

‘With all the talk about the transition to low-carbon, things should be looking good long-term for the wind industry in Europe. But they’re not. Government policy on energy across Europe is less clear and ambitious than it was a few years ago.’

*On March 7, a one day Offshore Wind Conference is taking place in London’s Docklands on the subject of reducing costs, optimising performance.