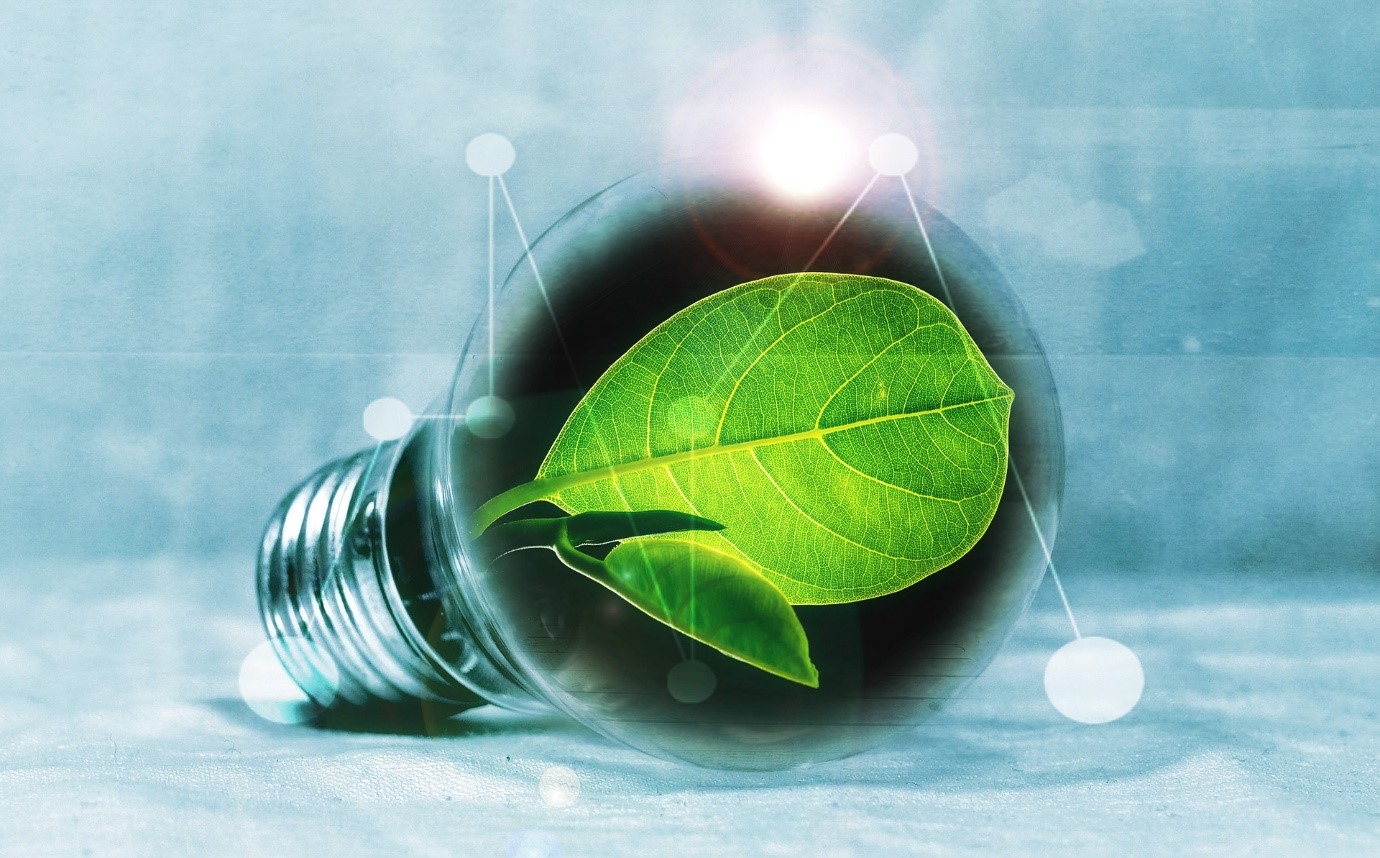 A number of recent reports have struck us here as we move from layering up our clothes to turning up the dial on the heating now that the clocks have gone back and the long winter stretches ahead of us with thoughts of energy bills dominating the headlines, and both domestic and business budget holders.

How to save money without reducing efficiency also features prominently in the minds of housebuilders as consumer demand increases for low-energy green homes.

The first report, therefore, to catch our eye was one from insurer Direct Line saying London households waste £2.23 billion a year on inefficient heating systems and unfocused use of energy.

Coupled with another document stating that property is more polluting than cars, with energy used to heat, light and run our homes accounting for about 30 per cent of all UK carbon emissions, our mood was only lifted by hearing that the world’s leading commercial real estate advisor, CBRE, latest research indicated that eight out of ten buyers are now willing to pay more for a top-quality, environmentally friendly home.

And progress is being made in London with more affordable homes being built – without touching the green belt around the capital. 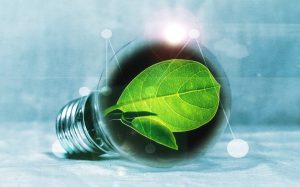 People aged 20-35 age bracket are the most enthusiastic about green design and the most energy-efficient new homes can attract a premium of up to 38 per cent, CBRE said.

The most environmentally sustainable homes in Europe are built according to the German “Passivhaus” construction standard.

Here at Syntegra we are pleased to offer a range of consultancy services enabling clients to comply with these standards.

Passivhaus standards allow for energy savings of up to 90 per cent compared with a traditionally-built home with traditional heat and light sources. Owners can check reduced bills through a smart energy-monitoring system.

A range of new builds in various London boroughs have been developed with eco-friendly policies at the fore in recent months, with whole streets transformed. Features include triple glazing, district heating systems, solar panels, underfloor heating provided by reused water from the Thames, air filters and the installation of sunscreen shutters.

Now Jules Pipe, London’s deputy mayor for planning, regeneration and skills, said the London Plan update, due to be published at the end of November, will aim to provide for 66,000 new homes a year, 17,000 more than the existing version agreed in 2015. In some boroughs across the capital, the rate will be double existing building plans.

He said the plan would not look to develop on green belt, apart from derelict industrial land.

The proportion of proposals adhering to the 35 per cent affordable housing threshold outlined in mayoral supplementary planning guidance increased from 15 per cent last year to 22 per cent so far this year. Pipe said the Greater London Authority would look to review the 35 per cent target in the early 2020s.