Be good, for goodness sake! 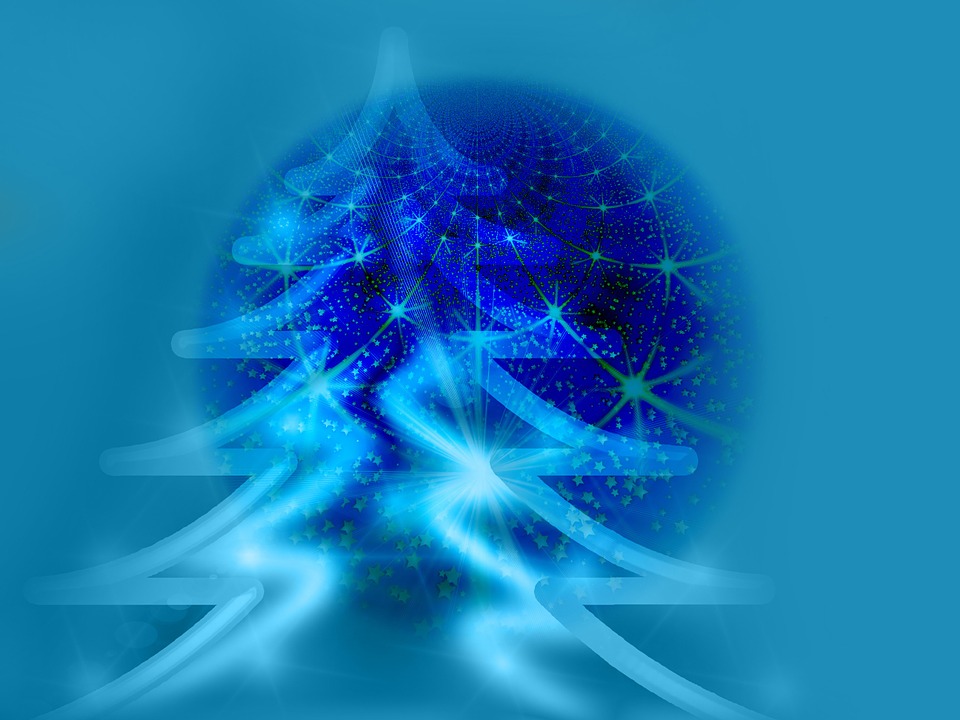 It’s the time of year when lists are frantically being drawn up with wish lists for Santa and checklists for festive feast ingredients.
And it seems US President Donald Trump has been joining in the Christmas spirit with a list of his own – his new national security strategy has just been unveiled with details of what he considers to be global threats.
And there’s one significant omission from his list – which would top many others – climate change has been dropped from his latest version of challenges facing the world.
The so-called leader of the free world stunned many when he announced earlier this year that the US would pull out of the Paris agreement on climate change and he has faced harsh criticism for his decision – much of it from officials and businesses at home who have vowed to continue the fight to alleviate the effects of global warming.
But his new list seems to reinforce his view that tackling climate change is not a priority.
Mr Trump, we beg to differ.
So if we were writing our Christmas list – bit late now, sorry Santa – seeing everyone playing their part to protect the environment would be top and we’re sure millions of others would agree and will contribute in some small way over this holiday period.
For some it will mean a conscious switch from binning all the wrapping paper and present packaging to putting it to one side for recycling, for others it will mean sourcing local products where possible to prepare their Christmas dinner, focusing on sustainability issues and transport emissions, some people prefer to buy the gift of a teacher’s hour s in an impoverished country thus providing education to a new generation who will positively impact on farming methods and learning and some around the dinner table might even decide to buy useful solar panels instead of an unnecessary object to dust next time around!
While this is a time for relaxing and enjoying time with family and friends, it’s also a good opportunity away from work for business bosses to step back and consider what’s best for their organisation going forward in the New Year.
So, with your green hat on, time for another list – a checklist of what you could be doing differently to help in the fight against climate change in your business practices. Definitely time to decide what’s naughty or nice in the sphere of all things connected with the built environment.
Small changes can make a big difference – look at the backlash President Trump is facing for not including a few words in a key document.
And remember, going green is not just for Christmas!
From all of us at Syntegra to all of you, a very merry Christmas and happy new year.