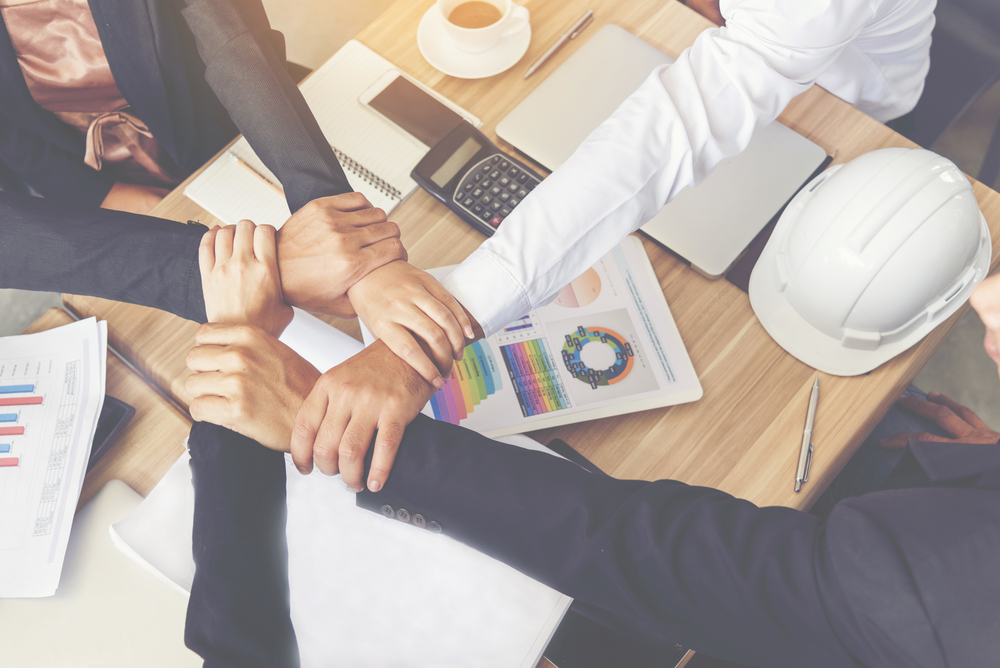 When US President Donald Trump signalled his intention to pull his country out of the Paris Agreement on climate change last year, there was international outcry and widespread fear that the deal would fall off the rails and climate change be pushed to the global back burner in terms of importance and effort.

How wrong and misplaced those fears turned out to be. And how ironic that Trump’s audacious move should prove to be one of the fundamental catalysts in promoting the global message around the whole drive to reduce global warming. The stalwart climate change pessimist has become an eco champion overnight.

Key has been the chance his decision gifted to bitter trade rivals China. By stepping down as leader of the global fight against global warming, Trump has handed Beijing an unprecedented opportunity to influence on the world stage and boast of its increasingly green economy.

Almost immediately, Chinese Premier Li Keqiang said that “fighting climate change is a global consensus” and pledged that China would remain committed to the Paris agreement.

German Chancellor Angela Merkel said “the cooperation of the European Union with China in this area will play a crucial role, especially in regards to new technologies.”

And Miguel Arias Cañete, the European Union commissioner on climate action and energy, added: “No one should be left behind, but the EU and China have decided to move forward. Our successful cooperation on issues like emissions trading and clean technologies are bearing fruit. Now is the time to further strengthen these ties to keep the wheels turning for ambitious global climate action.”

From being a major environmental polluter, China has already taken huge steps towards developing a sustainable economy and was already investing more in clean energy than the US prior to President Trump taking office. In 2016, it invested more than $88 billion on schemes, compared with America’s $% billion.

That divide is set to grow even wider following the announcement by the US Leader that he was ‘elected by voters of Pittsburgh, not Paris,’ and would not honour the commitment made in the historic agreement. ‘I promised I would exit or renegotiate any deal which fails to serve US interests,” he tweeted, indicating he was acting to protect the US coal industry.

But city, state and business leaders across the US actually appear to have taken the statement from June last year as a rallying cry to action in relation to environmental concerns.

And they have pledged to ramp up their own local initiatives to keep climate change firmly on their agendas for change.

From New York, LA, Houston and Boston to the cities of Mount Pocono, Pennsylvania, and Mountain View, California, and more than 385 others the length and breadth of the states, mayors have vowed to ‘adopt, honour and uphold the commitments to the goals enshrined in the Paris Agreement’.

An organisation calling itself The Climate Mayors, representing 69 million Americans, formed quickly in the aftermath of Trump’s shock move.

A statement from the group of 92 city mayors said: ‘We will intensify efforts to meet each of our cities’ current climate goals, push for new action to meet the 1.5 degrees Celsius target, and work together to create a 21st century clean energy economy.

‘We will continue to lead. We are increasing investments in renewable energy and energy efficiency. We will buy and create more demand for electric cars and trucks. We will increase our efforts to cut greenhouse gas emissions, create a clean energy economy, and stand for environmental justice. And if the President wants to break the promises made to our allies enshrined in the historic Paris Agreement, we’ll build and strengthen relationships around the world to protect the planet from devastating climate risks.

‘The world cannot wait — and neither will we.’

Their communities are working towards 100% clean, renewable energy for all to protect against pollution, create more jobs and local economic opportunities.

Speaking at the recent UN climate change conference in Bonn,Germany, New York’s former mayor Michael Bloomberg said: ‘It is important for the world to know, the American government may have pulled out of the Paris agreement, but the American people are committed to its goals, and there is nothing Washington can do to stop us’.

Governor Jerry Brown of California said the US has “a federal system, and states have real power as do cities.

“When cities and states combine together, and then join with powerful corporations, that’s how we get stuff done. We’re still in, we’re still in.”

While we will never know what would have happened had the President not made the momentous decision to withdraw, what is clear is that his message to the world has been heard loud and clear at home and prompted a huge outpouring of support for all things green, the like of which had only been seen or heard about in pockets previously.

His move has given a platform to those formerly sidelined in terms of getting their message across to audiences outside city and state boundaries. They’ve been inadvertently handed an excellent PR tool and are maximising its worth.

Investments in environmentally friendly policies are set to rise, if only for the President’s political opponents to give him a bloody nose. The economy looks likely to become more sustainable despite – not because of – Presidential decision-making.

For those of us on the fringes of political shenanigans, it is the outcome for the planet that matters rather than the journey to reach those goals so maybe in terms of raising the profile of tackling climate change, there really is no such thing as bad publicity.