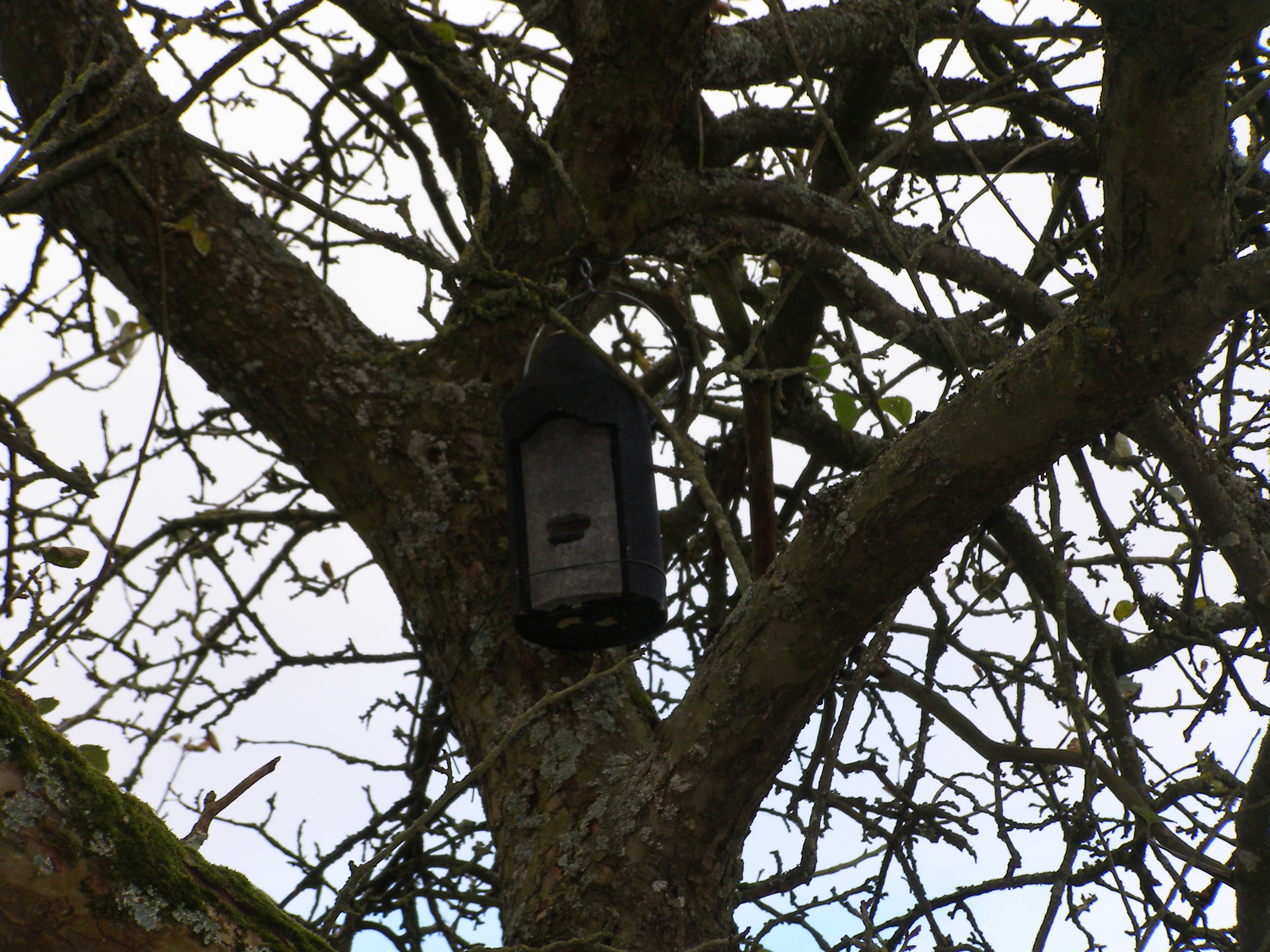 I often get clients and agents questioning the need for ecological enhancements when sites are based in built up urban areas –  it’s a common misconception that these urban sprawled ‘concrete jungles’ surely must be dead zones with no value for wildlife.

After having many of these questions poised to me both on site and over email, I thought it best to explain why these areas are so important to the wildlife that are found in these built up areas and the ecological enhancements that are often used in urban areas.

Unknown to many, London has several priority habitats listed under the London Biodiversity Action Plan (BAP), that apply to urban areas: private gardens and wasteland, both of these habitats have action plans with specific targets and aims. 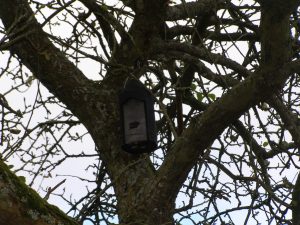 Often private gardens are subject to planning applications and to counter the loss of the habitat, compensation and enhancement measures are required for the variety of species that are often utilising theses spaces. Private gardens can have a wealth of habitats and resources for local wildlife including inverts, birds, bats and even hedgehogs. The aims under the Private Gardens Action Plan is to highlight and protect the overall resource for wildlife provided by private gardens in London; and to improve individual private gardens as habitat for a range of local wildlife. The most common enhancement measures often recommended for these types of sites include: 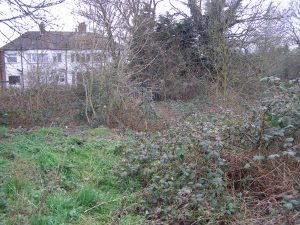 Brownfield sites also commonly referred to or known as ‘wasteland or previously developed land’, can appear to have little ecological value but often provide a wealth of botanical interest along with a variety of species shelter sites, foraging sites and traversing grounds with links to the wider landscape. These sites in particular are often a haven for invertebrates which in turn provide important food sources for local birds and bats.  Brownfield sites given their mosaic structures are also attractive to reptilian species. Given the often complexity of these sites, further surveys are often required in order to ensure likely absence or confirmed presence of protected species. After these surveys are undertaken, site specific mitigation and compensation plans are complete. The most common enhancements measures recommended for brownfield sites often include:

Brownfield and private gardens are often havens for a variety of species and without these areas having mitigation measures and or enhancements measures in place, the dependant species can have both indirect and direct impacts. Even if the original site did not meet the criteria for either of these priority habitats, landowners, developers, and/or agents can work together with their ecologist to promote and encourage a variety of wildlife enhancements, welcomed by councils in support of a planning application.