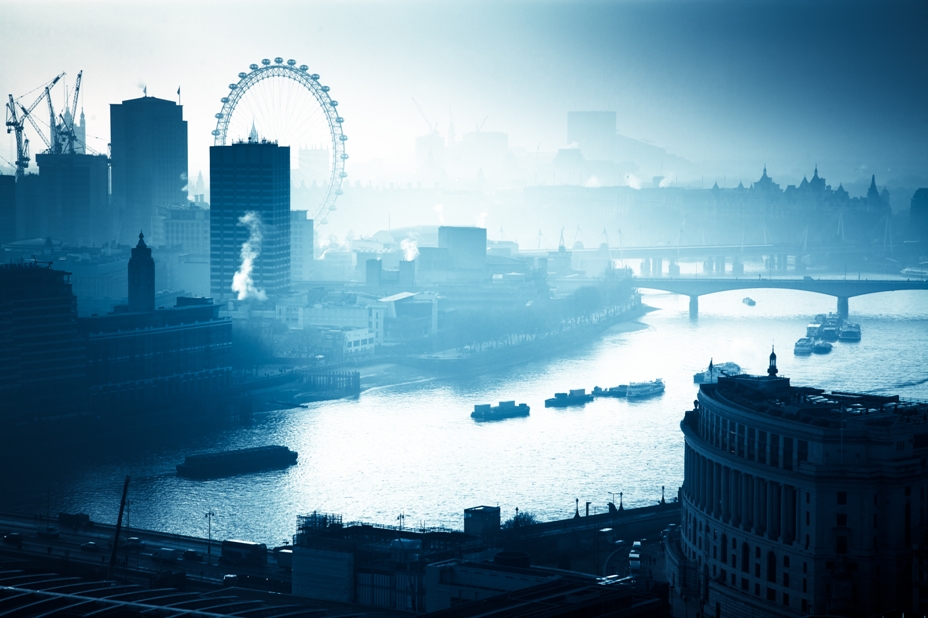 The UK is one of six countries being taken to Europe’s highest court for failing to tackle illegal levels of air pollution.

The European Court of Justice (ECJ) has the power to impose multimillion euro fines if the problem is not addressed promptly by the UK, France, Germany, Hungary, Italy and Romania, all of whom received a final warning by the European Commission in January this year.

Air pollution causes  more than 400,000 early deaths across Europe each year, with an estimated 23,500 caused by pollution from nitrogen dioxide (NO2) in the UK alone. The problem was declared a public health emergency by a cross-party committee of MPs in 2016.

Levels of nitrogen dioxide, mostly produced by diesel vehicles, have been illegally high in most urban areas in the UK since 2010. The Government’s latest plan in 2017 was condemned as ‘inexcusable’ by doctors.

Ministers were forced by UK courts to improve the plan in February, after suffering a third loss in the high court to environmental lawyers ClientEarth, and have until the end of the year to implement the stricter measures.

“We have waited a long time and we cannot possibly wait any longer,” said Karmenu Vella, European commissioner for environment. “We have said that this commission is one that protects. Our decision follows through on that claim. It is my conviction that this decision will lead to improvements for citizens on a much quicker timescale.”

The six member states had failed to deliver “credible, effective and timely measures to reduce pollution as soon as possible, as required under EU law”, a statement from the commission said. The Czech Republic, Slovakia and Spain, however, have escaped the new court action as they have delivered sufficient new measures after being given the same final warning in January.

ClientEarth CEO, James Thornton, said: “On top of our three successful cases, this legal action from the European commission is more damning evidence of the mountain the UK Government still has to climb to bring air pollution to within legal limits.”

The World Health Organisation’s director of public health, Dr Maria Neira, said new urgency was need to tackle air pollution: “While air pollution knows no borders and puts everyone at risk, those most vulnerable – pregnant women, children, the elderly, those already ill or poor– are particularly affected.”

In the UK, Greenpeace’s Rosie Rogers said: “Ministers’ apathy on this issue so far has been nothing short of a dereliction of duty. [Environment secretary] Michael Gove should swiftly come up with a clear plan to tackle the diesel vehicles responsible for most roadside toxic pollution and an outright ban on the sale of petrol, diesel cars and vans from 2030.”

A spokesman for the UK environment department said: “We continue to meet EU air quality limits for all pollutants apart from NO2, and data shows we are improving thanks to our efforts to bring levels of NO2 down. We will shortly build on our £3.5bn plan to tackle roadside emissions with a comprehensive clean air strategy.”

The Government’s own research shows clean air zones (CAZs), in which cars are deterred from city centres by pollution charges, are an effective way to reduce air pollution but ministers have refused to make them compulsory – they remain a voluntary and last-resort option for local authorities.

The ECJ will now hold a hearing within the next few months and if it declares the UK in breach of its legal duty, the government will have a fixed timeframe in which to resolve the situation or face a huge fine.

It’s unclear how Brexit will impact the situation as the time limit under which the UK will be bound by European court decisions has yet to be determined.