How sustainable is this World Cup? 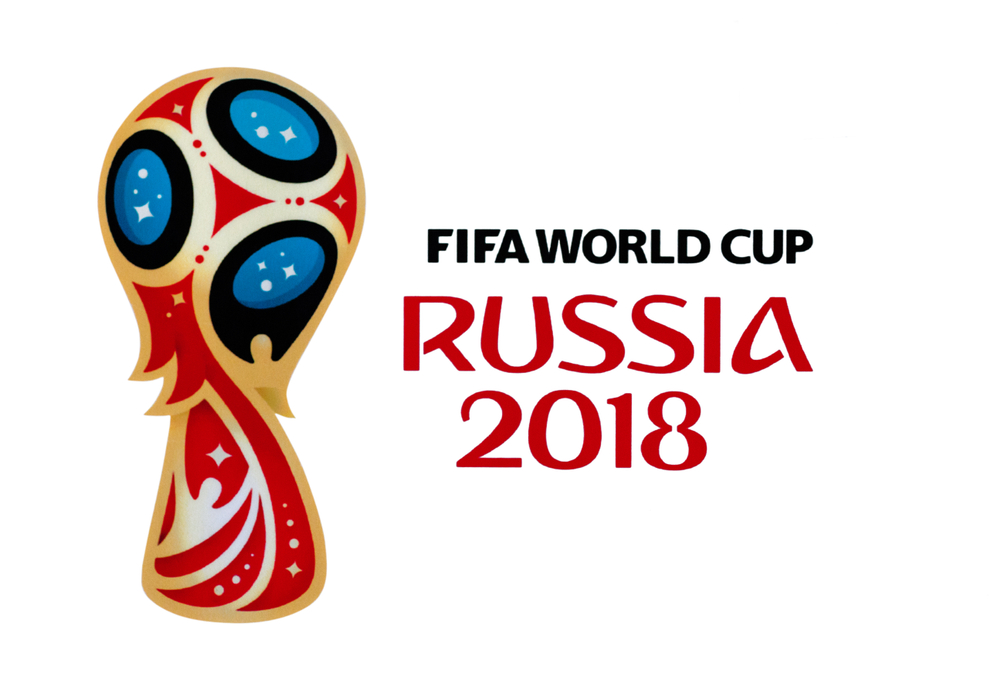 Now that we can all breathe again following Monday night’s World Cup wobble for England, we thought we’d share with you a great thought-inspiring read from our friends over at Edie.net who have pulled together this excellent look at the sustainability of this great festival of football.
With the eyes of the world on Russia for the next three-and-a-half weeks, it can’t do any harm to put the event under the sustainability scrutiny and make people stop and think about the impact ‘the beautiful game’ has on our (even more) beautiful planet.
So when the going gets tough – as it inevitably will – or the half-time analysis from the pundits leaves you pondering other things, take a minute to reflect on this article and what it all means…then cast your thoughts ahead to Qatar 2022. What will our world look like then (oh, and who will be reigning World Cup holders?)