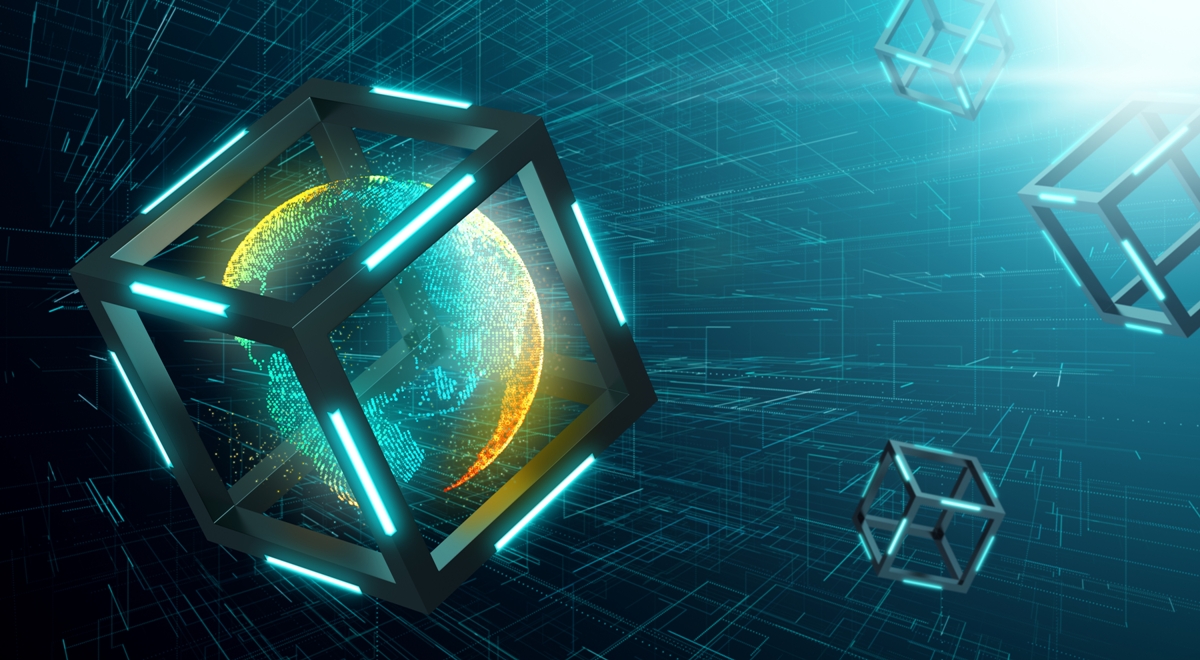 Liverpool City Council is joining forces with a blockchain platform to offset more than 110% of its carbon emissions in a bid to become the world’s climate positive city by the end of 2020.

The council is set to conduct a year-long trial with the Poseidon Foundation to use a blockchain platform to offset the carbon impact of all products and services in the city by supporting global forest conversation projects. 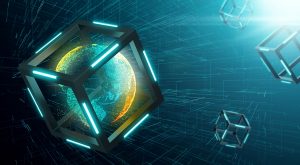 Mayor of Liverpool, Joe Anderson, said: “I’m delighted we have signed this partnership agreement with Poseidon to connect Liverpool directly with climate positive projects across the globe.

“Poseidon’s technology is the first of its kind to truly deliver a solution to governments, businesses and individuals around the world to help reverse the causes of climate change and I am thrilled this agreement will bring this cutting-edge technology to our city.”

Liverpool City Council aims to reduce its carbon impact by 40% by 2030 and is currently installing more than 15,000 energy saving LED streetlights across 2,000 streets to reduce streetlight energy consumption by 82%. Since 2012, the city has cut carbon emissions by more than 558,000 tonnes.

The Poseidon Foundation’s blockchain platform will act as an open source digital ledger that facilitates secure online dealings for the offsetting credits. Projects to benefit from the programme include restoration and conservation projects in the Amazon basin in Peru and near the Andes mountain range at the Cordillera Azul National Park.

The Poseidon Foundation’s, Laszlo Giricz said: “This is a ground-breaking partnership not just for Poseidon and Liverpool, but globally. For the first time, a city will use blockchain technology to go beyond rebalancing its carbon footprint – leading the way in the fight against climate change.

“Liverpool is a trailblazer, a shining example to other cities in the UK and across the world on what can be achieved through harnessing the power of technology to meet one of humanity’s greatest challenges. And now that it is clear that our platform is fully scalable, it is time for other cities to take action.”

In Newcastle, the UK’s first smart street was unveiled at the Great Exhibition of the North. In 1879, Mosley Street in the city became the first street in the world to have electric lighting.

Now, home-grown technology firm Connexin, in partnership with Cisco and Newcastle City Council, has installed multiple sensors and cameras to make this same street the smartest in the UK.

As a key delivery partner on the project, Connexin working alongside an eco-system of partners hope to encourage SMEs and other businesses to find smart solutions by tracking and monitoring data to demonstrate what is possible in an environment where you add technology to a road in a normal city.

Connexin has also partnered with Hull City Council in a pilot that will see smart bins introduced across the city in a ground-breaking project to improve waste collection.

The new smart bins will monitor waste levels so the Council’s street cleansing teams can see when they need emptying. The sensors can also detect a sudden motion or shaking, which automatically triggers vandalism alerts, as well as sudden spikes in bin temperature, which trigger fire detection warnings.

More recently, Connexin announced the delivery of the UK’s largest commercial carrier-grade citywide LoRaWAN network in the city of Hull. Multiple gateways have been installed to support the use of Internet of Things (IoT) technology across the city.

Furqan Alamgir, Founder & CEO of Connexin, said: ‘As a local business, our passion for the North has always been part of our DNA – so we are excited to be seen as a key player at the heart of the Northern Powerhouse.

‘By investing in, and building smart infrastructure, Connexin can provide a platform for public sector, community groups, education and research providers, industry and businesses to make more informed choices in turn reducing their carbon footprint.

‘Smart technology will enable city planners to manage the environment and understand its impacts. Environmental change is affecting our cities and their inhabitants more regularly. This brings new challenges for city planners, such as the need to improve air and water quality, and control noise pollution to create a healthy and enjoyable environment for city inhabitants.’