UK to publish an Environment Bill 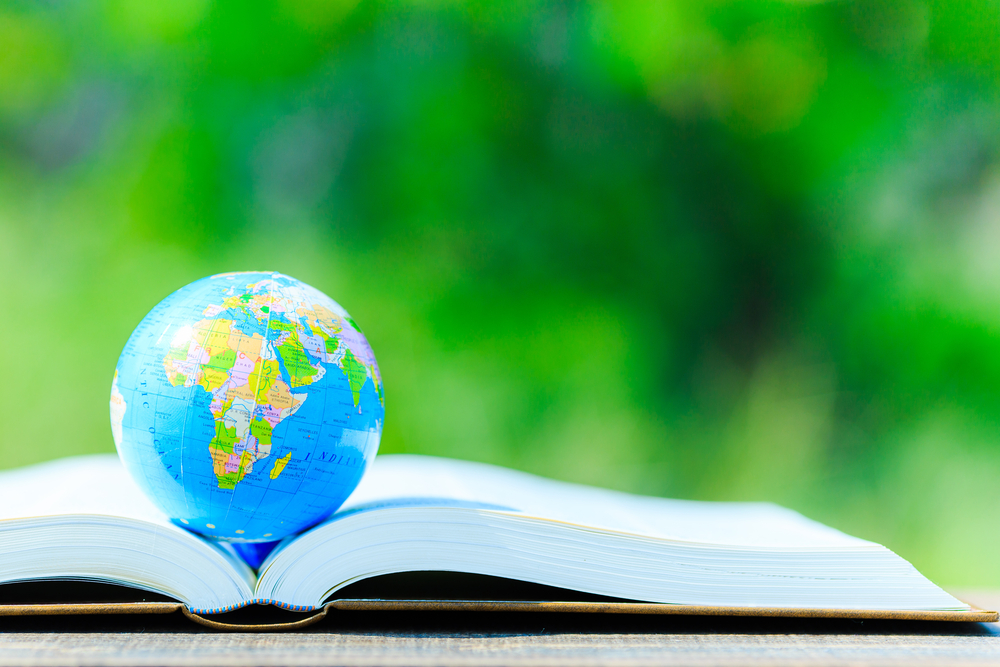 Measures to tackle air quality will be included in a new ‘ambitious’ Environmental Bill to be launched by the UK Government, Theresa May has announced.
‘Clean air will be part of that Environment Bill,” the Prime Minister said. ‘There hasn’t been an Environment Act since 1995, and so we want to bring forward an Environment Bill that will incorporate a range of issues.
‘This Bill will help deliver “opportunities we think will be available to us in this area when we leave the EU.’ 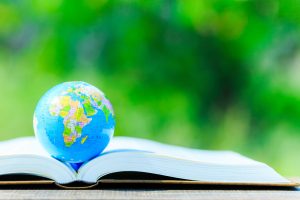 She refused to say whether a post-Brexit UK body would be able to prosecute the Government for environmental breaches, explaining that the issue was still in consultation.
Asked what would become of EU-derived standards such as water pollution and waste management in a no deal scenario, the Prime Minister said: ‘The question assumes that if we leave without a deal then suddenly the UK is going to reduce our environmental standards. We will not do so.’ She repeated the recently published Brexit White Paper details of “no regression” of existing EU regulations on air quality, water pollution and waste management after the UK’s departure.
‘We have a commitment to leave the environment in a better state than we found it,” she told MPs. ‘We are not going to do that if we tear up all of our environmental standards.’
News that the Government would be publishing an Environment Bill was welcomed by the WWF whose chief executive Tanya Steele said: ‘Our environment is in crisis, plastics are choking our oceans, so much of our wildlife is in catastrophic decline and our climate is at a tipping point.
‘This is incredible news from the Government and we look forward to seeing the details they set out to improve the environment for the next generation, and to getting a Bill soon.’