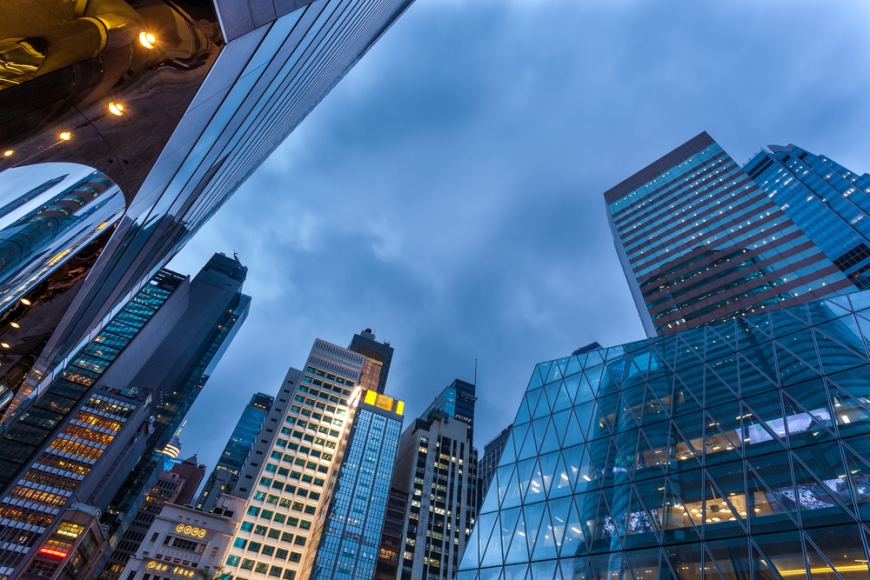 A Government consultation is to determine measures to drive up improvements in the energy and emissions record of commercial buildings.

The Department for Business, Energy and Industrial Strategy (BEIS) has described the sector as a ‘huge untapped area’ for improvements.

The fact that about 60% of commercial buildings are rented can lead to issues around maintenance and technological improvements  which impact on energy efficiency.

“There are even more barriers to energy efficiency improvements in the non-domestic sector than there are in the domestic sector. Energy is often priced in as a service and there’s a paucity of understanding on who the landlord is,” Energy and Climate Change Minister Claire Perry said.

“Improvements are happening, but from an emissions point of view, this is a huge untapped area. We’ve found it very difficult to introduce policies in this sector. Successive governments have done nothing in this area; we realise it’s a huge problem, but one we want to go after.”

The Government’s Clean Growth Strategy includes a “package of measures” to support business to improve energy productivity by at least 20% by 2030, including the establishment of an Industrial Energy Efficiency scheme to help large companies cut energy use and bills in commercial properties.

Around 40% of the UK’s carbon emissions come from energy consumed in buildings but it appears that many commercial property owners remain unaware of the Government’s energy productivity targets.

BEIS estimates that the 20% target will reduce energy costs for businesses by £6bn, of which £2.7bn will be saved by SMEs, with a new energy efficiency targeting scheme set to be introduced to assist smaller businesses. Perry believes SMEs, in particular, were likely to ignore energy efficiency as a priority as other issues – notably Brexit – were the focus of greater attention.

The Minimum Energy Efficiency Standard (MEES) which came into effect on 1st April 2018, imposed new rules on both domestic and commercial properties within the private rental sector, prohibiting landlords from granting a tenancy to new or existing tenants if the property has an Energy Performance Certificate (EPC) rating below band ‘E’.

However, the Green Finance Taskforce has recommended that all commercial buildings should be Band B by 2035 to improve efficiency even further.