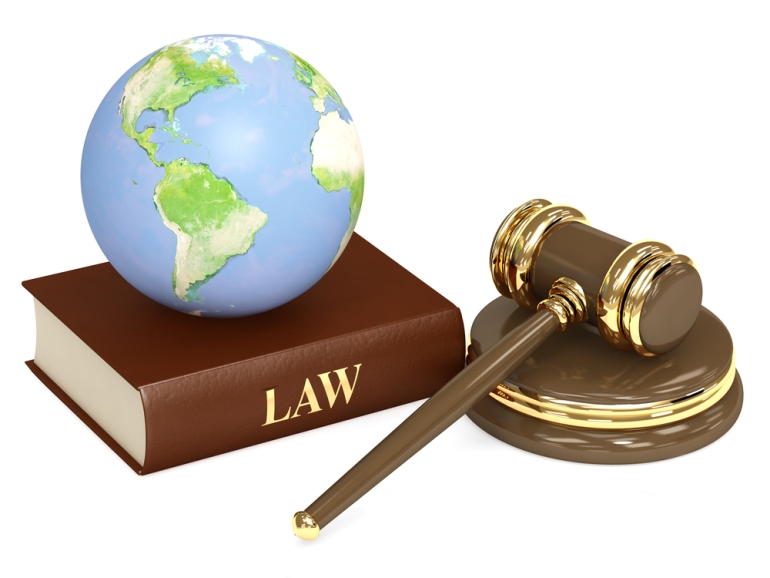 The UK Government’s draft Environment Bill would lead to significant environmental policies being ‘severely downgraded’ in comparison to current EU rules, MPs have warned following their scrutiny of proposals. 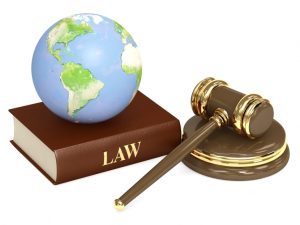 The Environmental Audit Committee criticised the Environment Principles and Governance Bill as ‘lacking coherence’ and claimed it leaves “many Governmental departments exempt” from environmental responsibilities.

Committee members are concerned that, unless amended, the Bill would allow the Secretary of State to exclude policies considered “not relevant” or with “no significant environmental benefit” – including those concerning general taxation and spending.

The current draft also excludes certain landowners from taking environmental responsibilities which would mean the Ministry of Defence being free from scrutiny by the Office for Environmental Protection (OEP) – the UK’s new watchdog to be unveiled post-Brexit.

The committee recommends that the Bill should be amended to ensure that the OEP should report to Parliament; that MPs should be given a greater role in the appointments process for the body; that the Government should put a five-year budget for the OEP to a vote in the House of Commons and that the OEP should be given greater powers to tackle climate change challenges as greenhouse gas emissions were excluded from the definition of the term “environmental law” in the Draft Bill.

“It’s shocking that enforcement to act on climate change has been deliberately left out of the remit of the OEP,” EAC chair Mary Creagh said.

“If we want to be a world leader in environmental protection, we need a world-leading body to protect it. But far from creating a body which is independent, free to criticise the Government and hold it to account, this Bill would reduce action to meet environmental standards to a tick-box exercise, limiting scrutiny and passing the buck for environmental failings to local authorities.”

The EAC reviewed evidence from a wide variety of environmental experts and interested parties, including the Environment Agency, WWF, the Institute of Environmental Management and Assessment (IEMA) and Natural England. Industry bodies such as Energy UK and Oil & Gas UK, as well as individual companies including Thames Water and Anglian Water Services, were also consulted.

The EAC scrutiny report states that the implementation of the policy framework would lead to the “severe” downgrading of current environmental principles outlined in EU legislation – regardless of whether the UK leaves the EU with or without a deal.

While noting that the Prime Minister’s current Withdrawal Agreement would require the UK to continue conforming to the EU’s environmental laws through a non-regression clause, the report argues that the Draft Bill does “not yet meet” these requirements.

In the event of a no-deal Brexit, the report claims the Draft Bill will result in a gap between the jurisdiction of the European Court of Justice ending and the OEP being set-up. The Government has pledged to “bridge” this gap with the creation of an interim body, but the EAC has criticised its decision to allocate a maximum of 16 staff to this facility.

In order to prepare for either scenario, the EAC is urging the Government to “significantly upgrade” the position of the non-regression clause in the final Environment Bill, and to clarify the remit of the interim OEP.

“The draft Bill means that if we leave the EU we will have weaker environmental principles, less monitoring and weaker enforcement, and no threat of fines to force government action,” Creagh concluded.

The finalised Environmental Principles and Governance Bill is due to be published before this summer but will not be introduced until the next session of Parliament in autumn. Existing EU protections will expire after the transition period closes at the end of 2020.