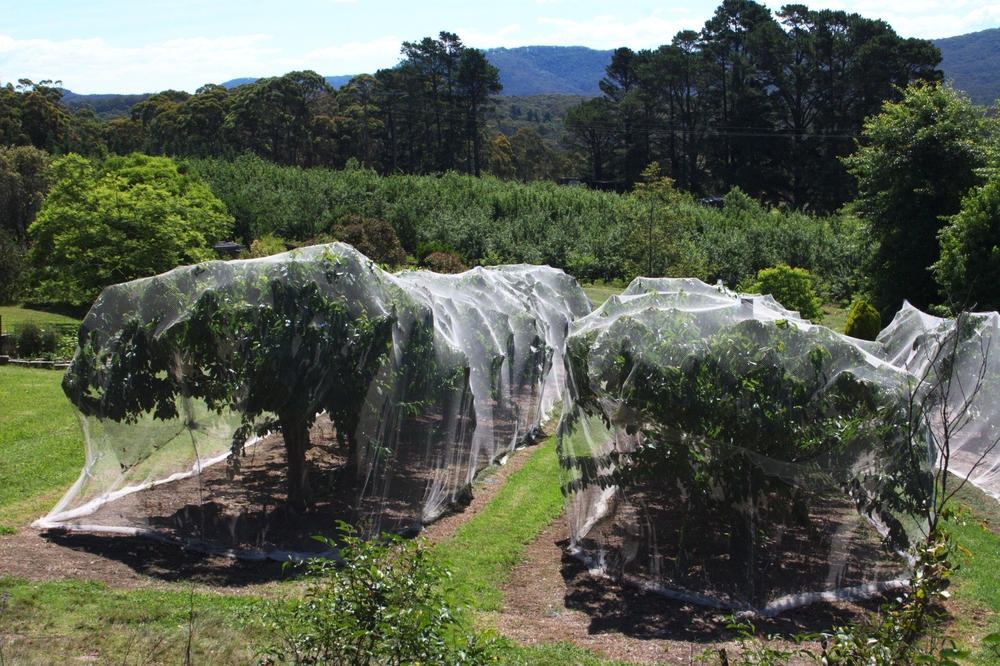 Developers have been warned to take more care to protect wildlife habitats when undertaking construction projects following concerns raised over netting being placed over trees and hedges. 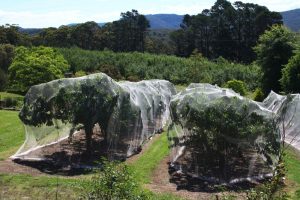 In a letter to developers, Communities Secretary James Brokenshire MP reminded developers of their legal obligations to consider the impact of their work on wildlife and take action to protect habitats where necessary.

He advised them that birds are protected under the Wildlife Countryside Act 1981, and that mitigation plans need to show how developers will avoid or manage any negative effects on protected species during their work.

Netting is now frequently placed over trees and hedgerows, unnecessarily enforcing a trap to wildlife.

If developers breach their obligations, the Secretary of State said he would not rule out further action to protect the UK’s ecological system.

Developers will be expected to deliver biodiversity net gain through the forthcoming Environment Bill, meaning habitats for wildlife must be left in a measurably better state than they were before any development work started.

Mr Brokenshire said: ‘Whilst building new homes is vital, we must take every care to avoid unnecessary loss of habitats that provide much-needed space for nature, including birds.

‘Developments should enhance natural environments, not destroy them. Netting trees and hedgerows is only likely to be appropriate where it is genuinely needed to protect birds from harm during development.

‘I hope developers will take these words on board and play their full role to make sure we can deliver new communities in an environmentally sustainable way.’

Martin Harper, the RSPB’s director for conservation, added: ‘We cannot keep trying to squeeze nature into smaller and smaller spaces or demand that wildlife fits in with our plans.

‘Across the UK wildlife is vanishing at an alarming rate, and our planning system must play a vital role in not just reversing this decline but helping nature to recover.

‘Tree and hedge removal should be completed outside of nesting season. However, if there is absolutely no alternative, then netting must be used sparingly in line with the legal duties and responsibilities on developers, including regular checks to ensure wildlife isn’t getting trapped, injured or worse.’

Natural England said: ‘Where developers or local authorities feel they have no other options but to use netting we would always advise they follow best practice, including use of appropriate material to avoid entanglement. This should also be properly maintained and monitored and use is kept to an absolute minimum, both in terms of time and area covered.’

She said: ‘All too often we see developers failing to take these responsibilities seriously and flouting their obligations. It is vital that we all do everything we can to protect wildlife habitats and focus on building the most sustainable developments possible at this critical time for our environment.

‘We still need to understand a site’s overall value to wildlife and mitigation must be appropriate and if netting is to be used as a last resort then the surveys carried out will ensure that the netting used is appropriate for the site.

‘I appreciate some of the regulations around this type of work can be easily overlooked when drawing up plans for a development so we advise clients to consult with us at the earliest stage possible to avoid any pitfalls and ensure their application does not fall foul of any laws.’