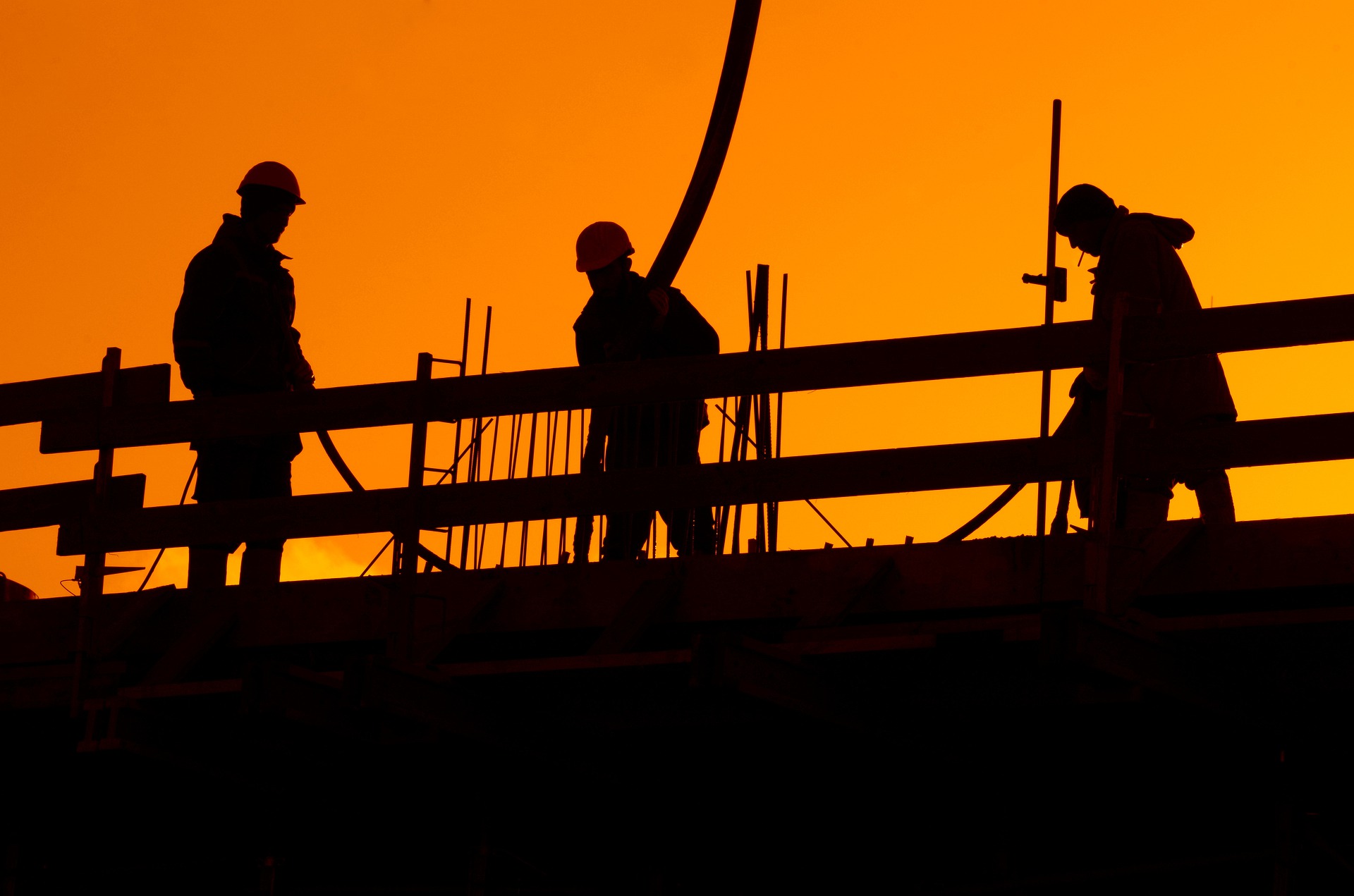 Property owners will be able to build two additional storeys onto apartment blocks without planning permission, the UK Government has announced. 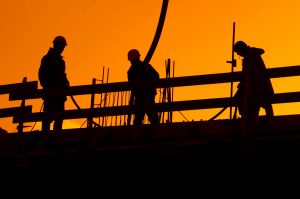 The controversial move, permissible from the summer, aims to boost home ownership but looks set to spark a debate around neighbourhood disputes and the risk of substandard building work.

Residential skylines could be transformed by the scheme, described by housing secretary Robert Jenrick as ‘bold and creative’.

Current rules  require planning consent  which takes into account how well building designs fit with nearby properties and the potential for overshadowing   neighbouring homes.

The new regulations, applicable to purpose-built blocks of flats not individual houses, will “deliver new and bigger homes” and increase density “in line with local character and make the most of local infrastructure”, according to the Ministry of Housing, Communities and Local Government.

But some architects believe developers will fail to comply with the national planning policy framework leading to undersized homes with no official screening for quality.

The Labour MP Helen Hayes said: ‘The job of planning is to balance competing concerns and make sure outcomes reflect the common good,’ adding that the lack of regulation could cause neighbourhood tensions.

District councils voiced “significant concerns” that the new permitted development right for building upwards would allow developers to “avoid paying what they owe for local infrastructure and for local affordable homes”.

David Renard, planning spokesman for the Local Government Association, said the government should not “take away more of the powers councils and communities need over planning”.

He said the planning system protected communities “so they can ensure new developments are environmentally friendly, safe, supported by the right infrastructure and include affordable homes”.

Jenrick unveiled the scheme along with a raft of other measures aimed at solving the UK’s housing crisis, including a consultation on allowing developers to demolish vacant commercial and residential blocks and replace them with housing without planning consent.

He also announced initial plans to create four new housing developments between Oxford and Cambridge, considered to be a key development corridor.