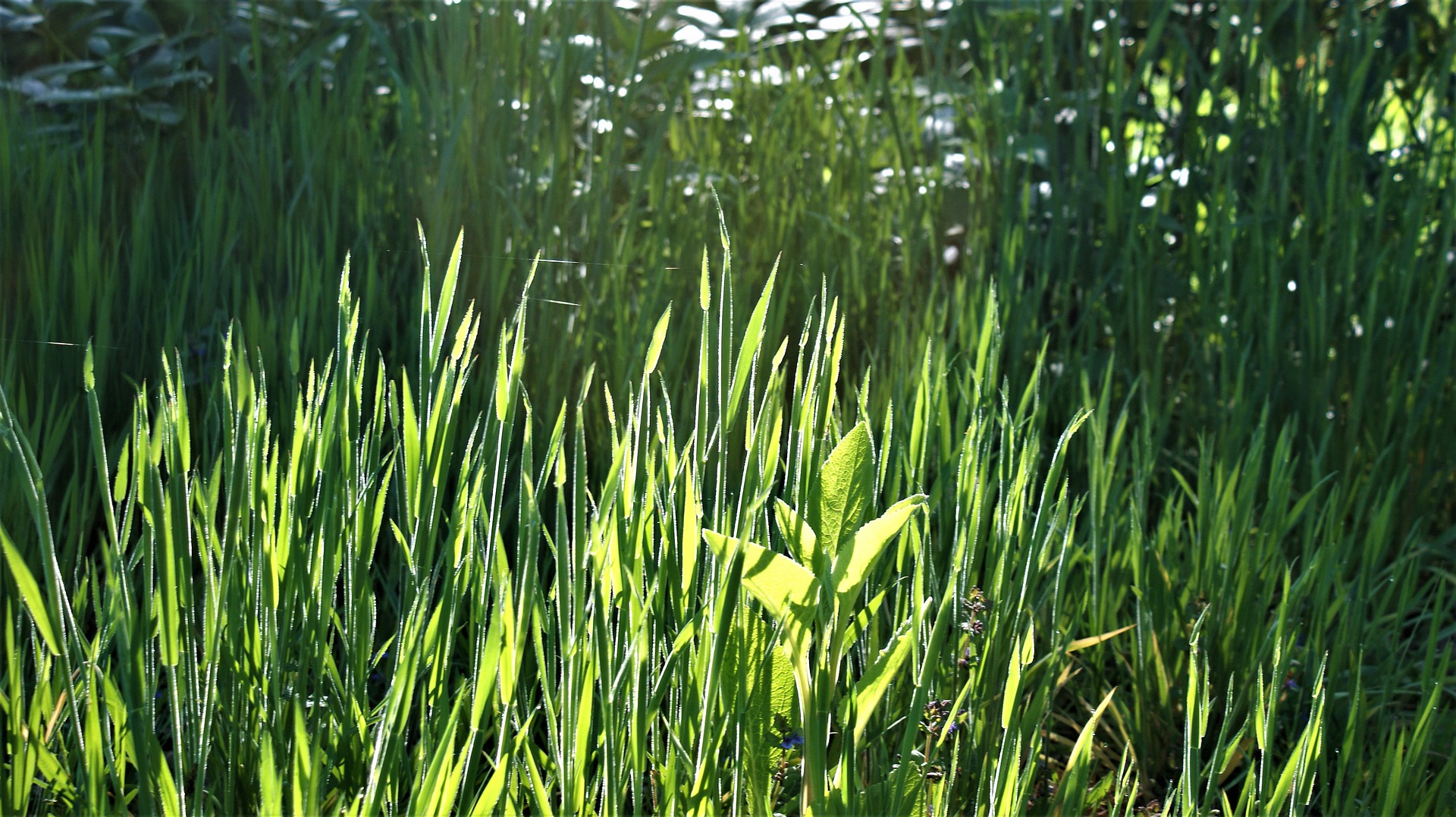 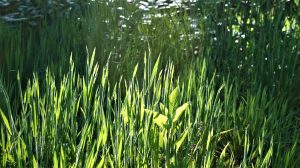 The UK Government has unveiled plans for a new £5m Natural Capital and Ecosystem Assessment to protect the environment as part of a new package of Environment Bill measures.

Environment Minister George Eustice said the funding will help improve the data collection of how nature and biodiversity are used within the UK. The initial programme funding will be followed by a £4m two-year pilot to improve biodiversity across four urban and rural areas that have been hard hit by the coronavirus pandemic.

Syntegra Director of Ecology Services, Trish Holden, welcomed the initiative as a positive move towards species protection with stricter measures within the planning process.

She said: ‘This data collected will allow for a better understanding on how we prevent developments impacting upon habitats and how to deliver net gains. This approach will hopefully move towards improvement rather than just protection, allowing for more targeted recommendations that will benefit a range of habitats and species moving forward.’

Eustice also said that the Government was set to “chart a new course” on environmental legislation, once the Transition Period as part of the Brexit Withdrawal Agreement concludes at the end of the year. This includes setting new long-term targets on key natural capital issues.

“In a few months’ time the Transition Period will come to an end, and the UK will be free to chart a new course. It is an important moment for policymakers and nowhere more so than in our approach to the environment,” Eustice said.

“Tackling environmental challenges requires a long-term approach and political commitment to that journey – even when the political cycle can be short term. So, we will shortly be publishing a paper that sets out our approach to setting long-term targets on biodiversity, waste, water, and air quality through the new Environment Bill, so they are established in time by October 2022.”

Approximately 80% of the UK’s environmental laws have been developed in partnership with other nations in Europe, many of which would be upheld and scrutinised by the European Commission.

MPs on the Environmental Audit Committee (EAC) and a significant number of environmental campaign organisations fear the implementation of the Bill could lead to key national environmental policies becoming “severely downgraded” from those currently implemented by the EU.

Eustice has stated that next year’s COP26 climate conference, taking place in Glasgow,  would be used to “secure international action on climate change and biodiversity loss which will include emphasising the role of nature-based solutions in that global endeavour”.

The Natural Capital and Ecosystem Assessment scheme has been welcomed by the Aldersgate Group, a multi-stakeholder alliance championing a competitive and environmentally sustainable economy, consisting of some of the country’s larest businesses, leading NGOs, professional institutes, public sector bodies and politicians from across the political spectrum.

Its Executive Director, Nick Molho said: “A healthy natural environment is essential to the wellbeing of the economy and society. It is heartening to hear the Environment Secretary’s commitments to ‘redouble efforts’ to improve the state of the environment and ensure that decisions relating to or impacting on the environment must be guided by sound scientific evidence.

“First, any changes to environmental impact assessments must result in a planning system that is predictable, science-based and focused on delivering environmental improvements. Second, nature restoration projects such as wetland or peatland restoration projects must be included in future public stimulus investments. Third, rapid progress will need to be made in the Autumn to finalise the Environmental and Agriculture Bills and develop a system of ambitious targets, all of which are essential to drive long-term private investment towards environmental improvement projects.”