UK’s electricity system could be carbon-negative from 2033, new report suggests 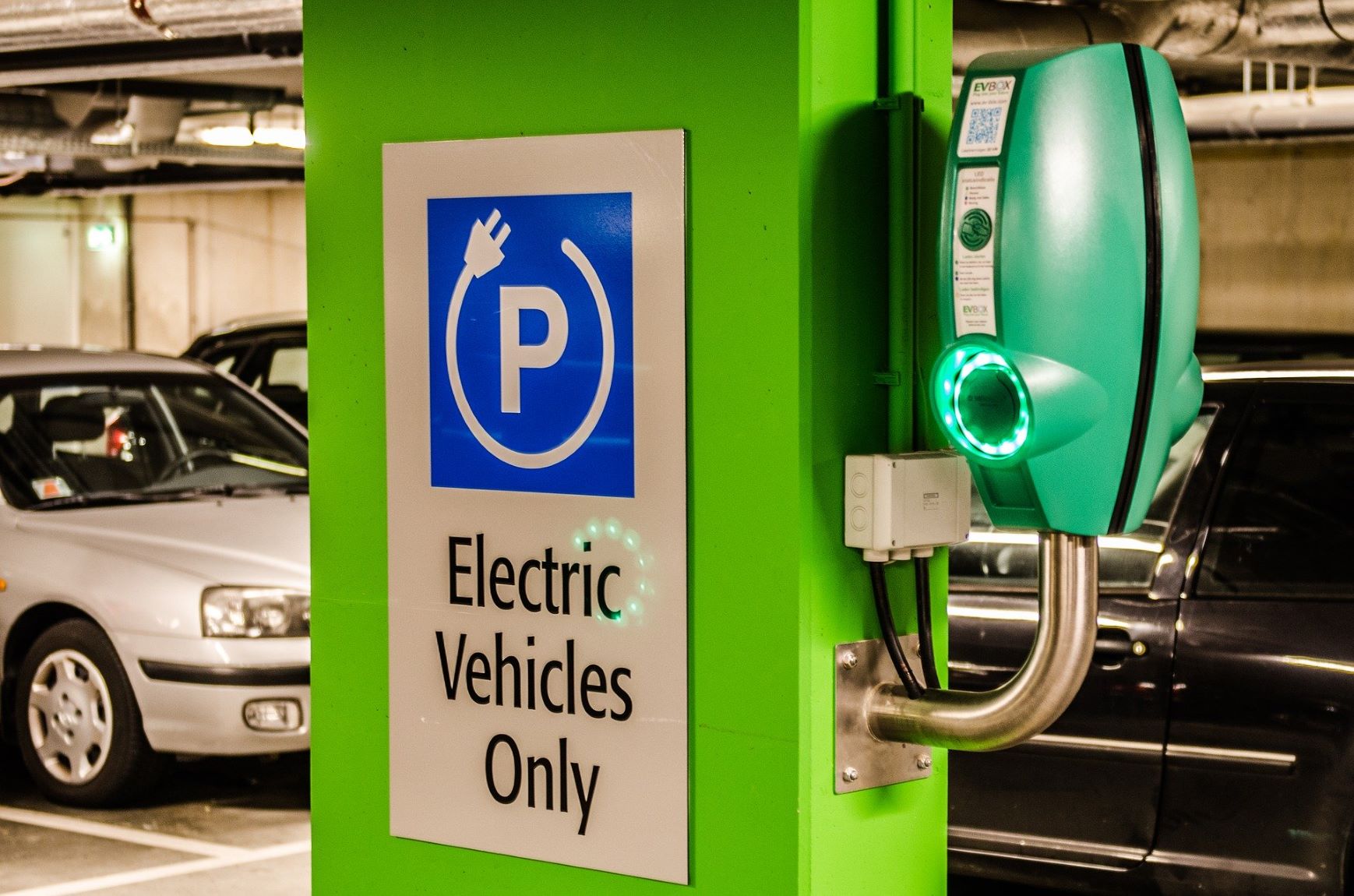 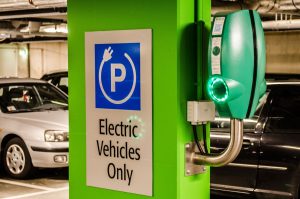 Operators of the UK’s National Grid have predicted the country’s electricity supply could capture, offset or absorb more carbon than it emits by 2033 if more effort is put into increasing renewable energy generation and developing carbon capture technology.

The National Grid Electricity System Operator’s (ESO) new Future Energy Scenarios Report said, in its ‘most stretching scenario’ that rapidly scaling up renewable energy production and installing carbon capture, usage and storage systems could see the binding 2050 target beaten by as much as 17 years.

Moving away from fossil fuel generation to biomass and bringing large-scale CCUS systems online at all industrial clusters by 2030, along with hydrogen infrastructure, the report claims, the power sector could sequester 62 million tonnes of CO2 by the middle of this century.

There are currently just two industrial clusters with hydrogen and CCUS capacity due to come online in the next ten years – the Humber Project and HyNet North West.

The report urges policymakers and business leaders to increase investment in these emerging technologies, work together on drawing up cross-sector regulations and services and work with key stakeholders on a local basis to drive towards the 2050 Net Zero target.

Aligning the UK with the National Grid ESO’s most ambitious net-zero scenario would require rapid and far-reaching improvements to energy efficiency across the nation, the report indicates, describing energy efficiency improvements as a “no-regret action” for policymakers and corporates given the strong  business case for change.

In its most ambitious scenario, the total energy demand for the road transport sector falls by 75% between 2019 and 2050, thanks to strategies including electrification, automation and increased efficiency (carsharing, more efficient logistics).

The plan envisages the energy consumption of the average home falling to 25% of current levels, as housebuilders, local authorities, central government and individual homeowners invest in significant widespread retrofits and increased use of smart technologies.