Historic planning overhaul unveiled to get Britain back in business 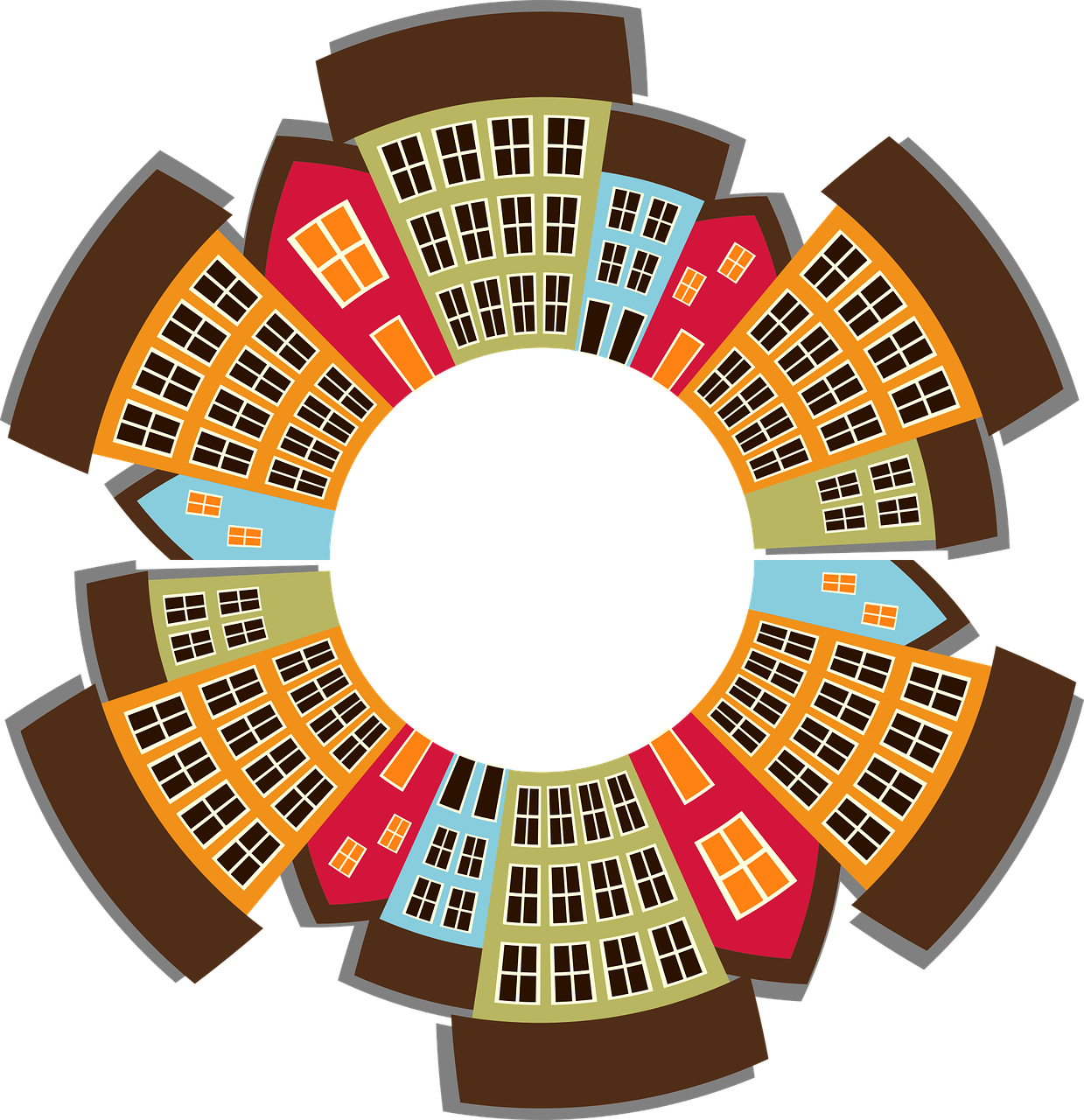 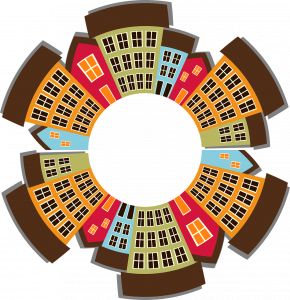 UK Prime Minister Boris Johnson has unveiled what he describes as ‘the most radical reforms to our planning system since the Second World War’ and has pledged a ‘new approach’ to planning as new and greener building strategies were announced as part of his programme to bring Britain out of hibernation following the brunt of the COVID-19 lockdown.

‘We will make it easier to build better homes where people want to live,’ he said in a major speech to kickstart the economy as lockdown is eased.

New regulations will give greater freedom for buildings and land in town centres to change use without planning permission and create new homes from the regeneration of vacant and redundant buildings.

Under the new rules, existing commercial properties, including newly vacant shops, can be converted into residential housing more easily, in a move to get Britain building and back to work to open up the economy which suffered so harshly when businesses were ordered to close back in March as the virus took hold.

These changes, which are planned to come into effect by September, will both support the high street revival by allowing empty commercial properties to be quickly repurposed and reduce the pressure to build on green fields land by making brownfield development easier.

Vowing to speed up the planning process, the Prime Minister said he and the Chancellor have created Project Speed ‘to scythe through red tape and get things done,’ as he revealed costly delays in the process mean that in 2018 we built 2.25 homes per 1,000 people whereas Germany managed 3.6, the Netherlands 3.8 and France 6.8.

‘We will build better and build greener but we will also build faster,’ he said.

The Prime Minister also announced that work will begin to look at how land owned by the government can be managed more effectively and used, for example, for house building, improving the environment and contributing to net zero goals.

In other measures that will boost the construction industry, the Prime Minister also unveiled:

The Government is set to publish a Policy Paper this month setting out plans for comprehensive reform of England’s 70-year-old planning system, ‘to introduce a new approach that works better for our modern economy and society’.

In the Autumn, the Government will also publish a National Infrastructure Strategy which will set ‘a clear direction’ on core economic infrastructure, including energy networks, road and rail, flood defences and waste.

Mr Johnson said: ‘We will also build back greener and build a more beautiful Britain. We will protect the landscape with flood defences and plant 30,000 hectares of trees every year creating a new patchwork of woodlands to enchant and re-energise the soul.’

In a further bid to enhance the country’s green credentials, the Prime Minister also announced he would be making additional funding available this year to attract investment in ‘gigafactories’, which mass produce batteries and other electric vehicle components, enabling the UK to lead on the next generation of automotive technologies.

And he revealed that the UK will also aim to produce the world’s first zero emission long haul passenger aircraft, ‘Jet Zero’.