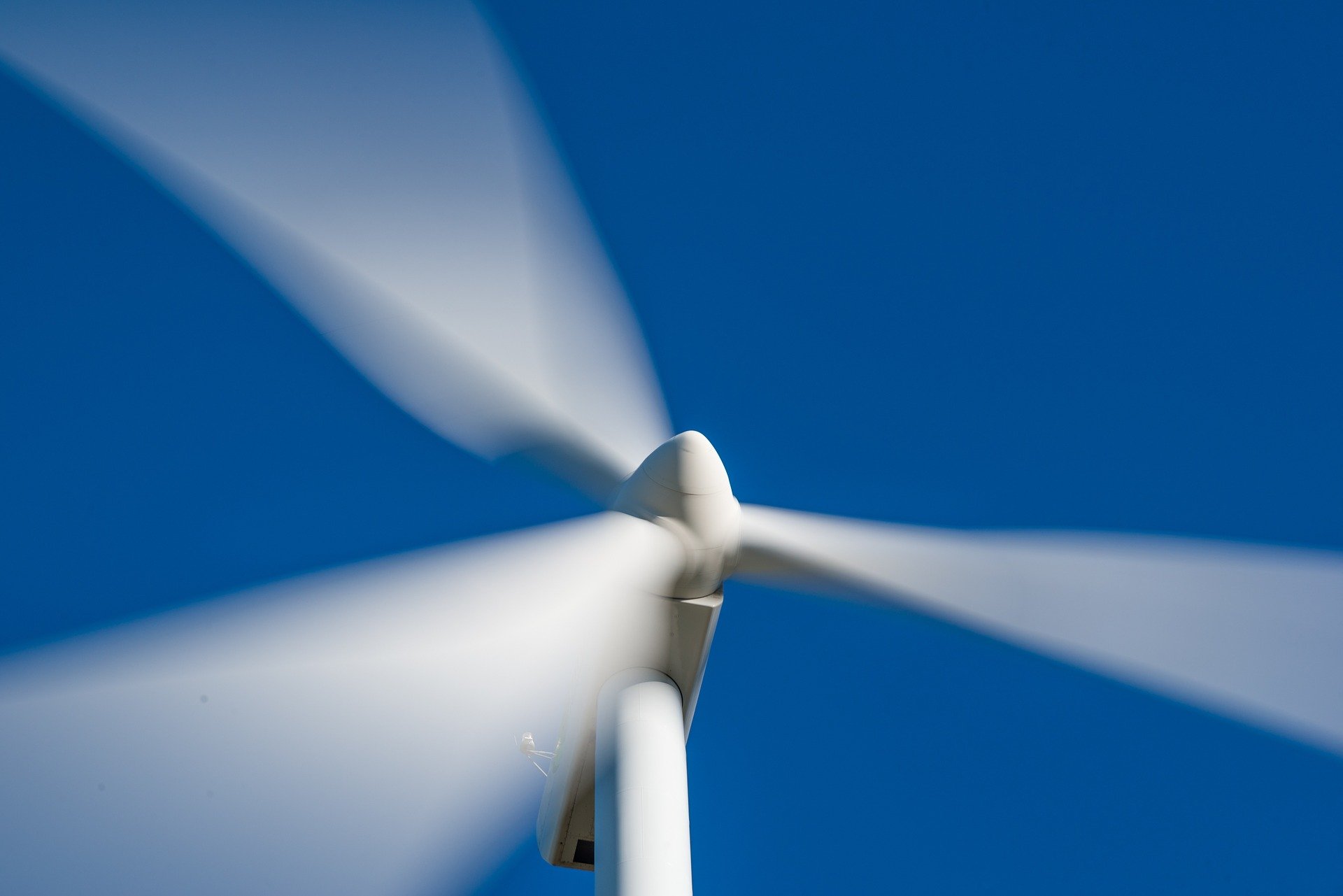 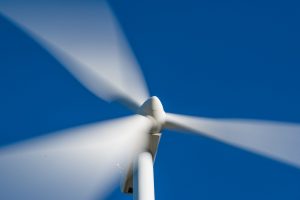 A record 37.1% of electricity generated in the UK last year was renewable, according to the latest annual energy statistics published by the Department for Business, Energy and Industrial Strategy (BEIS).

The 2019 report, published at the end of July, reveals that electricity generated in the UK from renewable sources was up from 33.1% in 2018.

BEIS attributes this growth in proportion to coal plants coming offline ahead of the 2024 deadline alongside the rapid expansion of the nation’s offshore wind sector.

Of the total electricity generated, a record 20% was attributable to wind – 10% to offshore and 10% to onshore.

The combined output of domestic wind, solar and hydropower was up 11% year-on-year, while bioenergy output was also up by 1.6%. In comparison, the overall output of the UK’s fossil fuel sector decreased slightly (0.3%).

When other low-carbon generation methods including nuclear are included, a total of 54.4% of the UK’s generation in 2019 is accounted for. The majority of the remaining generation is attributable to natural gas (40.6%), while coal’s share fell to an all-time low of 2.1%, with record numbers of coal free periods.

RenewableUK’s deputy chief executive Melanie Onn said the figures “confirm just how far we’ve come in the revolution in power generation” –  renewable generation accounted for just 7% of the UK total a decade ago.

“At a time when so many things seem uncertain, the consistent rise of renewables, keeping the UK powered up, bringing billions in investment in new energy infrastructure and creating highly skilled jobs all over the country, is a terrific success story we can all be proud of,” she added.

The DUKES figures only account for domestic energy generation, however, and the UK has been a net importer of energy since 2004. As such, the DUKES data reveals that 78.3% of the energy consumed in the UK in 2019 did ultimately originate from fossil fuels.

While 19.8% of the UK’s total primary energy consumption was accounted for by low-carbon energy – a record, up from the previous year’s figure of 18.9% – it is clear that more must be done to decarbonise the energy imported by the UK.

Going forward, RenewableUK is hoping for sectors like heat and transport to decarbonise at the pace seen to date in the UK’s electricity sector.

“We need innovative power sources like floating wind, wave and tidal power, renewable hydrogen and a massive expansion in battery storage to get us to net zero emissions as fast as possible – so there’s no time to rest on our laurels,” Onn said.

The Renewable Energy Association’s (REA) chief executive Dr Nina Skorupska said: “The slow and modest growth of decarbonising heat and transport also needs to be highlighted….The UK still has legally binding targets to reach 15% renewable energy by this year and these figures for 2019 demonstrate that power is doing all the heavy lifting in getting us towards that target.”

The Government is due to publish its Heat Strategy and Buildings Strategy in the Autumn to address these issues.