Calls for a Government hydrogen strategy 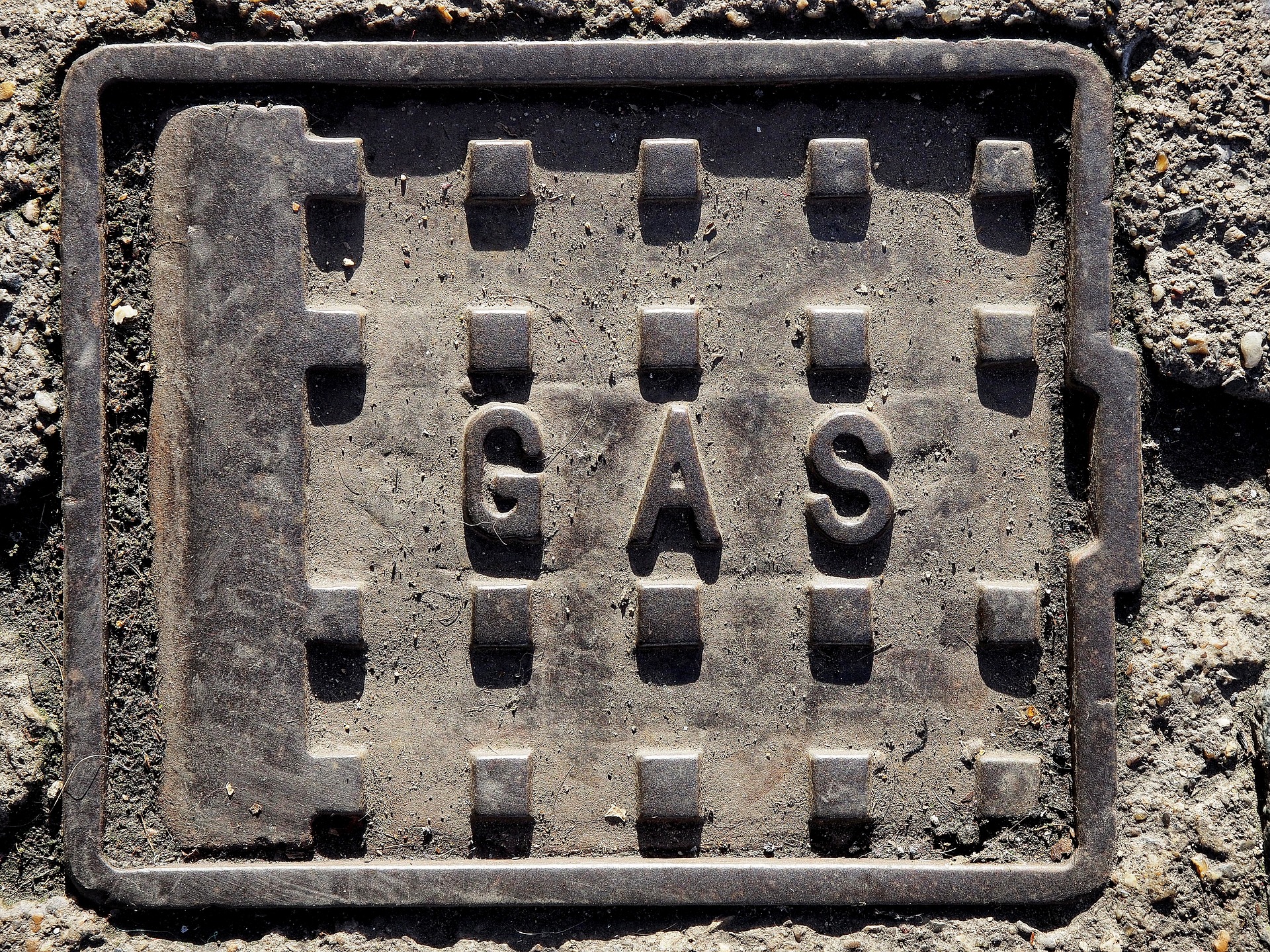 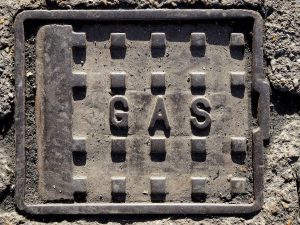 The Environmental Audit Committee (EAC) has urged the UK Government to implement a Hydrogen Strategy to help decarbonise carbon-intensive sectors.

The EAC held an inquiry in July seeking views on effective technological responses to help combat climate change. More than 100 responses were received with a resounding message that a national hydrogen strategy would boost confidence in the sector and help organisations and innovators trial new projects.

Now the EAC has called on the Government to boost spending in the field to a ‘much greater’ level. A public strategy should also be issued to guide investment into hydrogen technologies that contribute towards the nation’s net-zero target, the Committee said.

‘The level of investment needed to exploit the opportunities that the UK potentially has, needs to be much greater. Investments need to be aligned to a strategy to guide investments to ensure that they are co-ordinated, and the value is realised from them,’ the EAC stated in a letter.

‘It is clear from the evidence we have heard that to deliver the pace of development and investment needed in the sector a Hydrogen Strategy is urgently needed, particularly if we are to capitalise on the UK’s technology base and direct investment towards the most effective uses of hydrogen. The Autumn Budget and Spending Review seems the ideal time to bring forward a strategy, will the Government commit to this and provide a significant boost to this sustainable fuel to help proceed along the critical path to net-zero?’

Currently, around 95% of global hydrogen production comes from fossil fuel feedstocks. As such, the EAC recognises that any hydrogen spending will need to be integrated with ‘high levels’ of carbon capture to decarbonise the hydrogen.

The Government has already taken steps to direct investment into CCS, committing £800m to establish CCS sites in the mid-2020s and 2030. The EAC also welcomed the recent announcement of a £139 fund to cut emissions in heavy industry through hydrogen and scaling up CCS.

According to the Committee on Climate Change (CCC), hydrogen and CCS are both ‘non-optional’ components of the UK’s transition to net-zero.

Around 500TWh of hydrogen-generated power could be consumed annually in the UK by 2050 – equivalent to 50% of national demand – provided that ambitious supports from policy and large businesses are put in place, analysis from Aurora Energy Research has found.

RenewableUK expects green hydrogen production to grow ‘exponentially’ in the coming years in keeping with the country’s 2050 net-zero target. The government a share of a £7m fund to 20 projects last year to explore innovative ways of making and using low-carbon hydrogen and unveiled another £90m fund for decarbonising heavy industry using hydrogen earlier this year.

And the UK’s first pilot project injecting zero-carbon hydrogen into an existing gas network have begun in the past year at Keele University.

The National Grid has now partnered with Northern Gas Networks (NGN) and Fluxys Belgium to build a £10m offline hydrogen test facility in Carlisle, due to begin operations in two years time if plans are passed.

National Grid’s project director for hydrogen Antony Green said: ‘If we truly want to reach a net-zero decarbonised future, we need to replace methane with green alternatives like hydrogen. Sectors such as heat are difficult to decarbonise, and the importance of the gas networks to the UK’s current energy supply means trial projects like this are crucial if we are to deliver low carbon energy, reliably and safely to all consumers.’