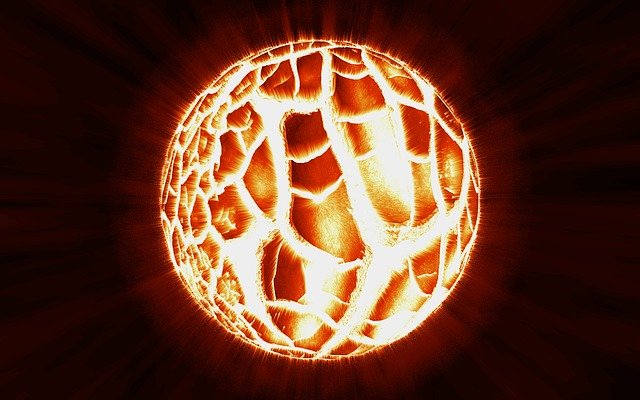 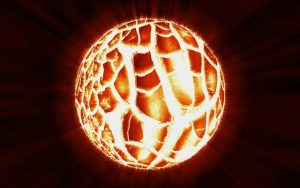 New policy measures are essential to tackle the climate crisis, scientists have warned ahead of this Autumn’s next round of talks, Cop26.

With some changes to the environment now considered inevitable or irreversible, more should be done to tackle those issues still within human control, they said.

The comprehensive assessment of climate science published last month, the sixth such report from the Intergovernmental Panel on Climate Change (IPCC) since 1988, called for even more focus on reducing greenhouse gases to prevent further escalations in temperatures and its associated sea level rises, melting polar ice and glaciers, heatwaves, floods and droughts.

Each country attending Cop26 has been urged to develop new plans for low carbon economies to limit global heating to no more than 1.5C above pre-industrial levels, the ambition of the Paris climate agreement.

António Guterres, the UN secretary general, warned: “[This report] is a code red for humanity. The alarm bells are deafening, and the evidence is irrefutable: greenhouse gas emissions from fossil fuel burning and deforestation are choking our planet and putting billions of people at immediate risk.”

Prime Minister Boris Johnson said: “It is clear that the next decade is going to be pivotal to securing the future of our planet … I hope the report will be a wake-up call for the world to take action now, before we meet in Glasgow in November for the critical Cop26 summit.”

This month’s report will be followed next year by two further instalments: part two will focus on the impacts of the climate crisis; and the third will detail the potential solutions.

Syntegra MD Alan King said: ‘This report shows us what we have long realised – companies in particular should do all they can to reduce their carbon footprint and innovate to reduce as many emissions as possible in their quest for sustainability.

‘It is important to recognise that such measures make good economic business sense as well as being ethically sound.’