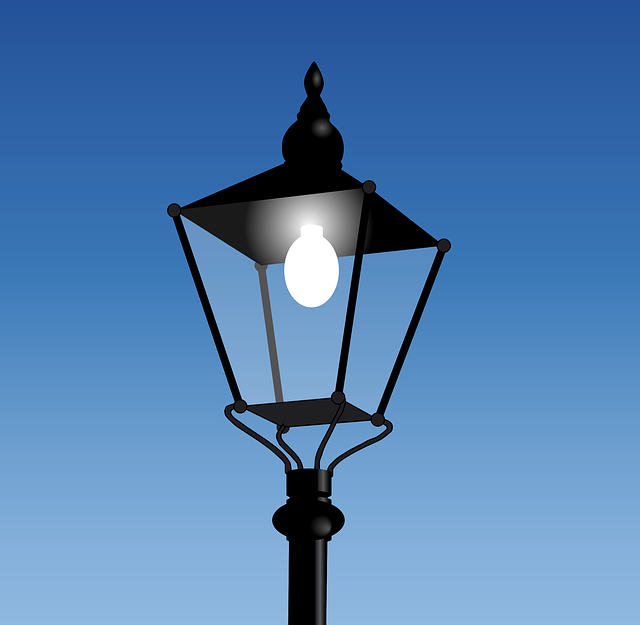 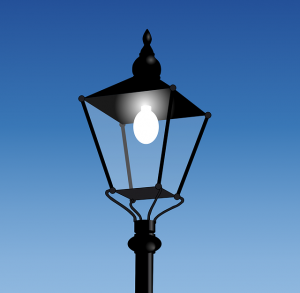 Camden Council in London has unveiled plans to install 250 advanced air quality sensors in a bid to improve public health and wellbeing.

Unlike existing sensors, the devices are capable of differentiating between common pollutants including NO2 and O3, while also measuring temperature and humidity.

Together with AirLabs and non-profit the Camden Clean Air Initiative, Camden Council will explore how the data collected from the new sensors could be shared with schools, hospitals, businesses, community groups and individuals.

One potential use of the data would be to assist members of the public to plan their journeys using routes that involved the least possible air pollution via the creation of an app or website.

NHS Trusts and schools could be encouraged to identify and flag routes and areas with frequently high pollution levels to vulnerable people.

Camden Council said existing air quality reference stations will remain in place; the AirLabs Airnodes are not replacing them, but expanding the existing network.

The Camden Clean Air Initiative’s chief executive Jeffrey Young said: During the Covid-19 [lockdowns], walking on our streets became more enjoyable as there were fewer cars on the road and less vehicle-derived pollution in the air.

‘This flagship project aims to provide the council and our community with the data needed to get us back to that point – improving the health and wellbeing of our residents for the long-term.’

Camden Council’s cabinet member for a sustainable borough Cllr Adam Harrison added: ‘This project will form an important part of our work to protect public health by building a more detailed understanding of the sources of air pollution throughout Camden and the actions we can all take to reduce pollution and our exposure to it.’

Camden Council had already committed to ensuring that air quality in the borough meets the World Health Organisation’s (WHO) standards.

The Government plans to bring new limits into force within the next 14 months as air pollution is estimated to contribute to 17,000 premature deaths in England every year.

The recent coroner’s ruling on the death of Ella Adoo-Kissi-Debrah, who died aged nine in 2013, compelled local authorities to increase air quality monitoring and to do more to raise public awareness of the health risks from air pollution exposure.

AirLabs is hoping that other London boroughs and other local councils will follow the blueprint of Camden’s network.

News of the network rollout was welcomed by Mark Chapman, Syntegra’s Director of Air Quality.

He said: ‘This is a good news story – a council taking the issue of air quality seriously and showing determination to tackle this everyday problem.

‘People frequently underestimate the harm caused by air pollution but there’s no doubt it can have a hugely detrimental impact on public health and needs to be flagged as a serious problem in the public conscience.

‘I very much hope other councils and public bodies will sit up and take notice of this impressive initiative and follow suit with their own schemes to tackle this issue head on.’

Syntegra offers a series of air quality analysis services and advice on how best to provide the cleanest possible air in work and living environments.