Landlords could be letting illegal properties due to ‘inaccurate’ EPC ratings, report finds 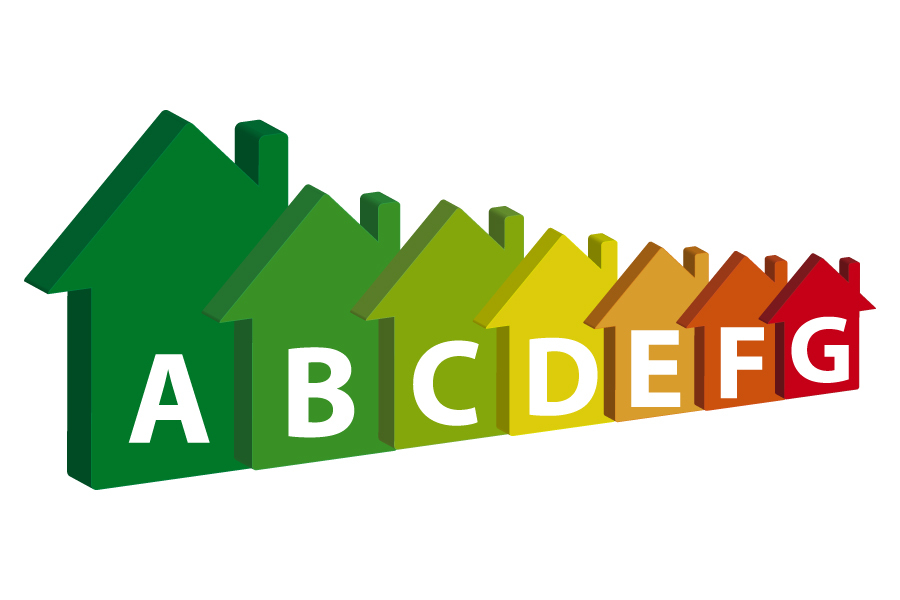 Tens of thousands of properties are potentially being let illegally by landlords due to false Energy performance Certificate (EPC) scores affecting around 2.5 million buildings, according to a new report. The report by property technology solutions provider Spec notes that floor space is used as a key component to creating an energy rating, and that […] 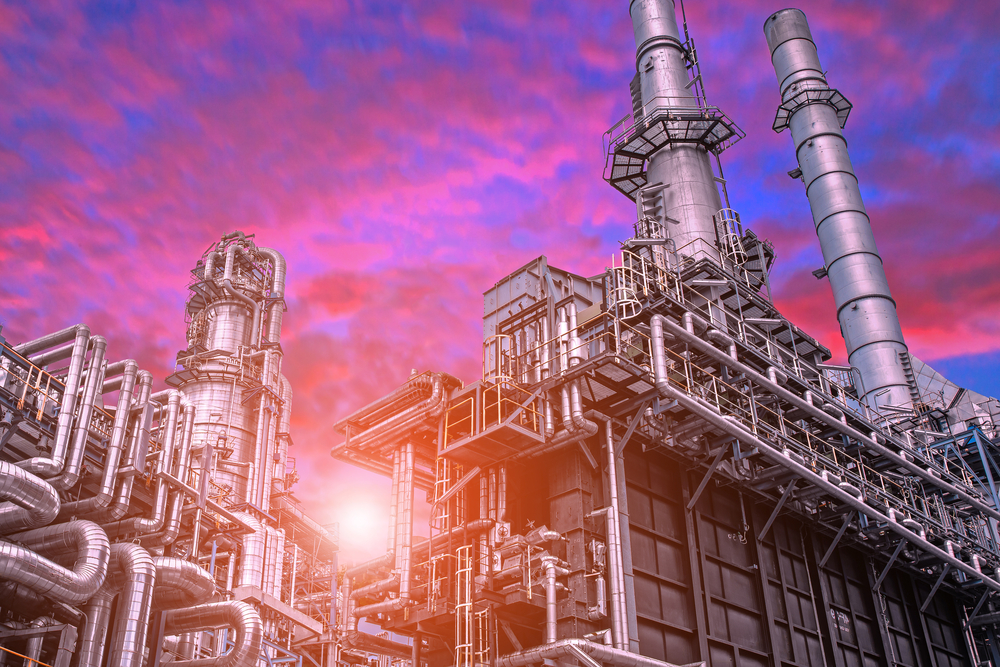 The government has issued guidance around the potential impact of a ‘no deal’ Brexit on environmental standards in the UK, affecting areas including waste, air quality, water, and protection of habitats and species. A large body of existing EU environmental law currently covers these areas and some of this legislation also delivers the UK’s commitments […]

Brexit White Paper: Everything you need to know about the UK’s environmental aspirations 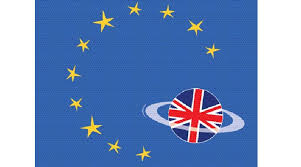 It’s understandable if large numbers of the UK population have switched off from the whole Brexit debate and the ‘will we, won’t we’ keep any ties at all to our European counterparts after March next year. A few ears seem to prick up when news of another resignation leaks out or former Cabinet members take […] 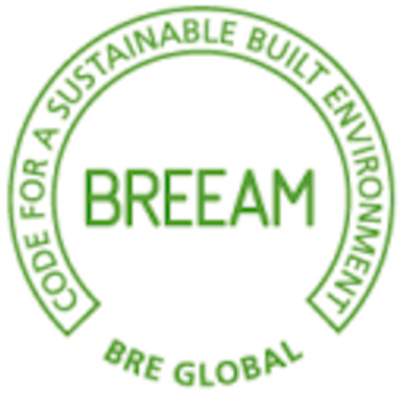 Revised BREEAM standards for newbuilds are set to be introduced next year following widespread consultation. The current BREEAM UK New Construction standard was launched in 2014 but as it judges developments against best practice guidelines, it was deemed appropriate to review and update it on a three to four year cycle. Changes in regulation and […]