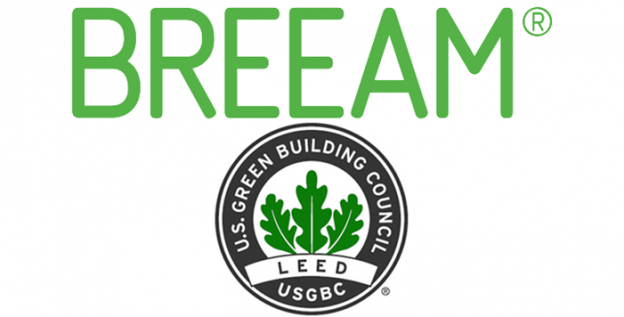 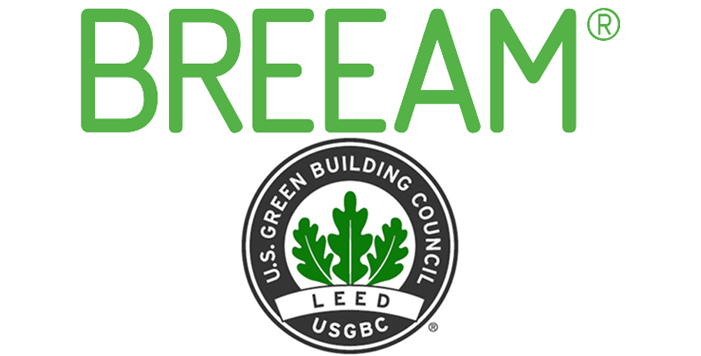 2016 will bring major changes to the certification of sustainable buildings across the globe thanks to the recent implementation of BREEAM International 2016 and the forthcoming launch of LEED V4 in November.

The updates to both BREEAM International and LEED propose a more thorough approach to sustainable development which will impact sustainable building projects seeking to align their green building practices with two of the world’s premier certification authorities.

Other aspects of BREEAM International 2016 address some of the challenges associated with residential buildings as more projects of this type adopt sustainable building practices.

Hot on the heels of BREEAM International 2016 comes the launch of LEED V4 at the end of October 2016. Compared to LEED V3, which was launched in 2009, LEED V4 proposes stricter rules regarding sustainable building practices.

The changes to both BREEAM International and LEED will make the two systems seem even closer to each other and should allow the knowledge and experience gained from BREEAM International  2013 or LEED V3 certification to be leveraged successfully by those involved in the design process and implementation of buildings applying for certificates under the latest versions.

So are you ready for BREEAM International 2016 and LEED V4? We’ve detailed some of the main changes to each scheme below to help you prepare.

BREEAM International 2016 sees a reorganisation of management credits, which are now better aligned to the construction process.

The Shell and Core certification has been redesigned and simplified to compliment the BREEAM fit-out certification scheme launched in 2015.

Energy is also a major focus for the revised scheme, with an update to the reference standard for energy efficiency and changes which make local energy performance standards applicable.

Some of the biggest changes from BREEAM 2013 refer to restrictive conditions for indoor air quality, the shift from low and zero carbon requirements to low carbon design, and the inclusion of new criteria and credits available for passive design features.

LEED V4 promises stricter criteria in relation to products used within a project, with LEED V4 placing emphasis on the assessment of a product’s lifecycle and environmental credentials.

LEED V4 also increases the number of unscored prerequisites from 8 to 12. These prerequisites are evaluated in a yes/no manner, meaning that failure to comply with any of the 12 at any stage will disqualify the project from the certification process.

Those familiar with LEED V3 will notice that some of the previously scored criteria have now become prerequisites in LEED V4 as the U.S Green Building Council (USGBC) have decided that they are vital to the overall certification of a project, and should not to be omitted in the certification process. These include, amongst others, “building level energy metering” and “construction and demolition waste management planning”.

LEED V4 see the ASHRAE (American Society of Heating, Refrigerating and Air Conditioning Engineers) standard being kept as the main reference for energy performance, although in a newer and stricter version than used previously.

Both BREEAM Internaitonal 2016 and LEED V4 bring stricter requirements to areas relating to the acoustics of a building. LEED V4 demands that the reverberation time (a standard parameter describing the acoustics of interior office spaces) should not exceed 0.8 seconds and that acoustic ceilings offer a very high sound absorption coefficient. While BREEAM International 2016 now makes it mandatory to engage a suitably qualified Acoustic Engineer to supervise and coordinate the works at each stage of the development, with the aim to provide low noise levels in the completed building.

Traffic and transportation also given more emphasis from both schemes, as LEED V4 gives greater scrutiny to alternative transportation solutions. A move which brings LEED V4 closer in line with the transportation requirements of BREEAM International, which have been a part of the scheme since 2009.