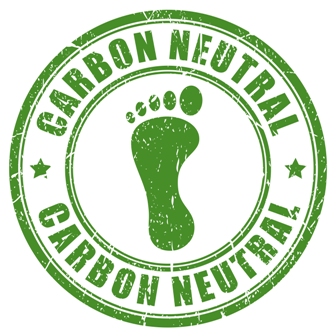 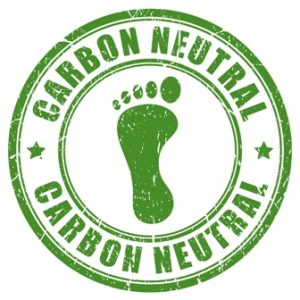 This is expected to be achieved by adopting Hydrogen as an alternative to gas, and using renewable sources for electricity generation, with a greater utilisation of GSHP and Air Source heat pumps.

In a boost to public health, the UK will become the first major economy to put the carbon neutral target into law as one of the Prime Minister’s last acts as Prime Minister, arguing that it is crucial to ‘ensure we protect our planet for future generations’.

The Government’s advisory Committee on Climate Change last month recommended putting a new goal into law to cut greenhouse gas emissions by 100 per cent by 2050.

Under a net-zero target, emissions would have to be largely eliminated from electricity generation, transport and heating, with a switch to renewables, electric vehicles and an end to traditional gas-fired boilers for heating homes.

Any remaining pollution by 2050 from areas such as agriculture and flying will need to be offset through measures to capture carbon, such as planting trees.

In its report, the Committee on Climate Change (CCC) forecast significant benefits to public health and savings to the NHS from better air quality and less noise pollution, which it said could ‘partially or possibly even fully offset’ the cost.

Its report said if other countries followed the UK, there was a 50-50 chance of staying below the recommended 1.5C temperature rise by 2100.

A 1.5C rise is considered the limit for dangerous climate change.

The Government said it was “imperative” other countries followed suit, so there would be a review within five years to ensure other nations were taking similarly ambitious action and British industries were not facing unfair competition under a  carbon neutral operating system .

Scotland aims to reduce greenhouse gas emissions to net-zero by 2045, five years ahead of the UK government’s revised target.

The CCC recommended Wales should aim to cut emissions by a lower target of 95% by 2050 due to the importance of the farming industry to rural communities. But the Welsh Government has said it will seek to be net-zero by 2050 like the rest of the UK.

Mrs May said: ‘As the first country to legislate for long-term climate targets, we can be truly proud of our record in tackling climate change.

‘We have made huge progress in growing our economy and the jobs market while slashing emissions.

‘Now is the time to go further and faster to safeguard the environment for our children. This country led the world in innovation during the Industrial Revolution, and now we must lead the world to a cleaner, greener form of growth.

‘Standing by is not an option. Reaching net zero by 2050 is an ambitious target, but it is crucial that we achieve it to ensure we protect our planet for future generations.’