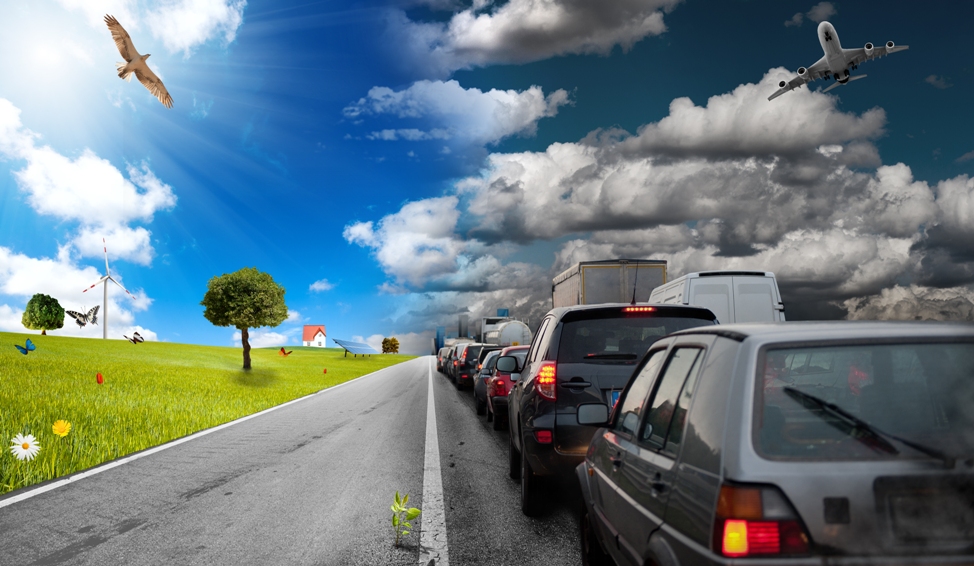 Schemes to tackle air pollution have been given a boost with the opportunity for local authorities to bid for cash from a new £2 million Government fund as the Queen’s Speech focused on a series of environmental concerns to be addressed in ‘momentous’ legislation. 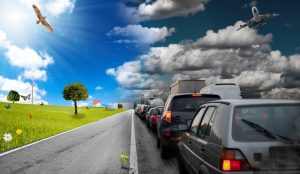 The latest round of Air Quality Grant funding is available for bids until November 7th, the Department for Environment, Food and Rural Affairs (DEFRA) has announced.

The Queen’s Speech this week unveiled plans for a new Environment Bill targeting a  diverse range of new proposals including further measures to improve air and water quality.

Environment Minister Rebecca Pow said: ‘We know the impact air pollution has on public health, which is why we are continuing to provide funding to local authorities to help them to take action to improve air quality for the benefit of schools, businesses and residents. This is part of the much wider strategy to tackle air quality.

‘Local authorities are in the best position to address the issues they face around their roads, and we are looking forward to receiving ideas for innovative schemes to reduce emissions and encourage cleaner, more active transport.’

ClientEarth analysis of UK government data published this month revealed that 36 out of 43 local authority areas still have illegal levels of nitrogen dioxide (NO2).

In 2018, Greater London was over two times the EU’s annual limit of 40µg/m3. Other cities that are due to implement a Clean Air Zone (CAZ) over the next two years are also breaching EU limits, including Birmingham (1.5 times over), Leeds (1.3 times over) and Bristol (1.2 times over).

ClientEarth criticised the government’s approach to tackling air pollution, saying it has ‘passed the buck’ to local authorities and has left them to do ‘the heavy lifting’ on cutting transport emissions.

Announcing rhe Government’s new programme of legislation, the Queen said for the first time, environmental principles will be enshrined in law.

Measures will be introduced to improve air and water quality, tackle plastic pollution and restore habitats for plants and wildlife.

Under a new Environment Bill, new legally-binding environmental improvement targets will be introduced, and a new, ‘world-leading’ independent regulator, the Office for Environmental Protection (OEP), will be established in statute to scrutinise environmental policy and law, investigate complaints and take enforcement action.

The UK is set to adopt EU principles such as the ‘polluter pays’ rule to place environmental costs onto those causing environmental impacts.

‘My ministers remain committed to protecting and improving the environment for future generations,’ the Queen said.

‘The huge star of our legislative programme is a momentous new Environment Bill – a lodestar by which we will guide our country towards a cleaner, and greener future,’ Prime Minister Boris Johnson confirmed in a foreword to a briefing paper on the Queen’s Speech.

The Queen also mentioned the Government’s plans to implement a National Infrastructure Strategy later this year, which is expected to set out the government’s plan to decarbonise the energy system, improve public transport, and enhance capabilities to tackle the effects of climate change.