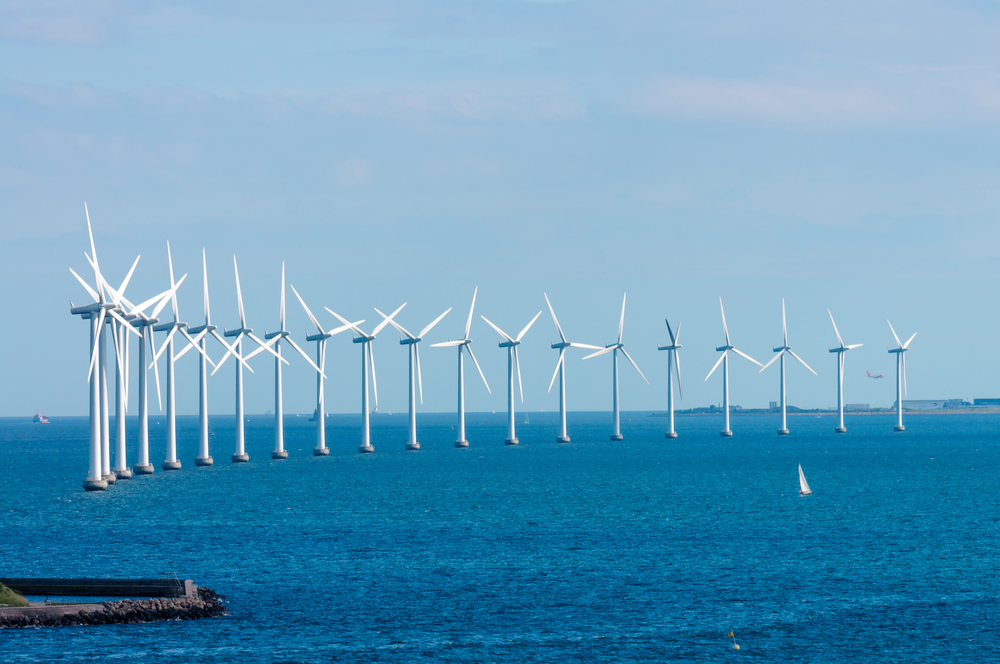 Two new low-carbon hydrogen production plants and a series of trials into cutting industrial process emissions will be funded by a new £90million UK Government pot.

A total of £70 million will be spent on hydrogen production plants near Mersey and Aberdeen, while a third project will use offshore windfarms off the Grimsby coast to produce clean hydrogen.

The funds will also explore and trial technologies that can switch industrial production from fossil fuels to renewables in industries including glass and cement production.

An additional £20m will be used to fund projects to cut domestic household emissions through local smart energy projects with as many as 250,000 people set to have their homes powered by renewables as a result, with the Government claiming that electricity bills could be halved for those who participate in the trials.

Minister for Business, Energy and Clean Growth, Kwasi Kwarteng, said: “Cleaning up emissions from industry and housing is a big challenge but today’s £90m investment will set us on the right path as we develop clean technologies like hydrogen.

“This is an important part of our world-leading efforts in eliminating our contribution to climate change by 2050 while also growing our economy, creating up to two million green-collar jobs across the country by 2030.”

Hydrogen could provide clean energy for our homes, businesses and transport networks, if it is produced from low-carbon sources, or the carbon emissions created from it are captures.

Hydrogen could, therefore, help eliminate the largest sources of carbon dioxide emissions in the UK.

The Department for Business, Energy and Industrial Strategy’s (BEIS) Energy Innovation Programme has set aside an extra £7.5m to set up a project at Cranfield University that will test low-carbon hydrogen production.

The programme will support the HyPER project (Bulk Hydrogen Production by Sorbent Enhanced Steam Reforming) that will see a 1.5 Megawatts thermal (MWth) pilot plant constructed at Cranfield University – a project which centres on hydrogen production technology invented by GTI that captures emissions during the hydrogen production process and shifts the chemical reactions to favour the production of more hydrogen. GTI claims that hydrogen can be produced up to 30% cheaper than traditional methods as a result.

The pilot plant will be constructed this year and become operational next year.

Industrial emissions account for around 20% of the UK’s total carbon emissions but remain difficult to reduce due to the energy intensity of the processes. The Committee on Climate Change noted that Government plans to enable businesses and industry to make a 20% improvement in energy efficiency by 2030 would be crucial if the UK is to meet its 2050 net-zero target.