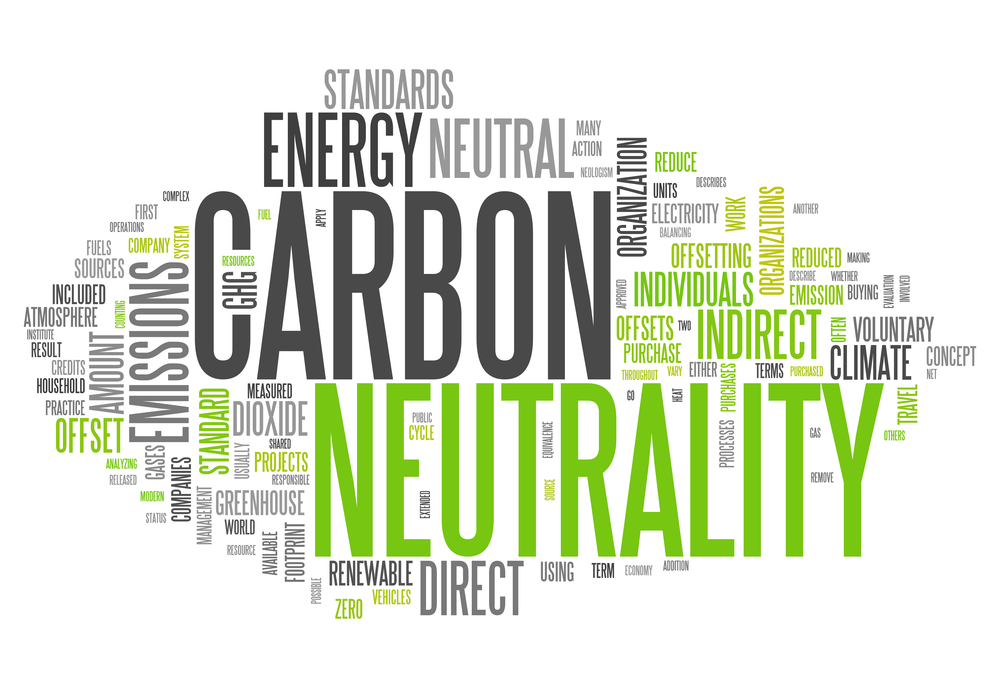 The Mayor of London has pledged to expand standards for zero-carbon new homes to all new buildings from next year as part of an international move to create more sustainable cities.

Sadiq Khan is one of 19 city leaders around the world to sign the Net Zero Carbon Buildings Declaration to introduce planning regulations that will require all new buildings to operate at net-zero carbon by 2030 and all buildings by 2050 in order to reach the targets of the Paris Agreement.
An annual update on progress towards the 2030 goal will be provided by the leaders of Copenhagen, Johannesburg, London, Los Angeles, Montreal, New York City, Newburyport, Paris, Portland, San Francisco, San Jose, Santa Monica, Stockholm, Sydney, Tokyo, Toronto, Tshwane, Vancouver, and Washington D.C.
“As mayors of the world’s great cities, we recognise our responsibility to ensure every building, whether historic or brand new, helps deliver a sustainable future for our citizens,” Mayor of Paris Anne Hidalgo said. “With this commitment, cities are getting the job done, concretely delivering on the Paris Agreement and building better cities for generations to come.”
Many of the mayors, although not London’s leader, have also stated that their local authorities will refuse to own, occupy or develop assets that are not net-zero carbon after 2030.
Earlier this year, the World Green Building Council (WGBC), urged businesses in the built environment sector to set net-zero carbon goals for 2030.
Sadiq Khan recently vowed to make London a carbon-neutral city by 2050 as he unveiled his London Environment Strategy.
And the UK Government has said it aims to halve the energy costs from existing homes and businesses as heat and power from buildings currently account for 40% of national energy usage.

Goal 11: Sustainable Cities and Communities
The world’s population is constantly increasing. To accommodate everyone, we need to build modern, sustainable cities. For all of us to survive and prosper, we need new, intelligent urban planning that creates safe, affordable and resilient cities with green and culturally inspiring living conditions.